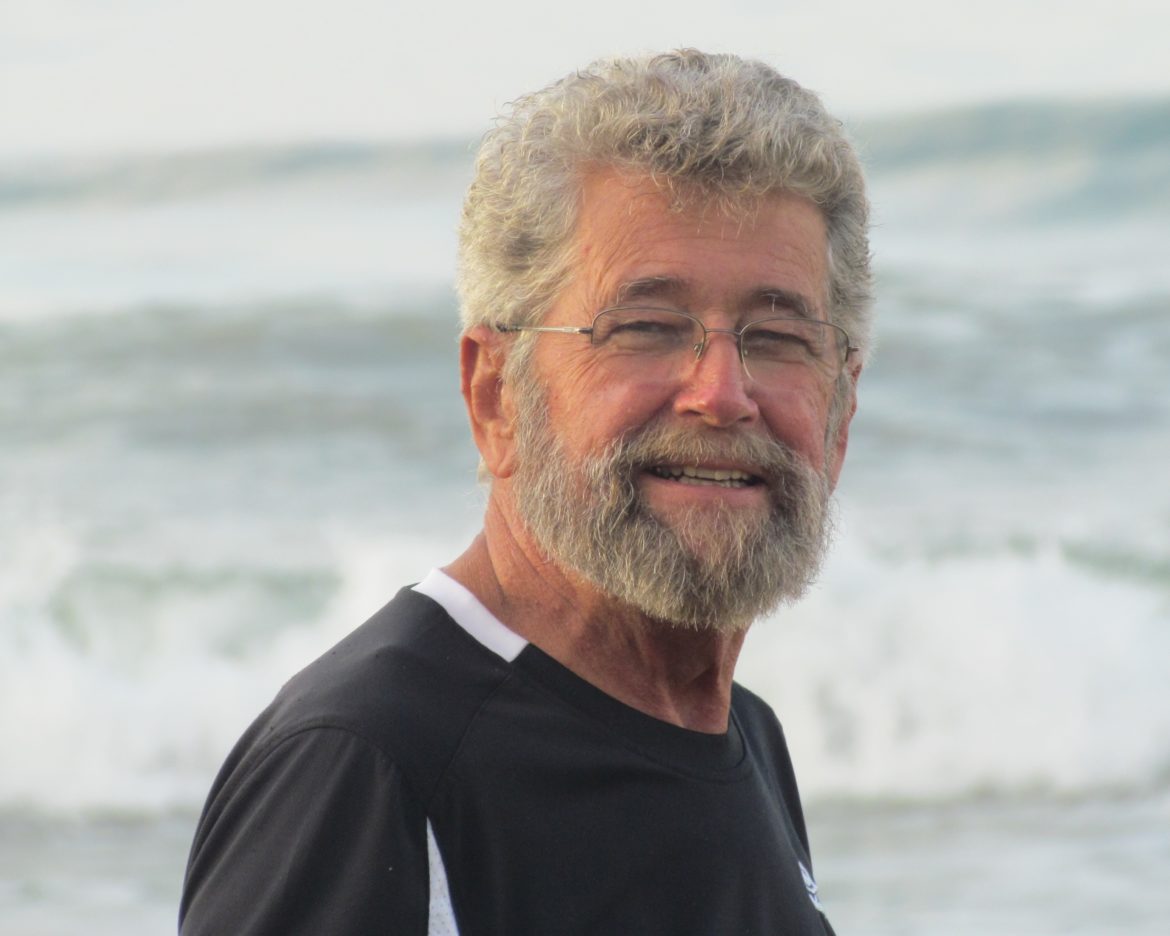 Mark Daniel Handley, 74, passed away Sept. 11 after a five-year battle with cancer. He lived in Falmouth, Mass., with his wife of 42 years, Judith Martin Handley.

Mark was born in Mattoon, Ill. He graduated from Eastern Illinois University, obtained a masters’ degree at Kent State University and did postgraduate work at Yale University.

He spent the early years of his career in American Samoa producing educational television. He was an executive producer for the Agency for Instructional Television, and the Assistant Educational Television Director at PBS.

He then found his true passion in public radio. Mark founded WSCL in Salisbury, Md., then spent fifteen years as president and CEO of New Hampshire Public Radio, building the organization from a single station to a statewide network. He served as chairman of the board of National Public Radio from 2002–2004.

After retiring in 2005, he and Judy followed Mark’s other passion, sailing. They completed a circumnavigation in their beloved sailboat, Windbird. They landed on Cape Cod in 2011, and Mark found a new niche working at West Marine.

Together, Mark and Judy lived in nine states and built three of their own homes.