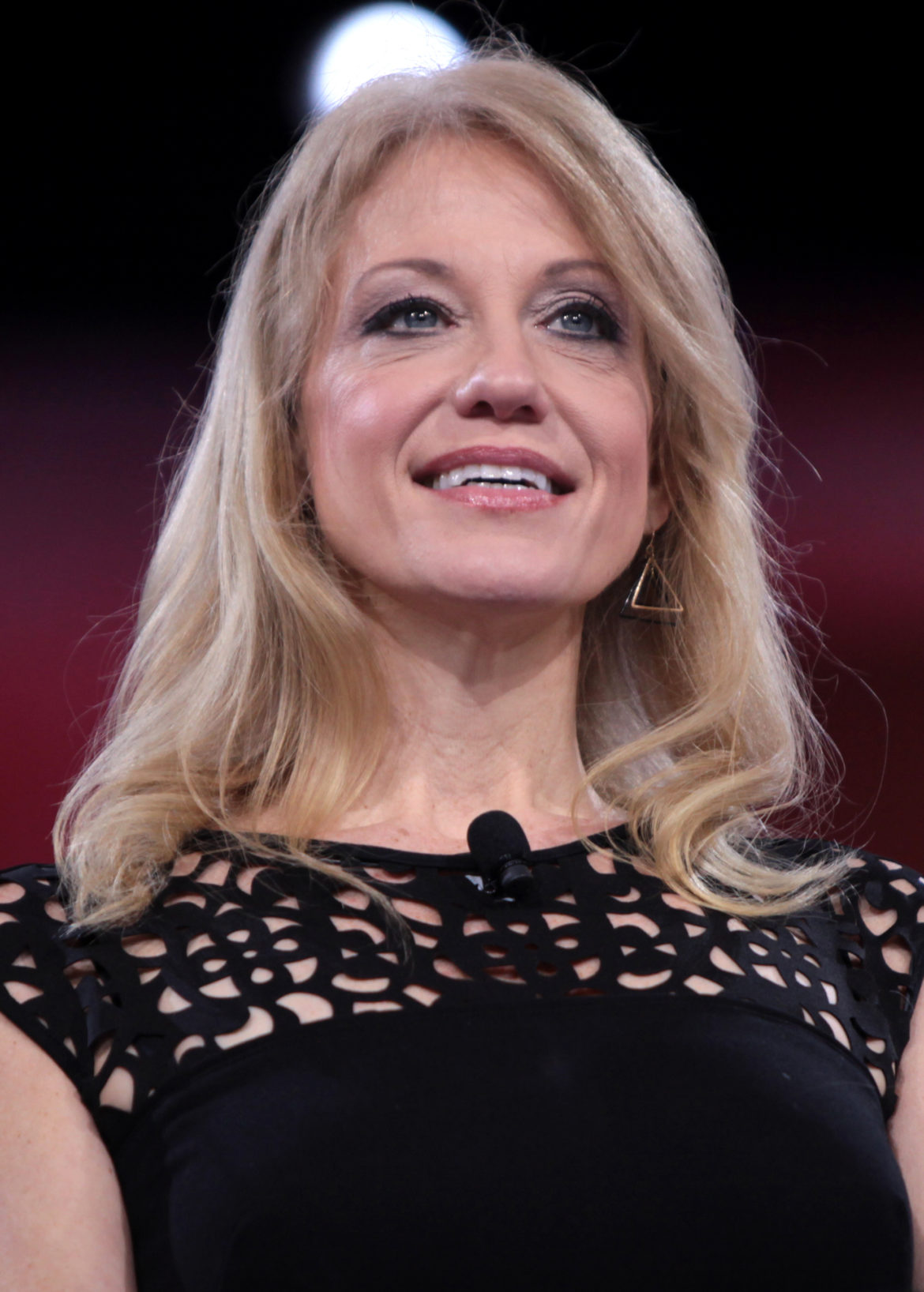 A comment made on the public television talk show To the Contrary in 2013 has become part of this week’s news cycle in the presidential campaign.

During a discussion of women in the military, pollster Kellyanne Conway, now campaign manager for Republican nominee Donald Trump, said in part that if women “were physiologically — not mentally, emotionally, professionally equal to men — if we were physiologically as strong as men, rape would not exist. You would be able to defend yourself and fight him off.” (Skip to 4:18 in the video for her comment.)

The comment was pointed out Monday by the Democratic Coalition Against Trump, part of the Keep America Great PAC. In a press release, the coalition said Conway’s comment “highlighted a disturbing pattern of behavior — a war on women coming directly” from Conway. More than a dozen media outlets have reported on the comment, including CNN, Time, Vanity Fair and Britain’s Independent.

Bonnie Erbé, host of the public affairs program, told Current that she “vaguely recalls” Conway’s original statement. “We of course recognize it as a minority view,” she said, “but others on the panel in that episode represented the majority view.”

“It’s our job to provide a platform for the voices of women of all ethnicities, political persuasions and now gender identities,” Erbé added.

Erbé said that Conway has appeared on the show as a regular panelist since the mid-1990s, “when she was somewhat unknown.” To the Contrary has also reported on Conway’s polling business, The Polling Company/WomanTrend, which focuses on women’s viewpoints.

After media picked up the story Tuesday, visits to To the Contrary’s website doubled over the previous 24 hours, Erbé said.