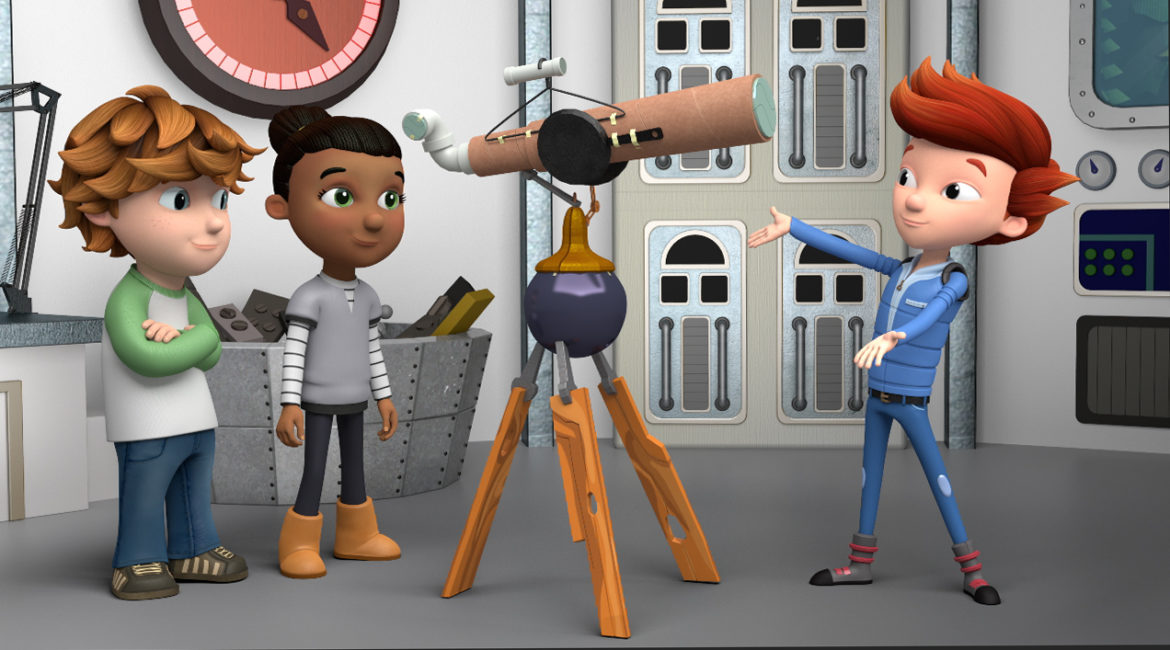 Producer Wind Dancer Films announced the agreement Thursday. The new season will include 24 episodes and an hourlong special. Next year, licensed toys and other products will be available, along with related web games and mobile apps.

In the announcement, Lesli Rotenberg, PBS s.v.p. and g.m., children’s media and education, said the deal “extends our commitment to using the power of media to spark children’s curiosity and love of learning. Research demonstrates the importance of starting to build kids’ STEM skills early, especially in underserved communities, which is why Ready Jet Go! is such an important part of PBS Kids’ educational media.”

STEM (science, technology, engineering and math) education is one focus of funders CPB and the Department of Education’s Ready To Learn initiative.

Ready Jet Go! has reached 22 million viewers, according to PBS, including 7.6 million on broadcast television, since its premiere in February. It helps children from 3 to 8 years old learn about astronomy, technology, innovation and invention through animated adventures, as well as live-action segments featuring Amy Mainzer, a NASA Jet Propulsion Laboratory astrophysicist and consultant for the show.