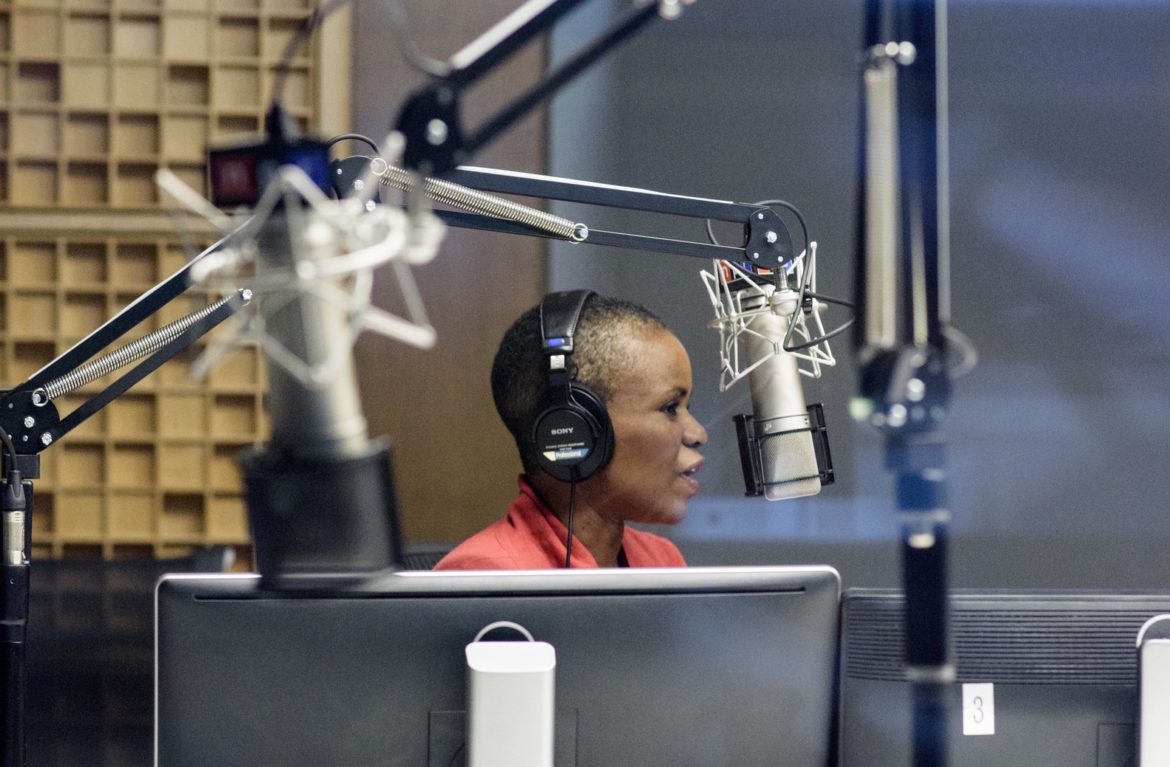 WAMU in Washington, D.C., has hired Alicia Montgomery as editorial director of its growing regional newsroom.

She will develop news strategy as WAMU deepens its local focus and increases emphasis on digital platforms.

Montgomery most recently worked as supervising senior producer of Code Switch, NPR’s digital reporting initiative on race, ethnicity and culture. Before that she was a production leader for Tell Me More with Michel Martin, where she edited Martin’s Murrow Award–winning essay series “Can I Just Tell You” and supervised the “Going There” event series.

Earlier in her career Montgomery reported for Salon.com, covering the 2000 presidential race and its aftermath.

Andi McDaniel, WAMU senior director of content and news, said in the hiring announcement that Montgomery has “a rare combination of authentic leadership, extensive editing and producing experience, passion for public radio, and deep roots in the Washington region.”

Mark Perzel, a host and announcer at Cincinnati Public Radio for nearly four decades, is leaving to move closer to family in North Carolina. Perzel is currently executive producer and nighttime host on WGUC and executive producer of The Book Club @91.7 on WVXU, which will go on hiatus until a decision about its future is made. “It sounds cliché, but Mark really has become an institution on the Cincinnati airwaves and his professionalism, creativity and voice will be missed,” said Chris Phelps, v.p. of content for Cincinnati Public Radio. Perzel will continue his evening hosting duties while the station conducts a search for a classical music host.

John Sepulvado has joined KQED in San Francisco as host of daily radio news show The California Report. He previously was local host of Weekend Edition on Oregon Public Broadcasting. Earlier in his career he was a producer for Marketplace Weekend, a national correspondent for CNN and statehouse bureau chief for Georgia Public Broadcasting.

Chiquita Paschal, program manager for Public Radio Exchange’s Podcast Garage, is leaving at the end of August to become an independent producer in New York City. Previously Paschal worked at WGBH and WBUR in Boston and NPR.

Dan Jones, a host at Milwaukee Public Television for 21 years, is leaving the station at the end of this year. Jones hosted interCHANGE, a panel discussion public-affairs show, since its inception; the program was canceled in June.

Deidre Depke, New York bureau chief for public radio’s Marketplace, is the new president of the Overseas Press Club of America. Deborah Amos, an NPR international correspondent, was elected one of three vice presidents. OPC was founded in 1939 in New York City by a group of foreign correspondents to encourage professional integrity and promote freedom of press worldwide.

The University Station Alliance Board of Directors re-elected several members in July. Returning to the public radio board are Secretary Staci Hoste, g.m. of WNIJ and WNIU, DeKalb, Ill. Also coming back are board members Caryn Mathes, president of KUOW, Seattle; and Connie Walker, g.m. of WUNC in Chapel Hill, N.C. Vince Pentronzio, associate g.m. of business and financial affairs at KPBS in San Diego, rises from associate to full board member.

WHYY has hired Tory Harris to lead communications work. As public information manager, Harris will also develop awareness of the Philadelphia station’s programs and services. For the past eight years, Harris has been a communications consultant for clients including the City of Philadelphia, the Pennsylvania Horticultural Society and Gillette. Previously she directed media relations for the local Please Touch Museum.