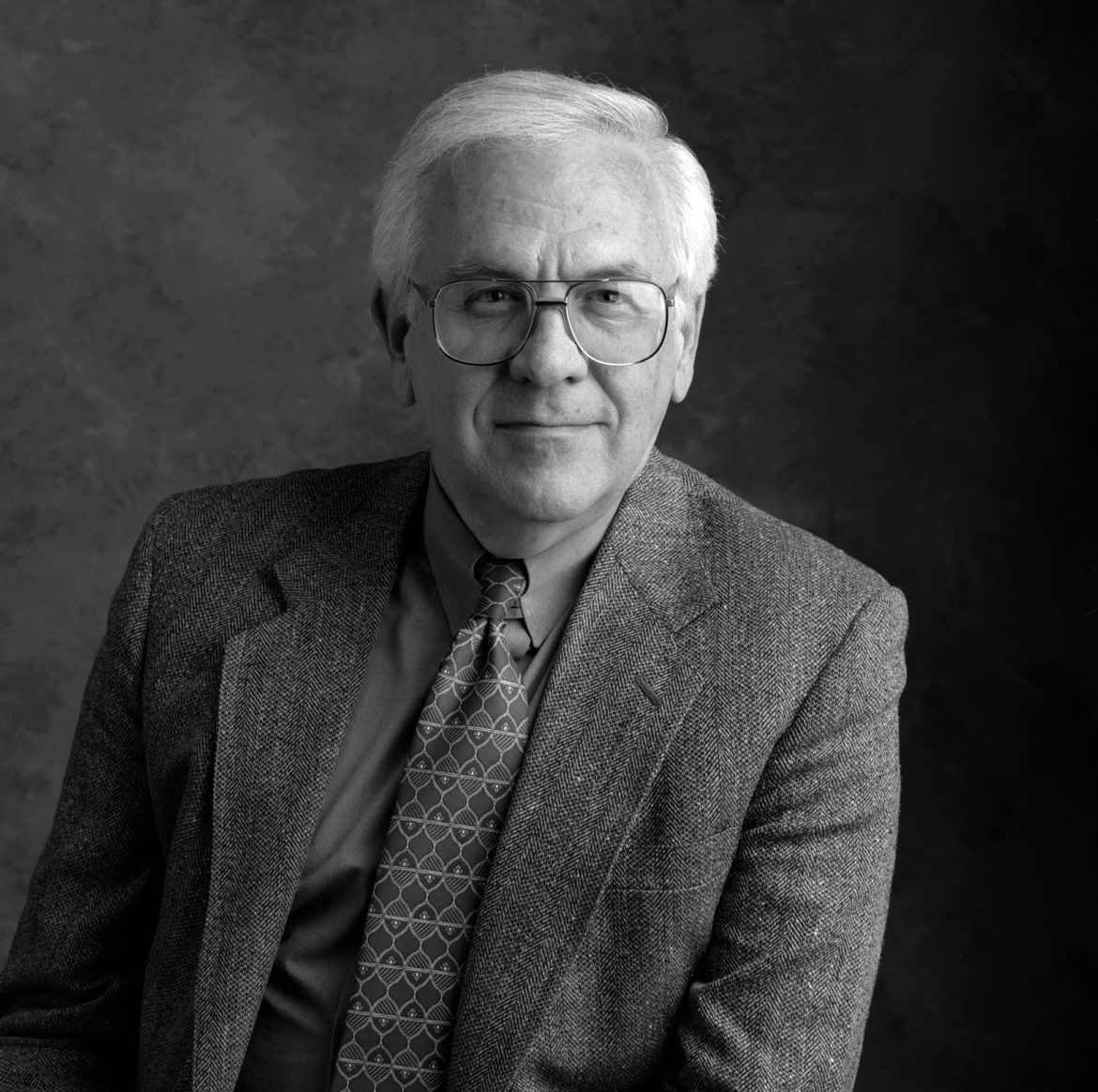 Steve Bell, known as the “voice of KCUR” by colleagues and listeners, died Monday after collapsing in the newsroom of the Kansas City, Mo., station while preparing his afternoon newscast. He was 77. The station has not disclosed a cause of death.

“We are in shock,” Donna Vestal, KCUR’s director of content strategy, said in the station’s obituary of Bell. “Steve was such an integral part of KCUR. He was a proud, accomplished journalist who had a tremendous influence on all of us. He will be missed every day.”

"He had a hunger to know everything that was going on, especially w/ City Hall. City Hall was his long suit" @dan_verbeck on our Steve Bell.

Before joining KCUR, Bell hosted news and talk programs on five AM and FM stations in Kansas City. He was also the “signature voice” of public TV station KCPT, the station said.

Born in Kansas City, Bell attended state schools and earned a Ph.D. in counseling psychology from the University of Missouri–Kansas City in 1983. He practiced psychology for 15 years, but his passion was radio. He started the first chapter of his radio career at KANU in Lawrence, Kan., in 1958. After his time as a psychologist, he joined KCUR in 2000.

Patty Cahill, former @kcur GM, abt Steve Bell: "He had an excitement for working in public radio… he was a special friend." #pubmedia

In addition to radio, he was passionate about bluegrass music and enjoyed playing guitar and banjo. KCUR said:

He rarely took any days off, except for a dedicated week – each year for nearly 15 years – when he attended the festival in September.

Bell would spend a few days to get ready for the festival, and then take a few days – after late nights playing music around campfires, learning songs, and listening to music – to recover.

Bell is survived by his wife, LaNora Asbell; his son and daughter-in-law, Steven and Valerie; a sister, Bettie Asbell; five granddaughters and six great-grandchildren.

"Steve will always be part of KCUR, and if you listen really carefully, you can hear his voice." – Dan Verbeck on Steve Bell.