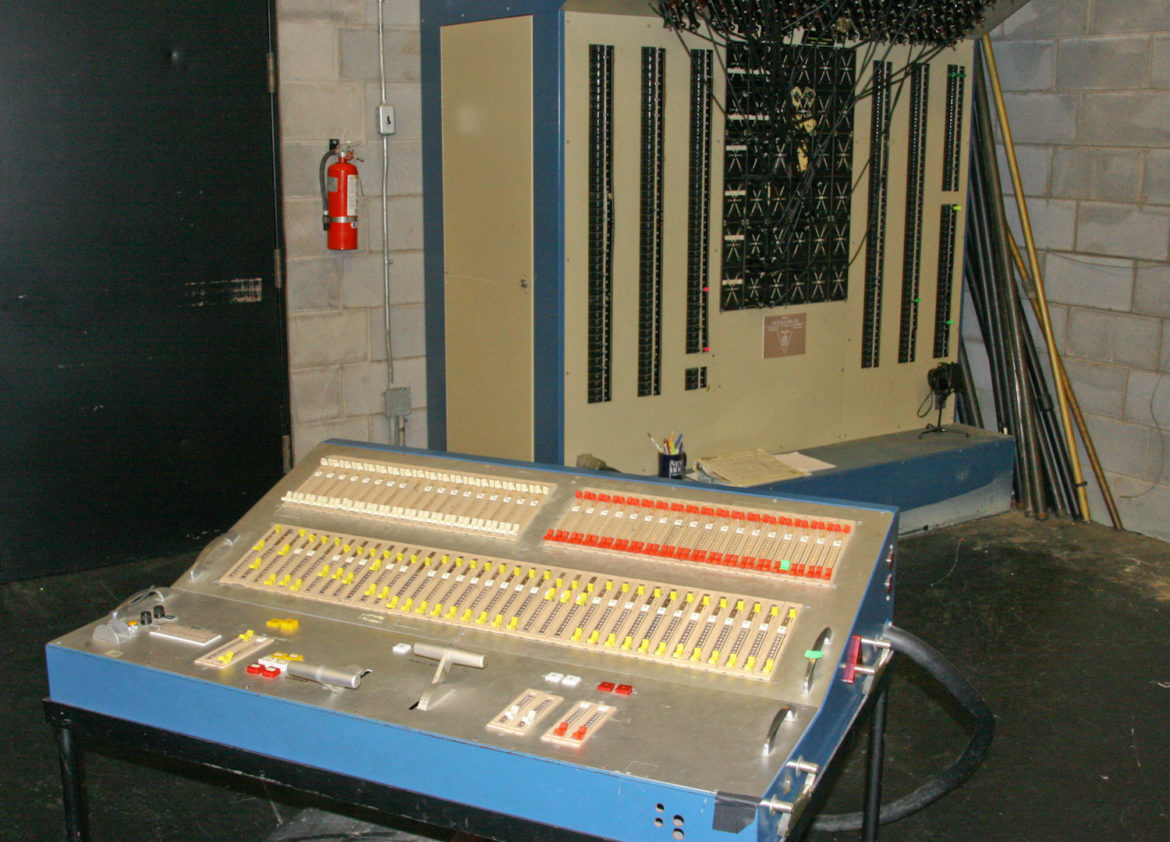 A donor to WXXI gave his second $2 million contribution after getting a look at the Rochester, N.Y., station’s ancient lighting control panel.

The donation tops off WXXI’s “Go Public” five-year capital campaign for a total of $18.4 million, surpassing a $17 million goal. More than 2,500 individuals donated to the station’s most successful drive ever, according to a press release.

Local entrepreneur and philanthropist B. Thomas Golisano, founder of payroll processor Paychex, decided on the major gift after getting a look at WXXI’s lighting equipment.

“Some of the lights are 40-plus–years old, older than most of our staff members,” said WXXI President Norm Silverstein. When one of Golisano’s advisers was visiting the station, “I was showing her the old lights and control panel, and how it looks a lot like a 1940s telephone switchboard.” She texted a photo to Golisano. Silverstein explained the benefits of new lighting, including how LED lights are much more energy efficient than WXXI’s old klieg lights.

Golisano already knew the importance of the right equipment. As a businessman, “he often used our satellite uplink for interviews with business channels, especially when Paychex issued earnings reports,” Silverstein said. Golisano also had contributed $2 million in 2004 when the station began transitioning from analog to digital.

WXXI’s satellite uplink is used by several companies and universities in the region, Silverstein said, “and it’s been a great way to educate people about the importance of having a state-of-the-art facility.”

Such a pitch can often be a wonky, tough sell for stations facing equipment upgrades and replacements after the 2011 discontinuation of federal Public Telecommunications Facilities Program support.

WXXI has been investing capital funds from the campaign as it progressed, Silverstein said, funding work on AM and FM radio transmitters, a TV editing system, local documentaries, and news and public affairs content and collaborations.

“To be successful in a campaign, you have to think of yourself as your station’s chief development officer,” Silverstein said. “It doesn’t mean that you don’t work closely with your development staff. In fact, we joked that we were attached at the hip.”

GMs “have to have the time, energy and commitment to see a campaign through and to encourage others during the inevitable slow times,” he added.