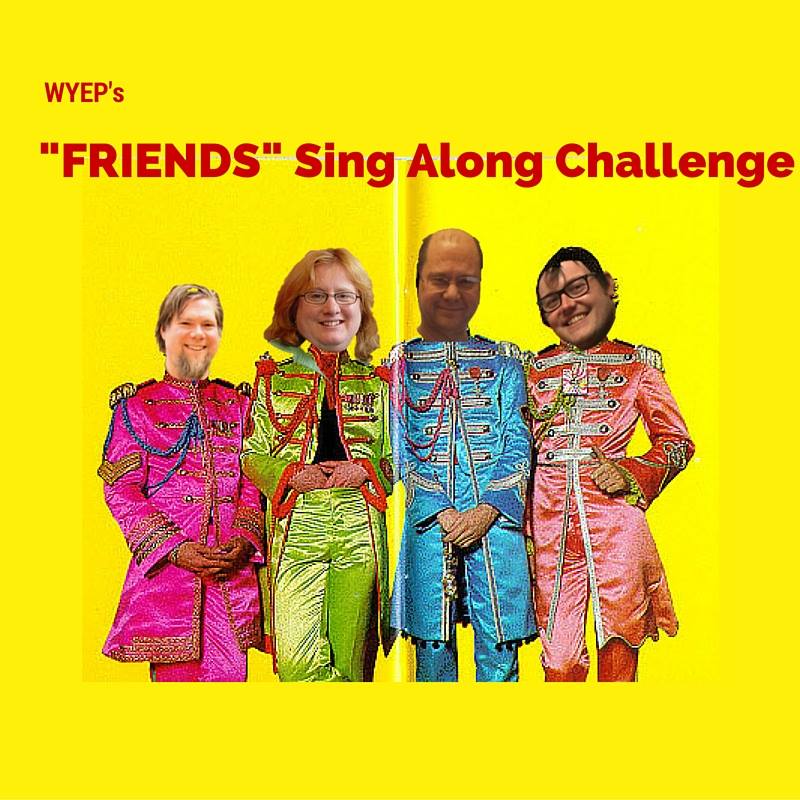 WYEP in Pittsburgh was rounding out its 8-day Spring membership drive when the shocking news broke. Prince, the legendary musician and songwriter, had died.

Naturally, the Triple A music station went into full-tribute mode. “And the pledge drive was just over,” said Director of Development Nancy Wood.

The last days, or even hours, of a pledge drive are pivotal and lucrative. Losing out on the donations expected for that last day-and-a-half put the station in a bind: It faced a $30,000 shortfall as the end of its fiscal year approached. WYEP needed a plan to cover the gap, quick.

“We thought, ‘What can we do that’s a little bit different and will also get people engaged?’” Wood said.

During a group brainstorming session, the conversation turned to the ALS ice bucket challenge, a fundraiser led by the ALS Association that encouraged participants to shoot and share videos of themselves as cold buckets of ice water were dumped over their heads. The videos were posted on social media, challenging friends to support ALS awareness and research. Digital Director Antonio Licon proposed the station put a WYEP twist on it.

Through June, the station is using social media to encourage listeners to give by posting a video of themselves singing the Beatles rock classic, “With a Little Help from my Friends.” WYEP provided optional pre-written copy for listeners to post their videos on Facebook and challenge two friends to participate, keeping the momentum going.

Listeners are loyal and passionate, Licon said. “They’re very proud of being WYEP listeners. With that sense of ownership, we thought this would be successful.”

The sing-along is part of a multi-faceted campaign that includes social media pushes, on-air promotion and direct mail. Last Thursday, a one-day pledge drive exceeded the station’s $15,000 goal by pulling in $17,416, including a major gift of $2,500 and $1,440 from sustainers. Of the 165 people who gave, 57 percent were new or formerly lapsed donors, Wood said.

In on-air pitch messages, WYEP has been driving home the point that only 5 percent of listeners support the station financially.

“When we tell people that, they’re stunned,” Wood said. “We figure that if we can get this message out there, that it’s the listeners who will make it happen.”

Last Thursday, they did. And then some.

“As long as everything stays on track, we only need to make $5,000 from the shortfall,” Wood said.

Wood is confident that they’ll get by with a little help from WYEP friends.

2 thoughts on “With help from friends, WYEP exceeds fundraising goal”