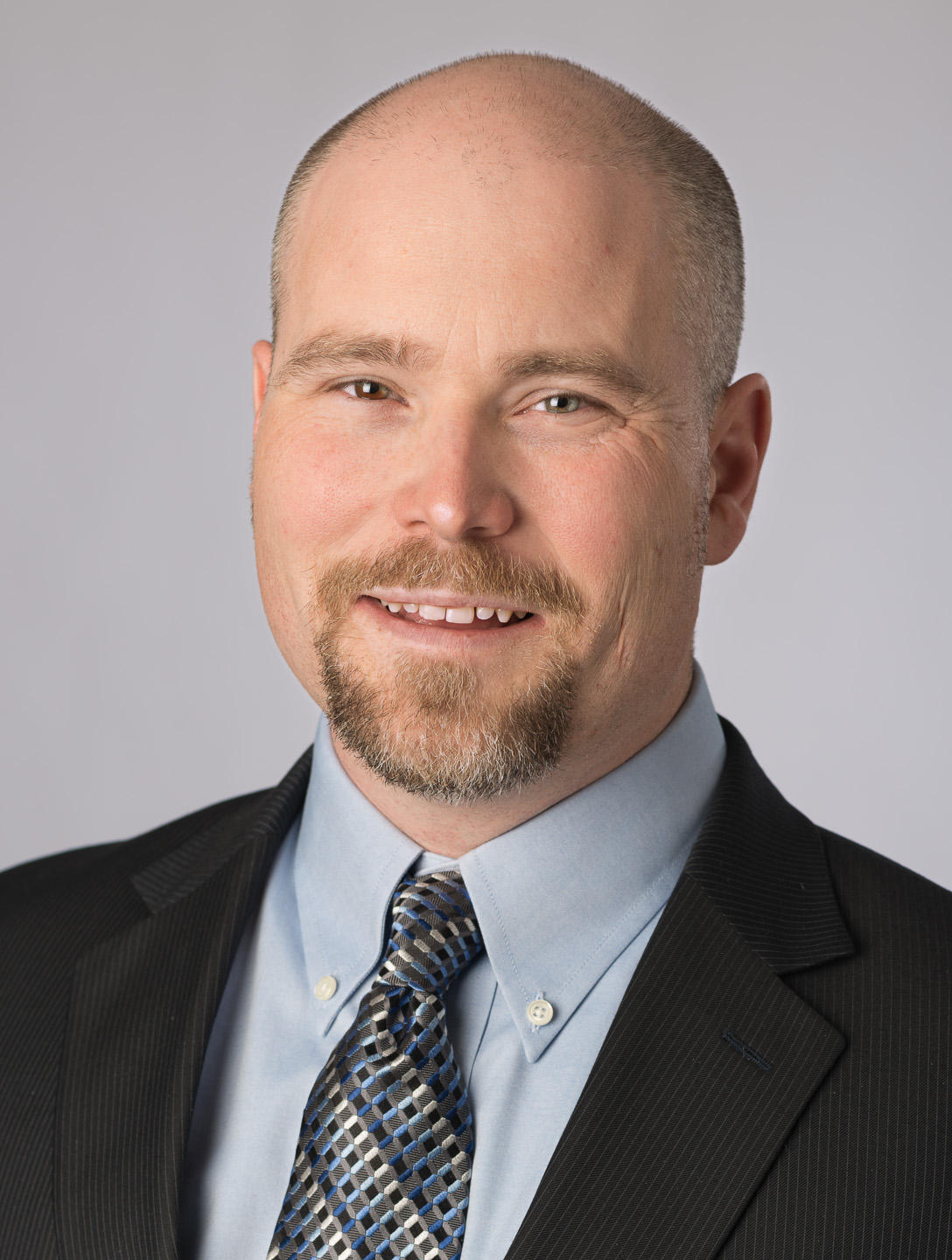 The members of Public Radio News Directors Inc. elected a new board president and several directors.

Terry Gildea of KUER in Salt Lake City, an at-large member of the board for three years, was elected president Saturday at PRNDI’s annual conference, this year in St. Louis. He replaces George Bodarky of New York City’s WFUV, who will complete his final term.

PRNDI changed its board bylaws last year, allowing non–news directors to serve. Starobin is the first to do so.

PBS member stations in Las Vegas and Reno, Nev., have canceled a co-produced nightly interview program hosted by political commentator Jon Ralston. “Ralston Live has required a considerable financial investment from both stations and no longer has sufficient funds to continue production,” KNPB and Vegas PBS announced June 21, noting that the program “has proven to be informative and substantive, though also sometimes provocative and controversial.” Ralston said in the announcement that he is working on a new project “to enhance the use of new technology in delivering news and commentary.”

Ann Alquist is joining Rhode Island Public Radio in the new position of chief progress officer. Alquist will oversee growth of RIPR on broadcast and digital platforms as well as community events. Most recently she has worked as audience development and engagement manager at the Bangor Daily News in Maine. Previously she directed news at KFAI Community Radio in Minneapolis, directed membership at Alaska Public Media in Anchorage, and spent three years directing radio engagement at the National Center for Media Engagement at the University of Wisconsin in Madison.

Rachel Osier Lindley, news director of WBHM in Birmingham, Ala., has accepted the position of statewide coordinating editor for the Texas Station Collaborative. The CPB-backed initiative, based at KERA in Dallas, will connect newsrooms at KUT in Austin, Houston Public Media and Texas Public Radio in San Antonio to expand and deepen coverage. Before arriving at WBHM in 2013, Lindley worked as news director and Morning Edition host at Marfa Public Radio in Texas.

Houston Public Media has promoted Joshua Adams into the new position of executive director of operations. Adams will oversee technical operations, broadcast and online content, digital and creative services and all other internal operations. He rises to the post from his previous position of director of operations and technology. Before joining the station in 2012 as executive TV producer, Adams held management positions at Houston CBS affiliate KHOU-TV and NBC’s WNCN-TV in Raleigh, N.C.

WQLN Public Media in Erie, Pa., has promoted Chief Engineer Aaron Coseo to director of broadcast operations. Coseo has been with the station since 2003, working his way up from electronic maintenance technician to TV and radio engineer; he rose to chief engineer in 2009. Coseo was key in reintroducing the WQLN TV original series Sounds Around Town, which first aired in the early 1990s. It recently expanded to a live series of popular free outdoor concerts airing on WQLN TV and WQLN Radio.

Hal Trencher is the new v.p. of sponsorship at New York Public Radio in New York City. He’s responsible for sponsorship, forecasts, tracking and results, and managing a sales team of more than 30 staffers. Most recently Trencher worked as chief revenue officer for ad firm PointRoll. Earlier in his career he was in management positions at AOL, Yahoo, CBS and Sports Illustrated TV.

The Minneapolis-based consultancy Greater Public has hired Joe Thiegs as a station-based planned giving adviser. “This addition to our team marks a significant investment into our core area of planned giving,” said President Doug Eichten in an announcement this month to clients. Thiegs will work with groups of stations as well as individual members. He currently directs planned giving at Minnesota Public Radio/American Public Media in St. Paul.

Former PBS newsman Jim Lehrer has joined the governing council of the Miller Center at the University of Virginia, a nonpartisan national research institution specializing in presidential studies and public policy. Lehrer covered every president from John F. Kennedy to Barack Obama for NewsHour, which he and Robert MacNeil founded in 1975.

One thought on “PRNDI chooses board president, Seabrook joins ‘Marketplace’, and other comings and goings in public media”