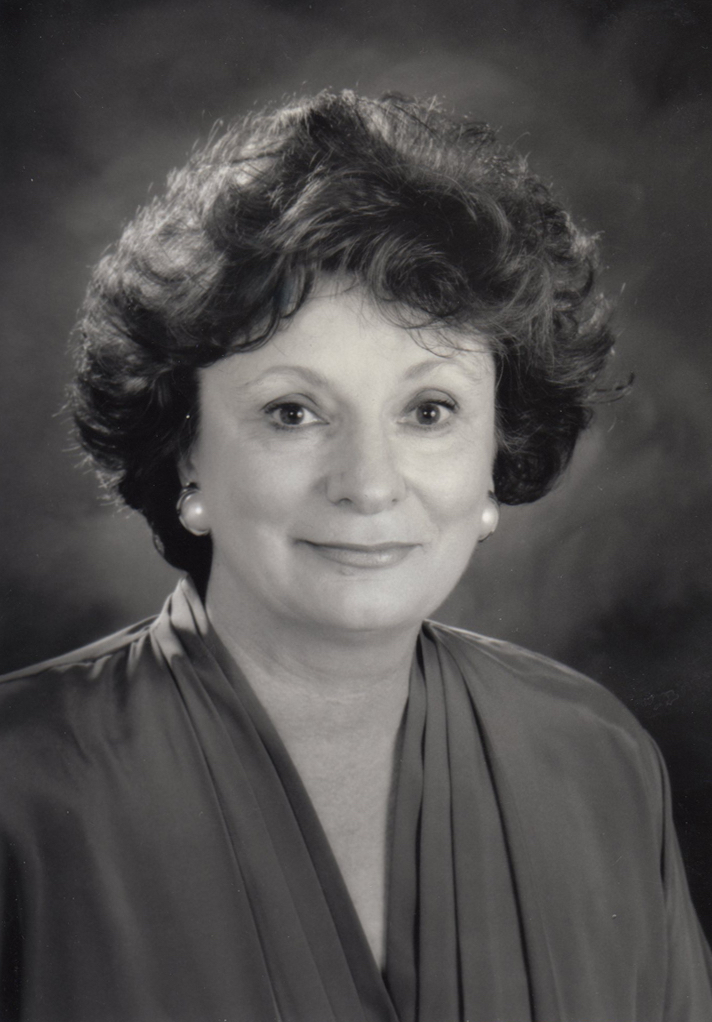 Joanne Winik, former president of KLRN-TV in San Antonio, died Friday. She was 77.

Winik was first hired at the station in 1972 as auction manager; she soon rose to direct development and station operations. “Joanne was a mentor to every young person who crossed her path,” the station said Friday, announcing her death.

Winik took over as KLRN’s president in 1987. During her 20-year tenure the station grew from leased space at the Institute of Texan Cultures to its own downtown headquarters.

She was born Dec. 7, 1939, in Pleasant Prairie, Wis. She graduated with a bachelor’s degree in music from the Dominican College in nearby Racine, Wis.

“Joanne Winik was devoted to KLRN and was loved by her team,” said KLRN President Arthur Rojas Emerson in the statement, adding that her memory and accomplishments “will continue to live.”

Sunset Funeral Home in San Antonio is handling arrangements, which are pending.