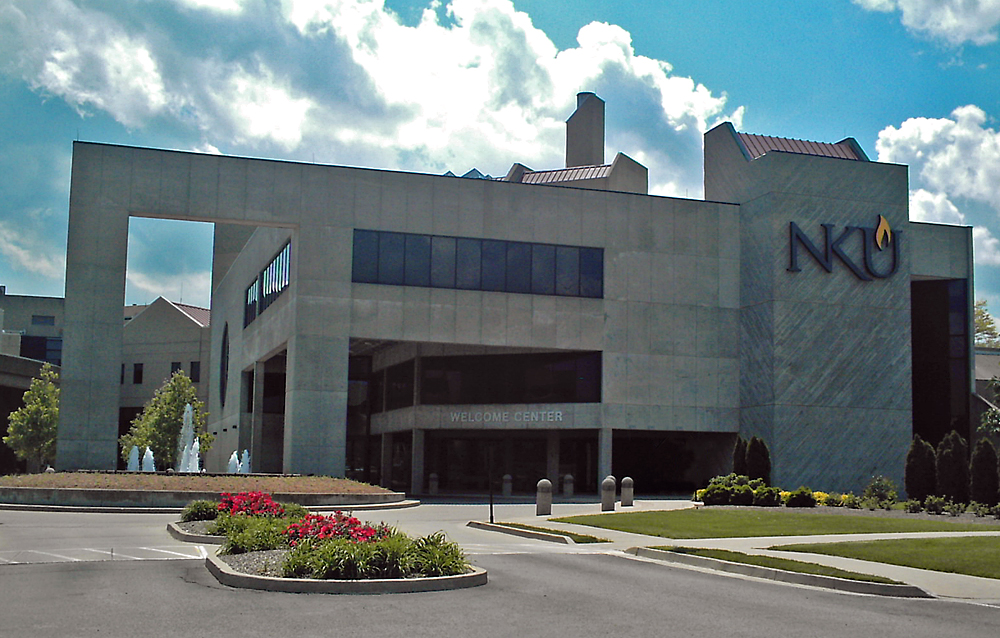 Northern Kentucky University in Highland Heights is exploring the option of selling its Triple A public radio station WNKU.

The potential sale is part of a plan to reduce NKU’s budget by $8 million next fiscal year, approved by the school’s Board of Regents May 18.  Proposals to eliminate jobs and reassess the university’s commitment to public broadcasting have been under discussion since last month.

NKU is already evaluating proposals from brokers to provide advice on its options for WNKU, which broadcasts contemporary music programming into southwestern Ohio on three frequencies. The university issued a request for proposals in April, and applications submitted by several brokers are being reviewed by a university committee. Spokesperson Amanda Nageleisen said she expects a decision soon.

The budget cuts respond to Kentucky Gov. Matt Bevin’s decision in March to reduce spending on higher education by 4.5 percent. He later offered some relief, setting the reduction at about 2 percent for the fiscal year ending June 30.

For NKU, the governor’s request amounts to about $1 million for the current fiscal year, a cut that was covered by tapping budget reserves, Nageleisen said. But the school must reduce spending by $8 million for the fiscal year starting July 1.

NKU plans to eliminate jobs of more than 100 faculty and staff, or about 6 percent of its workforce. In an April 5 email to the university community, President Geoffrey Mearns revealed a sale of WNKU and its assets is also under consideration.

“The planned [job] cuts do not include WNKU, as we do not yet know the future of WNKU. The broker will help us determine what our options are,” said Nageleisen.

Over the past five years, the university has provided $3.3 million to the station to help cover its operating expenses, according to Nageleisen.

In 2011, NKU helped finance a $6.75 million signal expansion that extended the reach of its legacy signal, 89.7 FM, which then had limited broadcast service into Cincinnati. It purchased two powerful Ohio stations broadcasting on commercial frequencies in southern Ohio, WNKN-FM (105.9) in Middletown and Portsmouth’s WNKE (104.1).

The purchase was financed through tax-exempt bonds issued by the university.

At the time, signal expansion was viewed as a strategy for audience growth that would allow WNKU to become “financially self-sufficient over the next several years,” Chuck Miller, GM of WNKU at the time of the acquisition, told the Herald-Dispatch.

But the business plan that supported the expansion hasn’t worked out, according to Nageleisen. The plan anticipated a net increase in revenues that would cover the entire acquisition cost, but income has not met projections. NKU has been providing about $600,000 to subsidize the station’s operations, but last year its support increased to $900,000.

Meanwhile, listeners have begun speaking up to support WNKU. CincyMusic.com posted an open letter May 16 to the chair of the NKU Board of Regents urging university leaders to “save WNKU.” The letter, which has been signed by 2,876 people, includes the signatures of community leaders in music, arts, and business in the greater Cincinnati area.

Clarification: This article has been revised to more accurately reflect the role of former WNKU General Manager Chuck Miller in the acquisition of the Ohio stations in 2011.