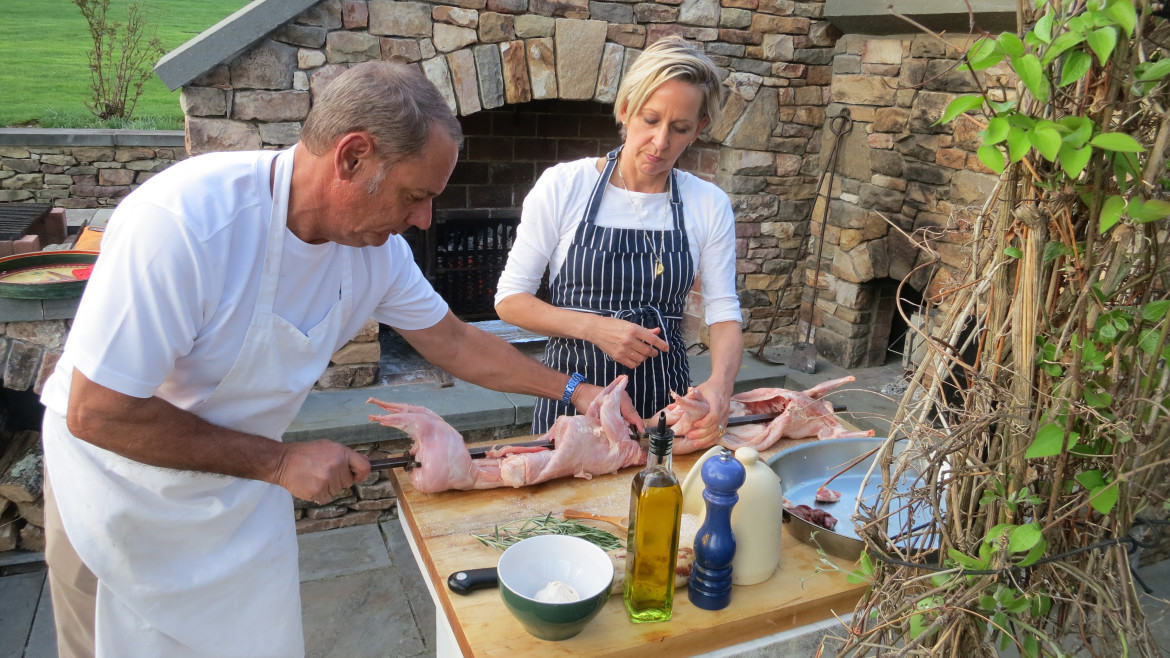 Programs on PBS won 15 Daytime Creative Arts Emmy Awards, the most presented to any media outlet at the honors Saturday.

Those Emmys went to: