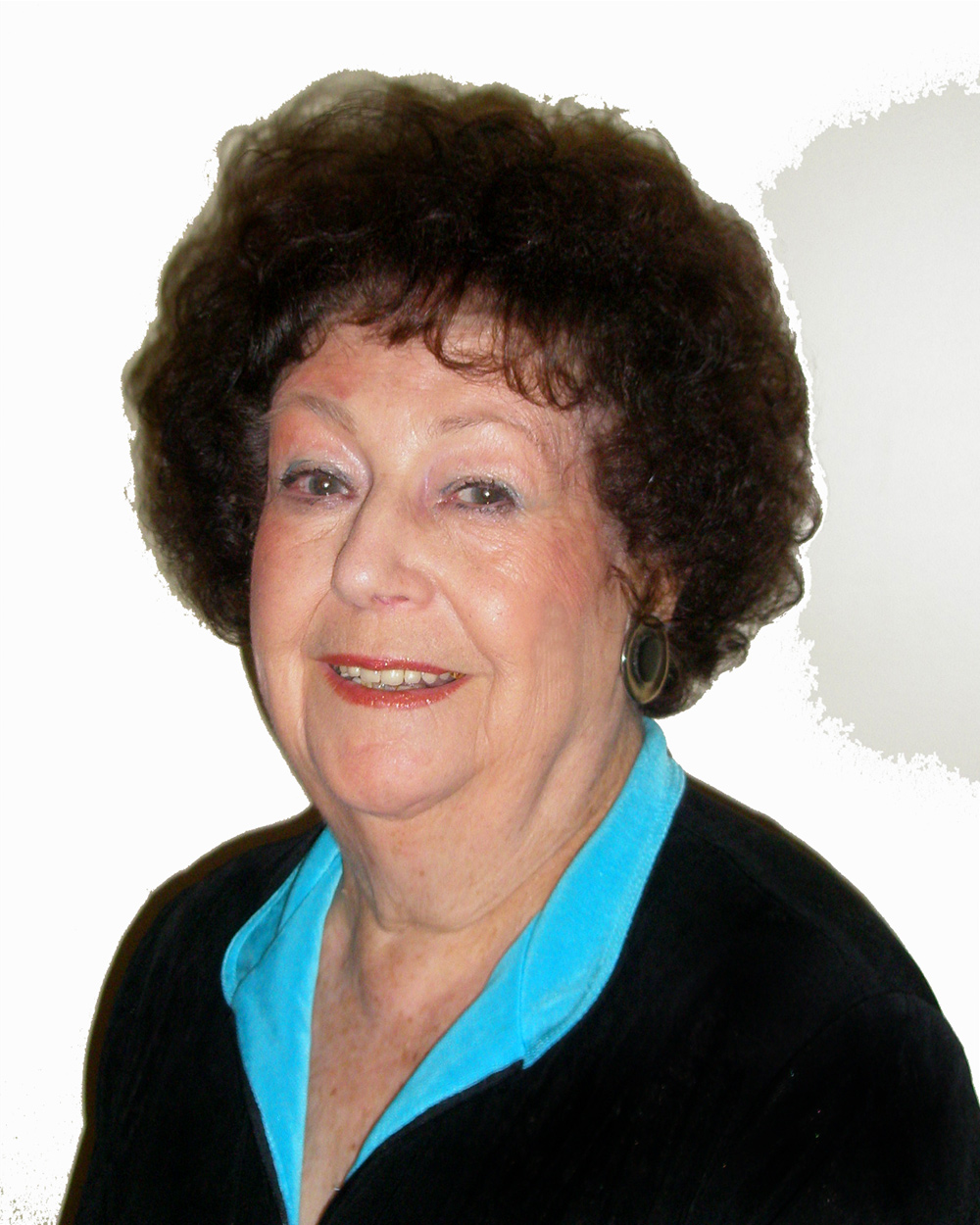 Marilyn (“Nicki”) Bradley Shearer, a public television fundraiser who brought Leo Buscaglia to a pubTV audience, died while hospitalized for pneumonia on March 22, according to an obituary in the Sacramento Bee. She was 89.

In 1959, Shearer helped launch KVIE-TV in Sacramento, where she volunteered, served as a board member and became the station’s first female board president.

After working as a full-time elementary school teacher, she decided to work in television full-time and in 1977 became executive director of fundraising at WHA-TV in Madison, where she grew the station’s membership revenues by 400 percent. A year later, she became development director for KVIE, where she also spent time as interim g.m. She worked for 13 years at the station, which won four development awards during her time there.

“Nicki Shearer was a KVIE pioneer, and she made national impact with the Dr. Leo Buscaglia pledge shows,” said David Lowe, president and g.m. of KVIE, in an email.

According to the Bee, Shearer also “discovered and brought to a national TV audience the ‘granddaddy of TV motivational speakers,’ Dr. Leo Buscaglia.” According to a biography on Buscaglia’s website, his shows “became the largest single money generators for PBS through much of the 1980s.” Shearer also worked as executive producer for the shows produced for PBS stations.

She later went on to work as a fundraising consultant for Fund Development Associates.

“Nicki was a true professional and a wonderful friend,” said William Schopfer president of Fund Development Associates. “She taught us all a great deal and will be sorely missed.”

A memorial service will take place 2 p.m. Saturday at Northminster Church in Sacramento. In lieu of flowers, donations can be made to the Western Neuropathy Association or KVIE.