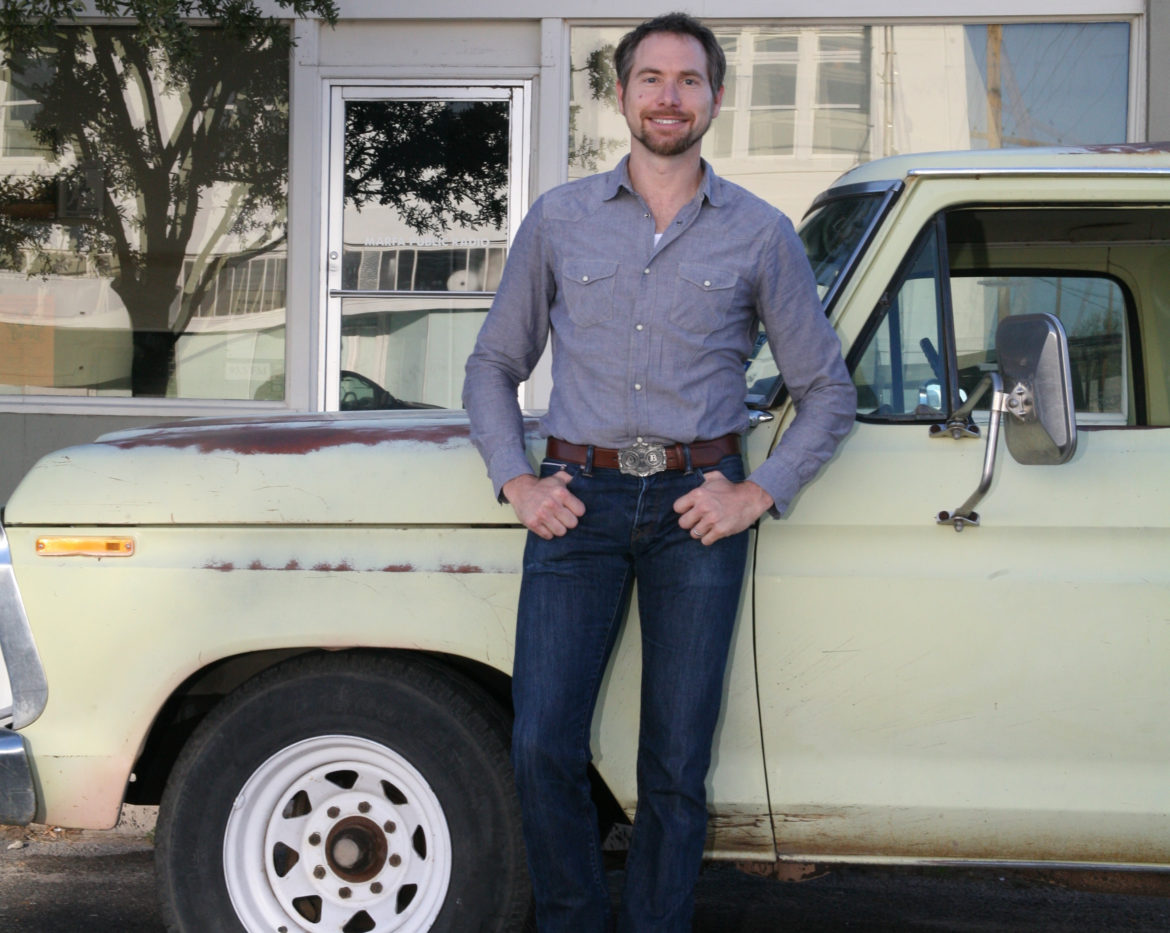 Boise State University President Bob Kustra called Michael “an innovator in radio and storytelling” in a May 16 announcement.

Michael grew that “into a million-dollar network of four stations covering issues important to that region’s citizens,” Kustra said.

A 2012 expansion began service to Odessa and Midland with West Texas Public Radio.

Earlier in his career, Michael worked as a freelance writer and editor. He also edited for Encyclopedia Britannica in the 1990s.

Veteran public broadcaster Peter Morrill, who came out of retirement to lead BSPR for the past four months, steps down May 27 but will assist on a consulting basis. Morrill succeeded former GM John Hess, who resigned in December 2015.

Carrie Phillips is the first director of audience development for American Experience.

Phillips is responsible for bolstering the visibility, brand awareness and viewership across broadcast and digital platforms for the PBS history strand, produced at WGBH in Boston.

Christine Dempsey, a former executive at Philadelphia’s WHYY, has taken over as v.p. of radio at WABE-FM in Atlanta.

She worked for 15 years at WHYY, most recently as v.p., chief content officer. In that role she supervised television, radio and online operations, as well as WHYY’s productions, which include the NPR-distributed series, Fresh Air.

“Her deep experience in broadcast news, digital media, newsroom management and strong leadership within the public media industry make her the perfect person to build on the strong work of the WABE News team,” said Wonya Lucas, PBA president, in the May 17 announcement.

Dempsey began her career at WHYY in 1999 as a producer for Radio Times with Marty Moss-Coane. Previously she had worked at WDIY in Bethlehem, Pa., and WNYC in New York City.

Hildy Ko is the new television program director at Arizona Public Media in Tucson. Most recently Ko managed programming at KCTS-TV in Seattle. She joined KCTS in 1996 and worked in various roles in marketing and communications, development, traffic and programming.

WNET in New York City has hired Tyl Young to direct business development for its Interactive Engagement Group, a team of content producers, social media managers, designers and developers who work on web and mobile app development for WNET. The unit produces content for station sites, local productions, PBS national programs and other clients. Most recently Young worked as a business development executive at NewsCred, a content marketing software firm.

KMFA, Classical 89.5 in Austin, Texas, has hired Anthony McSpadden to direct broadcasting and content. McSpadden, who begins work May 31, will manage local scheduling, develop projects and partnerships and oversee the Listen Local series of live broadcasts. He will also expand digital and online content. Previously McSpadden hosted classical content on WHRO-FM in Norfolk, Va., and directed programming for its sister station WHRV since 2011.

Randy Reed is directing production at ValleyPBS in Fresno, Calif. Reed formerly worked as production supervisor at KNXT Catholic Television in Fresno and earlier in his career was the public affairs manager for the City of Fresno.

Reporter Ashlie Stevens is now covering arts and culture in Louisville, Ky., for WFPL News. She’s a former station intern and current contributor whose work has appeared in The Atlantic, National Geographic and Slate. Tara Anderson, who has been covering arts and culture part time for the past year, moves into long-form feature reporting and will pilot an upcoming podcast.

Audrey Johnson is the new senior director of development at WAMU-FM in Washington, D.C. Most recently Johnson worked as director of advancement for the University of Toronto’s $2 Billion campaign, managing major gifts and planned giving contributions from individuals, corporations and foundations. She also spent 10 years as executive director of the Women’s Legal Education and Action Fund, a national Canadian advocacy organization. Johnson was a founding member of the Canadian Women’s Bobsleigh team.

Fourteen producers, journalists, filmmakers and poets will participate in the Summer 2016 Full Spectrum storytelling intensive from the Association of Independents in Radio. The program includes workshops with instructors from This American Life, StoryCorps, ProPublica and WNYC.