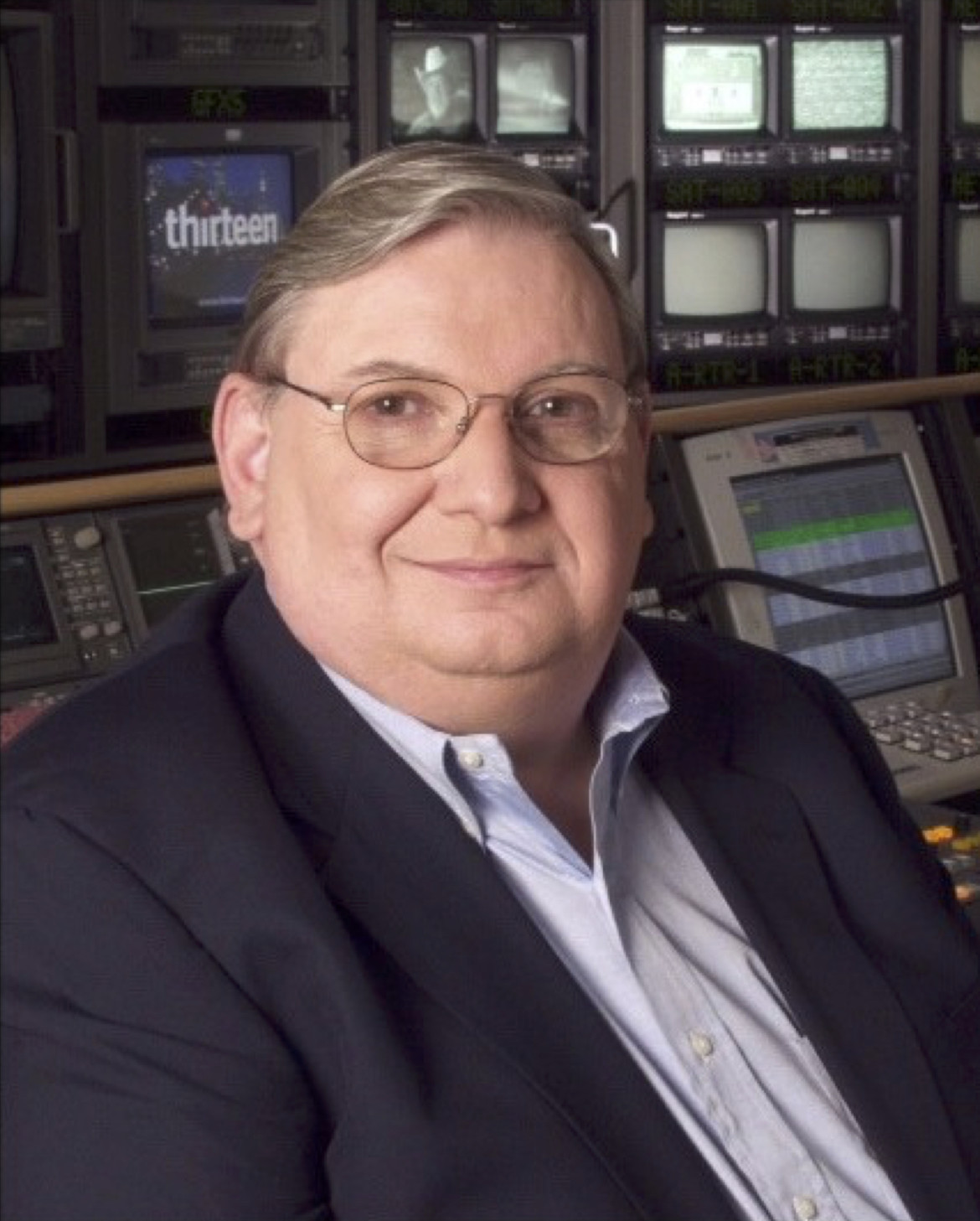 William Grant, an influential producer at both WNET and WGBH, died Sunday in Atlanta of complications from pneumonia. He was 72.

At WGBH in Boston, Grant was executive editor of Nova from 1985–95 and managing editor of Frontline from 1983–85. He joined WNET in New York City in 1997 and spent 16 years there as executive director of science, natural history and features, bringing such groundbreaking shows as Frontier House and African-American Lives to air.

Fred Kaufman, executive producer of Nature, worked with Grant for years. “I have so many fond memories of sitting with Bill in some nondescript convention hotel, sipping martinis and solving all the world’s problems,” Kaufman told Current. “He was my boss for many years but he never acted like one. He was a friend first and foremost.”

In 1991, Grant helped found the Jackson Hole Wildlife Film Festival, considered the Oscars of documentary conservation and nature film. Grant was chairman emeritus of the festival board at the time of his death.

“His impact was indelible and his leadership was very much a reflection of what he was as a human — insightful, wry, intelligent and always a true Southern gentleman,” said Lisa Samford, executive director of the festival.

Grant retired in 2011 and moved from New York to Atlanta to be near family.

Visitation will be 6–8:30 p.m. Friday at H.M. Patterson & Son Funeral Home in Sandy Springs, Ga. Funeral services will be 2 p.m. Saturday, with reception to follow, at Northside Drive Baptist Church in Atlanta.

Samford also asks friends and colleagues to share their memories of Grant for a book to be presented to his family. Email her at lisa@jhfestival.org.