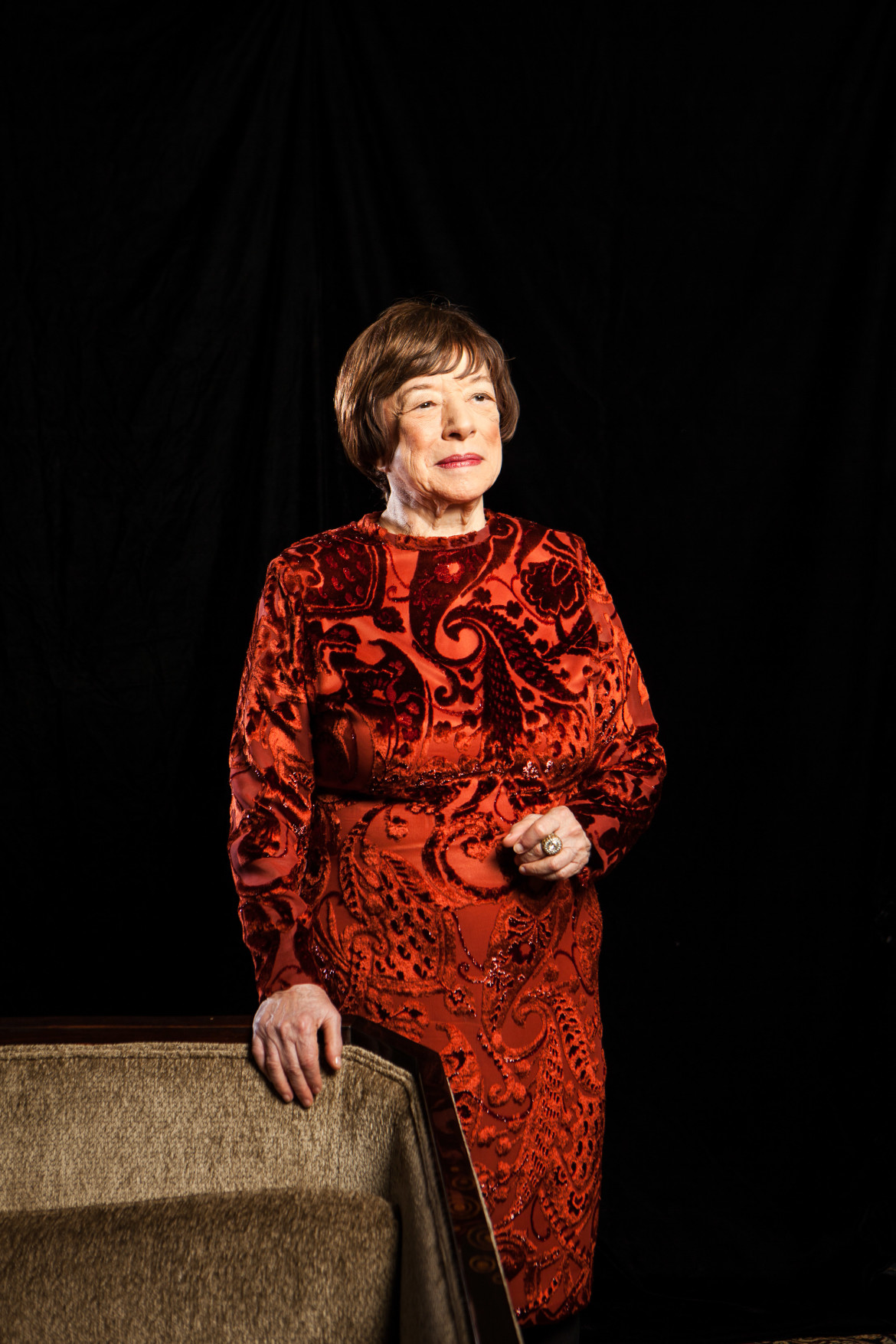 The gift came from from Myra Janco Daniels, a former advertising executive and founder of the Philharmonic Center for the Arts in Naples, Fla. Daniels has been a member of WGCU for 15 years. She has also helped with the station’s ongoing project “MAKERS: Women Who Make Southwest Florida” and has served as an advisor for WGCU’s development director.

With the approval of the Board of Trustees at Florida Gulf Coast University, which holds the station’s license, WGCU will rename its studios the Myra Janco Daniels Public Media Center.

Daniels said she hopes that her gift will motivate others to support public broadcasting in Southwest Florida. “I think every private citizen has a public responsibility,” Daniels said in a press release, “and this is a great opportunity to give back.”

The station is in the middle of an initiative to raise $30 million in capital and endowment funds by 2024 without affecting annual fundraising goals. The campaign has already secured $8.5 million.

WGCU, a station that serves seven counties, obtains more than 60 percent of its funding from individual donations and corporate support.

The station is set to announce another major gift from a donor in Bonita Springs this fall, according to Kimberly Woodle, WGCU’s director for development and corporate support.