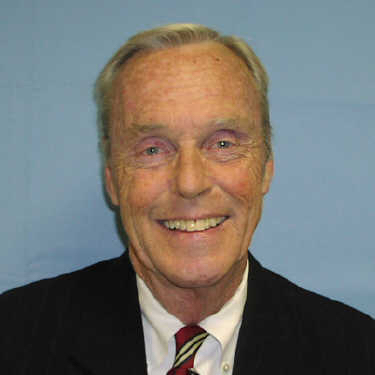 John Reynolds, a top fundraiser for WPBT-TV in Miami, died April 1 at his home in Plantation, Fla. He was 82.

Reynolds was a veteran public TV development executive. He spent more than two decades at WPBT and also worked at WNED-TV in Buffalo, N.Y.

WPBT CEO Dolores Sukhdeo said Reynolds arrived there in 1977 “and committed the next 25 years to the growth of the station as a successful fundraiser and senior-level executive. He will be missed by many of us.” He served as s.v.p. of the WPBT-TV Communication Foundation Program Trust Fund.

Retired pubcasting development professional Jim Lewis recalled getting to know Reynolds decades ago. “I moved from journalism to development in 1978,” Lewis said. “At that time, development was a relatively new function at many stations and development officers were a small, close-knit community. Anyone coming into the field was soon adopted and mentored by those already in it. John, along with his friend, the late Tom Fanella, were leaders in that effort.”

“John spent time with me at my first development conference showing me the ropes,” said Lewis, who was then working at WJCT in Jacksonville, Fla. “Whenever I had a question, I’d give him a call. He always made time for me.”

A family obituary noted that Reynolds was known for “his great sense of humor, hearty laugh and winning smile.”

Reynolds was born in Watertown, N.Y., to John and Helen Sullivan Reynolds. He attended Lemoyne College in Syracuse, N.Y., and Tulane University in New Orleans. Reynolds served in the U.S. Air Force during the Korean War.

He is survived by his wife of 53 years, Nuala; son, John Reynolds III of Fort Lauderdale, Fla., daughters Elizabeth of Hollywood, Fla., and Kathleen of Atlanta; two grandsons and several nieces and nephews.

Interment was at the South Florida National Cemetery in Lake Worth, Fla.

The family suggests memorial donations to the American Cancer Society.