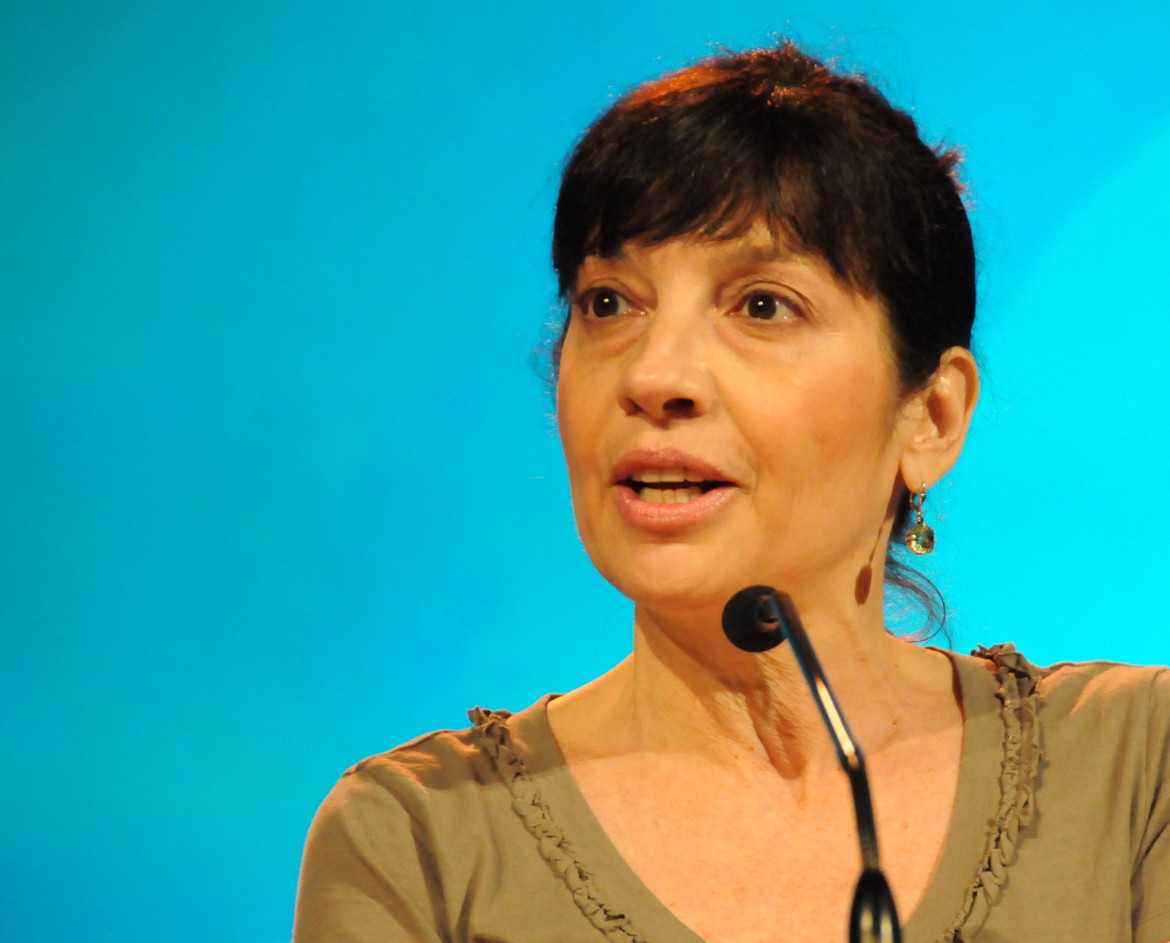 Antiques Roadshow Executive Producer Marsha Bemko tells A.V. Club that taking up live-tweeting during broadcasts of the show has affected her viewing experience.

“I love the tweeting, too … and I love what people are saying, asking us questions,” Bemko said. “I love all of that. But I do sort of miss the old-fashioned — just absorbing the show.”

PBS’s popular icon series underwent a major refresh for its 20th season. Gone are field segments, in which host Mark L. Walberg traveled to museums to delve into local history and lore. Instead, viewers get behind-the-scenes “snapshots,” or what Bemko refers to as “over-the-shoulder appraisals.”

“When we were taking a look way back — and PBS was involved in this conversation with us — at the field segments and the viewer behavior around those, [we asked] ‘What could we do instead?’” Bemko said. “We had a huge list of things we could do instead, and snapshots was the one that won out. Because we know that — our viewer email on Tuesday mornings after we air a show is very busy — people want more appraisals.”

And on a more practical note, the old set was literally falling to pieces. “Everything has to be fire-retardant,” she said. “The set was literally beginning to fall apart [to the point] where we weren’t going to meet the standards we needed to meet with our fireproofing, etc. We were at the end of that set’s life. And that set had been with us since season nine. It had traveled around for quite a bit with us. It was time for a refresh.”