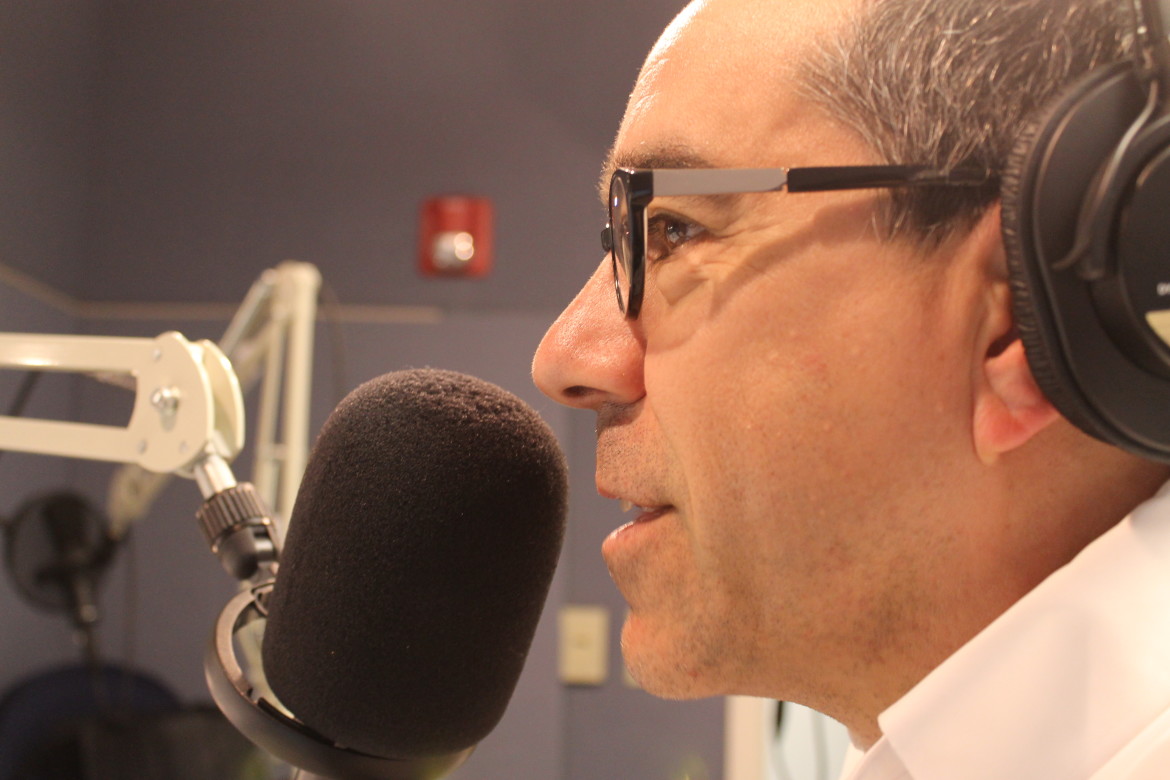 Shelia Rue learned one of the most important lessons of her career as a public radio programmer on an escalator in a Las Vegas hotel.

Rue, who was p.d. of WKMS in Murray, Ky., in 1987 when she attended the very first Public Radio Program Directors Association conference, followed a commercial radio programmer out of a workshop where he had talked at length about airchecking, the practice of monitoring and coaching air staff.

The PRPD speaker was Mario Mazza, then one of the best-known commercial classical PDs in the country. He shared a lot of great techniques and information during his talk. But, after his workshop ended, Rue had a burning unanswered question.

Rue approached Mazza on a down escalator as he departed for the airport.

With all the demands placed on a p.d., she asked, how had Mazza found the time to do the extensive airchecking he had described?

Mazza turned, looked her in the eyes and said, “You have no choice.”

For Rue, who went on to lead PRPD training workshops herself, Mazza’s response shaped the way she approached her role as a station programmer from that moment forward. It reinforced this point: Nothing is more important than how your station sounds.

For listeners, the sound of your station defines its identity. The audience neither knows, nor cares, about your mission statement, programming goals, finances or staffing issues. All they know is what they hear. If you don’t interest or engage them in a few seconds, they tune you out. And these days, they have more media options than ever.

This listener behavior recalls the old programmers’ adage: “It takes years to build an audience, and only a few seconds to drive them away.”

Airchecking is critical to ensuring that your station sounds good enough to earn your listeners’ time, loyalty and financial support. Unfortunately, as the responsibilities of p.d.’s have expanded over the past three decades, airchecking is one of the basic but important techniques that fell by the wayside. And public radio’s sound has suffered.

You don’t have to listen very long to most public radio stations to hear sloppy announcing breaks, poor ad-libbing skills, badly organized stopsets (announcing breaks) or announcers who are going through the motions on autopilot.

Most of these problems would be obvious, even to the announcers themselves, if they listened to their own work on a regular basis. That’s why airchecking is essential — it requires p.d.’s and air talent to consistently evaluate how they can do better.

Someone at the station, typically the p.d., must have the ultimate responsibility for the airsound, as well as the power to work with any and all announcers, whether they are paid staff or volunteers. No one should get on the air, or stay on the air, without being regularly evaluated.

Just one session with an air talent can help them improve, make your station sound better and enhance the service to your listeners.

This includes the talent who go on-air during fund drives. Everyone who sits in front of a microphone asking for money should be airchecked. Sadly, and ironically, this is when stations need to sound their best but usually sound their worst.

Beyond the coaching that helps each announcer hone her or his skills (ad-libbing, reading copy, pronunciation, handling break elements, fundraising, etc.), airchecking is also a great technique for reinforcing the station’s identity and sound — what p.d.’s call “stationality.” While each person on your air is an individual, you want them to fit the station’s sound so that any time a listener tunes in, he or she can clearly recognize your station. Everyone’s announcing style should match the overall sound of the station.

This doesn’t mean there isn’t room for a variety of accents, vocal tones or even delivery speed. But the way announcers handle break elements, use call letters or branding slogans, or allow time to lapse before speaking at the end of a musical piece — these are techniques that should be standardized. They define your stationality.

So how do you go about airchecking your staff? Like any other human relations effort, excellent communication is key.

First, so that everyone sees that the process is fair, require all air staff to participate. Even excellent announcers can benefit from regular sessions. You may not have to meet with senior announcers as often as those with less experience, but you should make a point of meeting with them.

Airchecking is also a great way to strengthen bonds with your staff, communicate station goals and hear their feedback about how they feel about their jobs and performance. Your suggestions for their improvement will be received much more favorably when they know you are doing this to help them.

Since everyone is different, you will need to discover how each person learns and takes in feedback. But here are some tried-and-true approaches:

Getting back to the question that Rue had for Mazza — how to make time for airchecking — you can decide how often to meet with each person by developing a plan prioritized by each person’s skill level and the daypart they handle.

Start with the times when most people are listening: morning and afternoon drive time, followed by middays, weekend mornings and so on. And prioritize those people who need the most attention.

The goal you are working toward is to get announcers to aircheck themselves; your task is to make sure they understand what you are looking for and how to listen to themselves critically. This ability to self-aircheck doesn’t replace your sessions with announcers for all the reasons stated above. But, hopefully, it allows you to cut back the frequency of sessions with experienced staff as they get the hang of it.

At most commercial stations, drive-time staff get airchecked or evaluate themselves every day. Again, you have to prioritize your time, their needs and which daypart they are on to come up with a manageable schedule. There will be instances when you don’t have time to do as much airchecking as you think you should. Do what you can. Just one session with an air talent can help them improve, make your station sound better and enhance the service to your listeners.

The sooner you get started, the sooner you can send the experienced people off to self-monitor and focus on those folks who really need your attention.

Airchecking can take your station to the next level of service, as Sheila Rue will tell you. A long-time teacher of PRPD’s training workshops, she received PRPD’s 2011 Don Otto Award honoring programmers whose creative contributions have made public radio better. Now p.d. at WUSF in Tampa, she has been using these techniques for decades.

Steve Olson is president of Audience Research Analysis, a Maryland-based company that provides research, strategic advice and airsound consulting services to local stations, networks and national organizations to advance public radio’s audience service. A 40-year veteran of public radio, he is a former PRPD president and director of program services at NPR. He also spent more than 17 years as a station programmer. He can be reached at steve@ara.net.

One thought on “Often overlooked, airchecking is essential to keeping public radio’s audience”