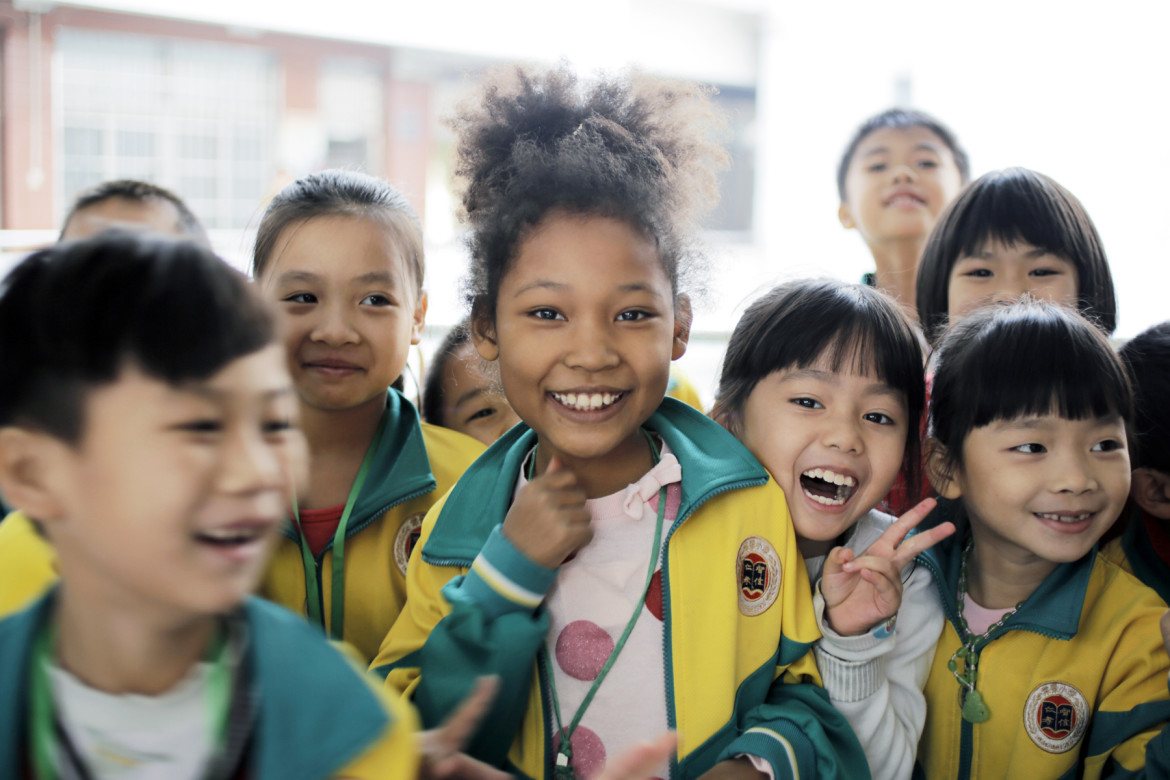 “The new fellows are adding to the number of diverse voices that we aim to support in the documentary space,” said Loira Limbal, lab director and v.p. at filmmaker Stanley Nelson’s Firelight Media in New York City.

The fellows and their projects:

“All of the stories they are working on illustrate what Firelight is about,” Limbal said in the announcement, “highlighting people who are often invisible, challenging mainstream narratives and ultimately, changing the story about the lives of the diverse communities that we live in.”

WGBH News in Boston has hired Robert Dumas as executive producer for the nightly public affairs programs Greater Boston and Beat the Press. Dumas has more than 30 years’ experience covering local news, including as executive producer of the investigative unit and special projects at the local CBS affiliate, WBZ. He also led the newsroom when it won a 2013 Peabody Award for its coverage of the Boston Marathon bombings.

TJ Lubinsky, public television’s My Music pledge series producer, is now also the Friday-night disc jockey at Oldies 1079 WOLD-LP in Edison, N.J. Lubinsky will be playing tunes from the 1950s through the ’80s on the air and online at WOLDRadio.com.

The Current, Minnesota Public Radio’s Triple A music station, has hired two local music reporters. Michael Novitzki will host The Duluth Local Show starting May 1. Previously he was assistant music director and host at KUMD at University of Minnesota Duluth. And Cecelia Johnson will work as a St. Paul–based blogger, covering the Twin Cities music scene. She has contributed to the Local Current Blog since 2014.

Classical radio host Lauren Rico has written a novel, Reverie, which is also the name of her show on KMFA in Austin, Texas. Rico told Current that the “cross-genre book” is “part dark romance, part psychological thriller.” She added that her hope “is to expose more people to classical music by using it as the backdrop of a hot and steamy, twisty page-turner.” It’s available on Amazon.

KQED-FM in San Francisco has promoted Sasha Khokha to host its statewide magazine program, The California Report. Khokha joined the station in 2004 and previously worked as Central Valley Bureau Chief for the program. According to KQED, Khokha “began her radio career in waterproof overalls filing stories about the salmon fishery at Raven Radio in Sitka, Alaska.”

Beverley Ervine, program director at WOSU Public Media in Columbus, Ohio, will retire June 30 after three decades with the station. Ervine began work there in 1986 as a music librarian. During her tenure, “she’s done nearly every job one could do at a radio station except announce and fix equipment,” according to the station. Ervine also served for several years as a board member and president of the Association of Music Personnel in Public Radio.

CPB Ombudsman Milton Coleman is joining the Walter Cronkite School of Journalism and Mass Communication at Arizona State University as the Edith Kinney Gaylord Visiting Professor in Journalism Ethics. Coleman, who retired as senior editor at the Washington Post in 2012, will teach journalism ethics and diversity this fall.

The board of Public Broadcasting Atlanta has appointed Ann Cramer as chair. Cramer is senior consultant with Coxe Curry & Associates after retiring from IBM, where she directed corporate citizenship and corporate affairs for the Americas. She succeeds Dr. Louis W. Sullivan, who led the board for 20 years and was one of the founders of WABE 90.1 and PBA30. At the April 5 meeting, Sullivan was also unanimously elected as the first honorary life member of the Board of Directors in recognition of his contributions.

The new corporate sponsorship manager at Idaho Public Television is Teri Tate McColly, responsible for creating and cultivating partnerships with businesses, organizations and foundations. Most recently she managed donor relations at the nonprofit Idaho Food Bank. Her broadcasting experience includes positions at several Journal Broadcast Group stations in Idaho, where she worked in advertising, production and on-air hosting.