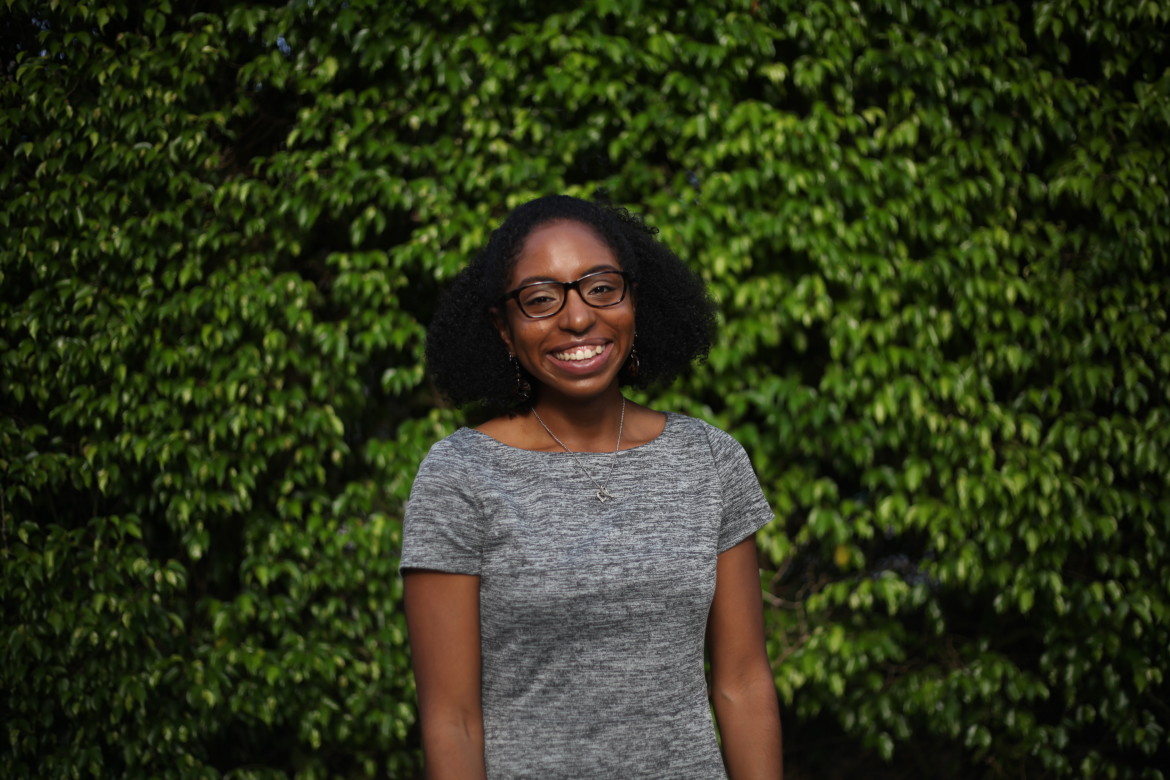 April Simpson will join Current May 2 as associate editor covering funding and innovation. She is relocating from Florida, where she has worked as a staff writer for Food for the Poor while contributing to Fort Lauderdale Magazine as a freelance reporter.

A former Fulbright Scholar and International Women’s Media Foundation Fellow, April has reported from Democratic Republic of Congo for the International Business Times. Through her work with Food for the Poor, she has reported on food, housing and water projects in Central America and the Caribbean.

April also worked as a freelance copy editor and fact checker on book projects such as the 2016 edition of Attacks on the Press, published by Committee to Protect Journalists, and Here I Am: The Story of Tim Hetherington, War Photographer (Grove/Atlantic).

“With her experience as a journalist and editor and knowledge of nonprofit fundraising, April is uniquely qualified to lead our coverage of development and innovation in public media,” said Karen Everhart, Current’s managing editor. “We’re especially excited by her focus on narrative writing and her ideas for finding characters to tell timely, compelling stories.”

Earlier in her career, April was a web producer for the Seattle Times, where she contributed to Pulitzer Prize–winning breaking news coverage of the November 2009 shootings of four police officers and the resulting manhunt. She also reported for the Boston Globe.

April has served on the board of the South Florida Black Journalists Association but is stepping down as she prepares for the move to Current.