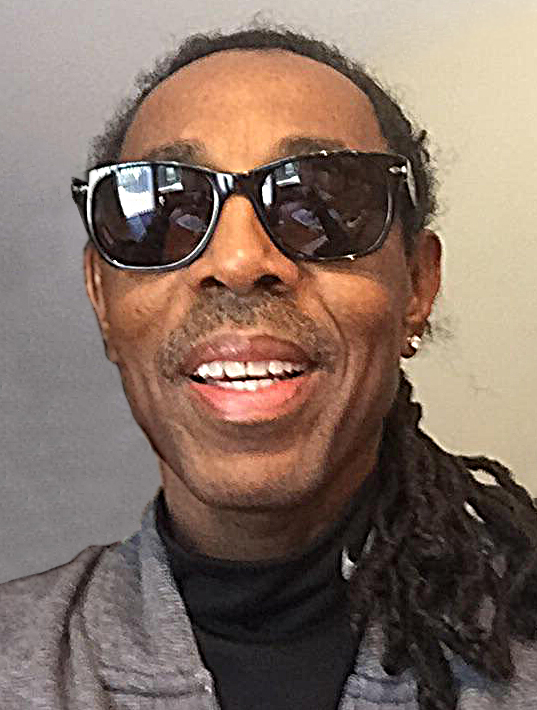 Charles Thomas Coates, a PBS and member station employee for 34 years, died March 15. He was 59. The family did not release a cause of death.

Coates worked as a supervisor at the Network Operations Center (NOC), where he oversaw technicians and PBS’s distribution systems.

“Charles was passionate about PBS and was a leader among his peers,” PBS said in a statement.

Coates began his career as a tape librarian at WETA in Arlington, Va., in 1982. Seven years later he was promoted to technician, and he became a NOC supervisor in 2002. He also served as shop steward for NABET Local 31.

Coates was an avid runner. He also enjoyed traveling to the Caribbean, according to a tribute from his family, and adopted his signature hairstyle from the islands.

“Chuck considered himself to be a funny guy” and had an “infectious laugh,” the family tribute noted. “He was always one to laugh at his own jokes even if no one else did. Many times his laughter was much funnier than the stories he told.”

He married Karen McCray in September 1983. She survives, along with their sons, Christopher and Jerel; granddaughter, Chanelle; brother, Keith; niece, Shawna; and other extended family.

Coates’ funeral took place Thursday at his church, Gethsemane United Methodist in Capitol Heights, Md. According to PBS staffers in attendance, hundreds of attendees paid their respects in a standing-room–only crowd.