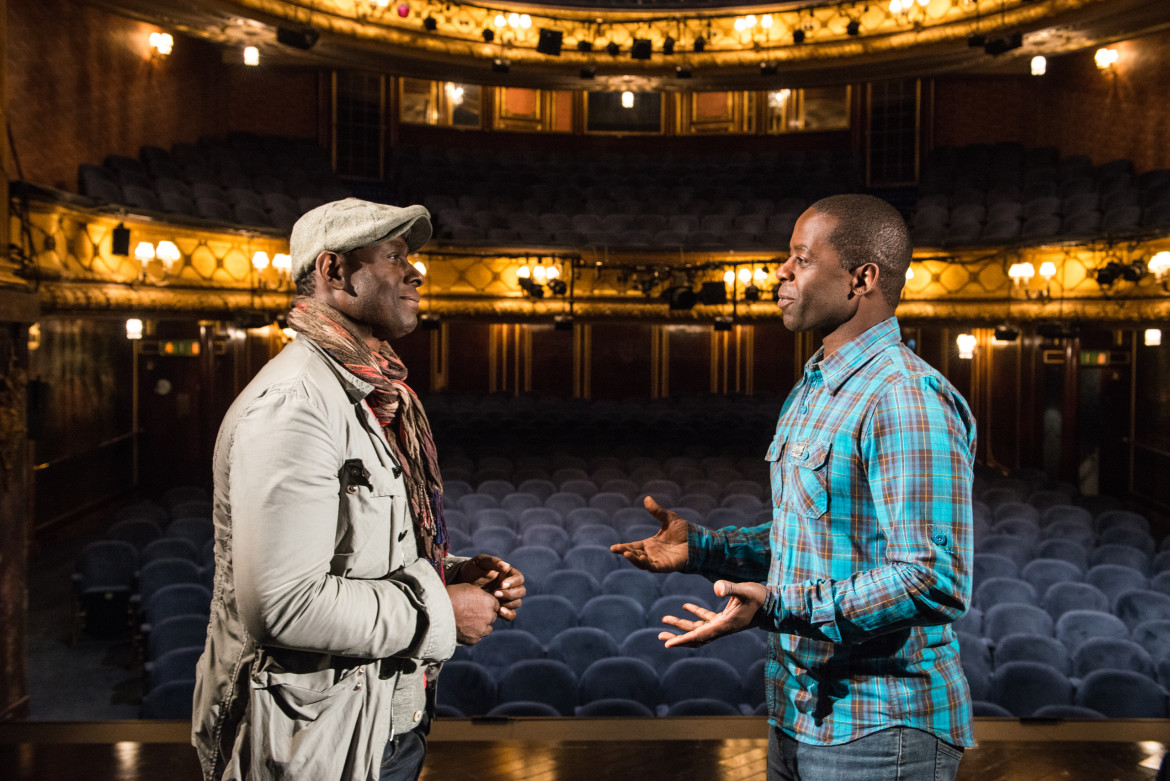 StoryCorps will create a new online archive with $260,000 from the National Endowment for the Humanities.

That’s one of $21.1 million in grants NEH announced Wednesday. Other public media organizations receiving funding include WNET, Radio Diaries and the Center for Asian American Media.

StoryCorps’ interviews are housed at the Library of Congress in Washington, D.C. The new digital archive will make the 65,000 interviews more easily accessible, “both as a way to complement our existing online collections of national broadcasts and animated shorts, and also to share this amazing resource with scholars, educators, and the general public,” according to StoryCorps.

The NEH funding will support “important planning and development of online access to the archive” but will not pay for the entire project, said StoryCorps spokesperson Colleen Ross.

Two WNET projects received funding. Its American Masters series got $400,000 for a 90-minute documentary, Bob Hope: America’s Entertainer. That amount also covers related digital components about the life of the popular showman. The third season of Shakespeare Uncovered also got $400,000. The six-part series traces the history of various plays with hosts including Morgan Freeman, Christopher Plummer and Kim Cattrall.

CAAM received $400,000 for The Asian-Americans, a six-hour public television series exploring the ethnic group’s history from the late 19th century to the present day.

A total of 248 research, educational, preservation and public programs got funding.

Correction: An earlier version of this post mistakenly identified Shakespeare Uncovered as a PBS/BBC co-production.