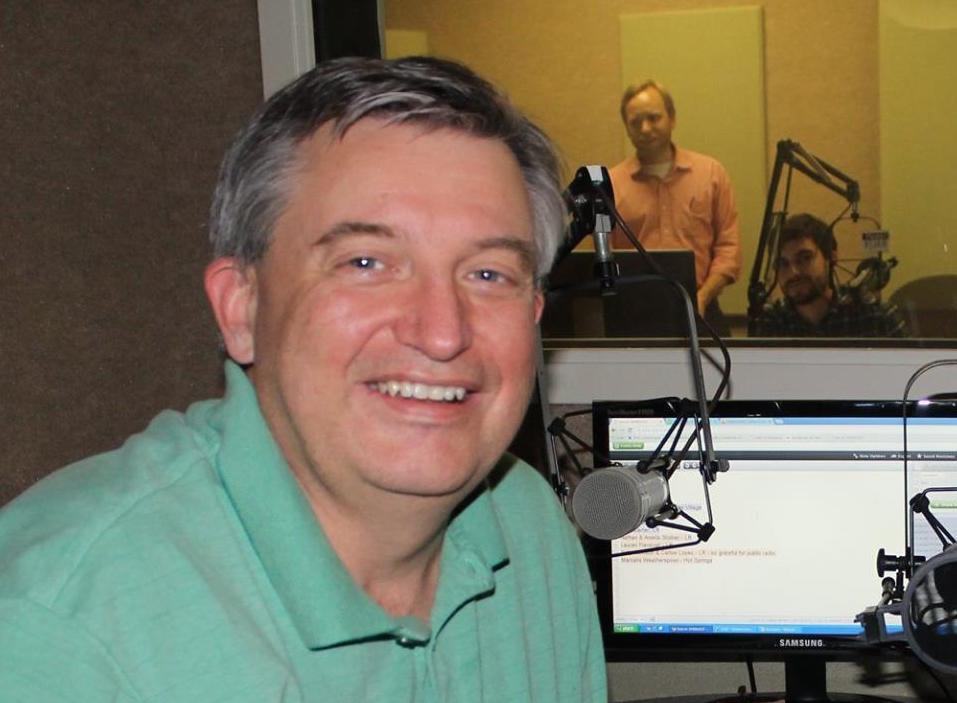 Ben Fry, g.m. of UALR Public Radio in Little Rock, Ark., died unexpectedly in his sleep Thursday, according to the station. He was 54.

Fry had worked at KUAR and KLRE since 1988, starting as the news and information director and rising to program director in 1994. The next year he took over as general manager.

An obituary in the Arkansas Democrat-Gazette notes that Fry was spearheading the launch of Natural State News, a statewide journalism collaborative backed by CPB and led by KUAR.

Fry is survived by his wife of 30 years, Karen; daughter, Sarah; and son, Sam.