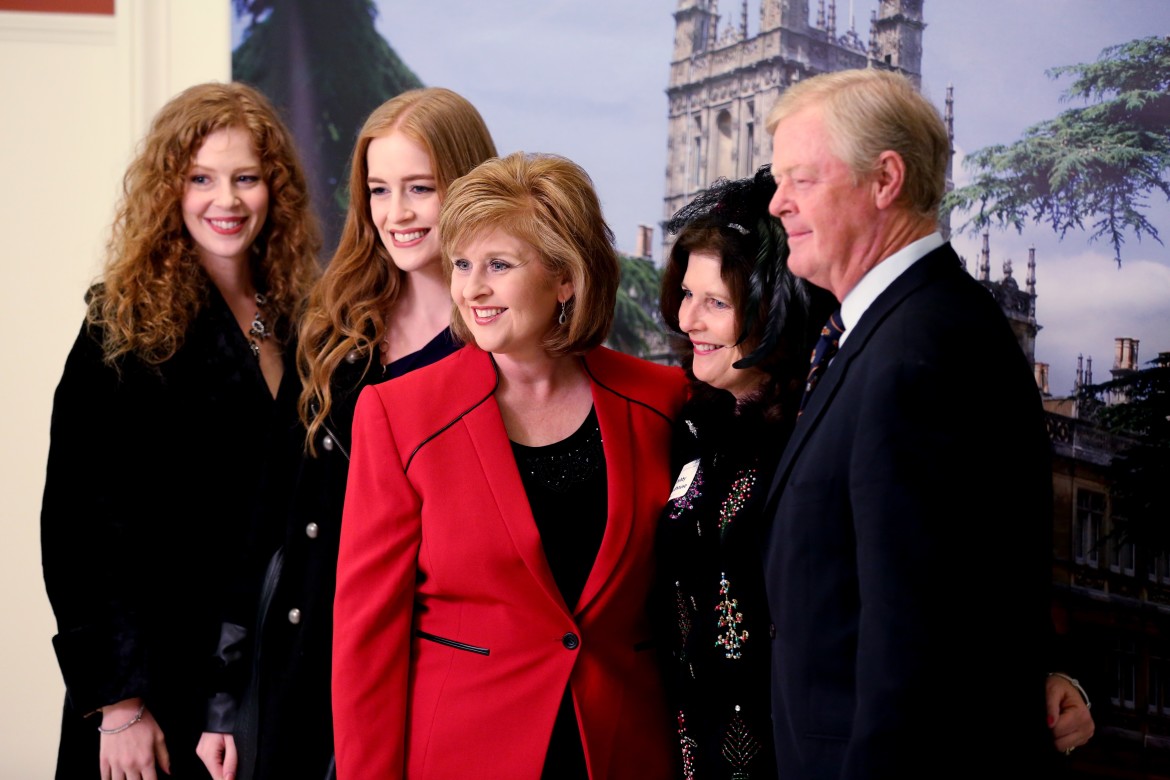 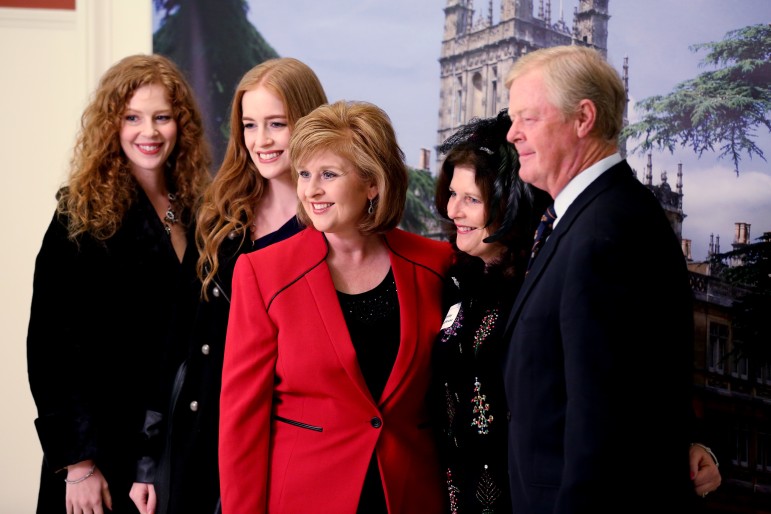 PBS Charlotte in North Carolina has turned a profit for the first time since 2010, almost four years after a dire financial crisis prompted a local community college to take over the station’s license.

PBS Charlotte was hit hard during the Great Recession. In 2010, Mecklenburg County, which previously held the station’s license, reduced its contribution to PBS Charlotte by almost $800,000. From fiscal year 2010 to FY 2011, the station’s government support dropped from $4.2 million to about $700,000, according to federal tax documents.

As a result, the station was forced to cut its staff in half. “By 2012, the station was just days or weeks from going dark,” said Jeff Lowrance, public information officer at Central Piedmont Community College. “It had fallen on hard times.”

County commissioners asked the school to take over the station, and the college accepted the proposal after some wrangling. Mecklenburg County provided $357,000 to finalize the deal and another $800,000 over four years for equipment upgrades. The college estimated it would take about five years to get the station back to profitability, according to Lowrance.

However, the Charlotte Observer reported in December that PBS Charlotte was two years ahead of schedule, posting a profit of $134,000 in 2015. The station’s budget today is just under $5.4 million.

General Manager Amy Burkett joined Charlotte PBS in 2013. She came from another station that had suffered funding cuts: WLVT in Bethlehem, Pa., where Burkett had been executive v.p., lost $1 million in state support.

In Charlotte, “the numbers were very scary,” Burkett said. “Membership numbers had fallen way off, we had less than $50,000 in corporate support, we had almost no grants. So things were challenged, to say the least.”

At one point in Burkett’s first year, PBS Charlotte was kept off the air as it upgraded its technology. One such upgrade was to the station’s master control, prompting a partnership with Centralcast, a joint master-control project based in Syracuse, N.Y. Burkett said the partnership saved $1 million in capital expenses and additional annual operating expenses.

The station also had to cut six positions in 2013. In its first full year with CPCC, PBS Charlotte ran a deficit of just under $1.2 million, almost $500,000 more than the previous two years combined.

One problem PBS Charlotte faced was its competition in an overlap market, with both UNC-TV and South Carolina ETV reaching all 13 counties that it serves.

Burkett decided that PBS Charlotte had to differentiate itself with more local service. The station began new programs, including a weekly newsmagazine hosted by Burkett, Carolina Impact. It also took over some programming from a public access station run by the college. And Burkett reinstituted the station’s defunct direct-mail campaign to highlight the renewed local focus.

The station now produces six regular programs, including Off the Record, a roundtable discussion of state, regional and local issues, and Trail of History, which explores Charlotte’s past.

“We’re thrilled to have Downton Abbey, Nova, Nature, but we offer more,” Burkett said. “Now we have something to talk about in our direct-mail campaign. It’s local programming that makes us different.”

Programming was just one part of the plan. The station introduced annual awards to recognize sixth through 12th grade students and teachers in the region who excel in the fields of science, technology, engineering and math. It also started literacy workshops for preschoolers as part of national PBS’s Raising Readers program. Burkett says the workshops have reached over 60,000 children.

Another initiative created the annual “Community Give Back” contest, in which small nonprofits in the area apply for recognition by PBS Charlotte. After three finalists are featured on Carolina Impact, the community votes on a winner, which receives $10,000 in free promotion on PBS Charlotte for the next year.

“The strategy we had internally was ‘service to success,’” Burkett said. “We have to serve the community to be successful, because then the community will support us.”

Income didn’t grow right away. In 2014, PBS Charlotte still ran a deficit of $570,000 and cut three more positions. But in 2015, corporate support increased 150 percent to $344,000, with new underwriting from Carolinas HealthCare System and Novant Health; viewer donations increased 16 percent to $888,000; and grants almost tripled to $124,000, including gifts to support local productions and the Raising Readers program.

The station was able to add back three positions: a promotions editor, a webmaster and a digital journalist, bringing its staff to 20. Donations from the direct-mail campaign have grown to equal PBS Charlotte’s on-air pledge.

“We feel like the important indicators are pointing in the right direction,” Lowrance said, adding that the station is “regaining the public’s trust.” He said the next step is continuing to grow corporate support.

Burkett said she would like to organize a “Celebrate Charlotte” 4th of July event but is still looking for the right corporate sponsor. Another upcoming partnership is with the Blumenthal Performing Arts Center to broadcast the Blumey Awards, which recognize excellence in high school theater.

As for what she thinks other stations can learn from PBS Charlotte, Burkett said the keys are providing local service and making inroads with the public.

“Things on national [PBS] are fantastic, but if you’re just a pass-through station, sometimes that’s not enough to keep you going,” Burkett said. “And you have to communicate to the public what you’re doing for them.”

For Burkett, a recent Downton Abbey preview watch party illustrated PBS Charlotte’s dramatic turnaround. In her first year, only 200 people showed up. At the most recent party in December, around 900 people attended, and more were turned away.

“People weren’t sure they needed a local public television station in year one,” Burkett said. Now, PBS Charlotte’s viewers are spreading the word about the station and encouraging others to donate, she said.

“I believe any PBS station can do that,” Burkett said.