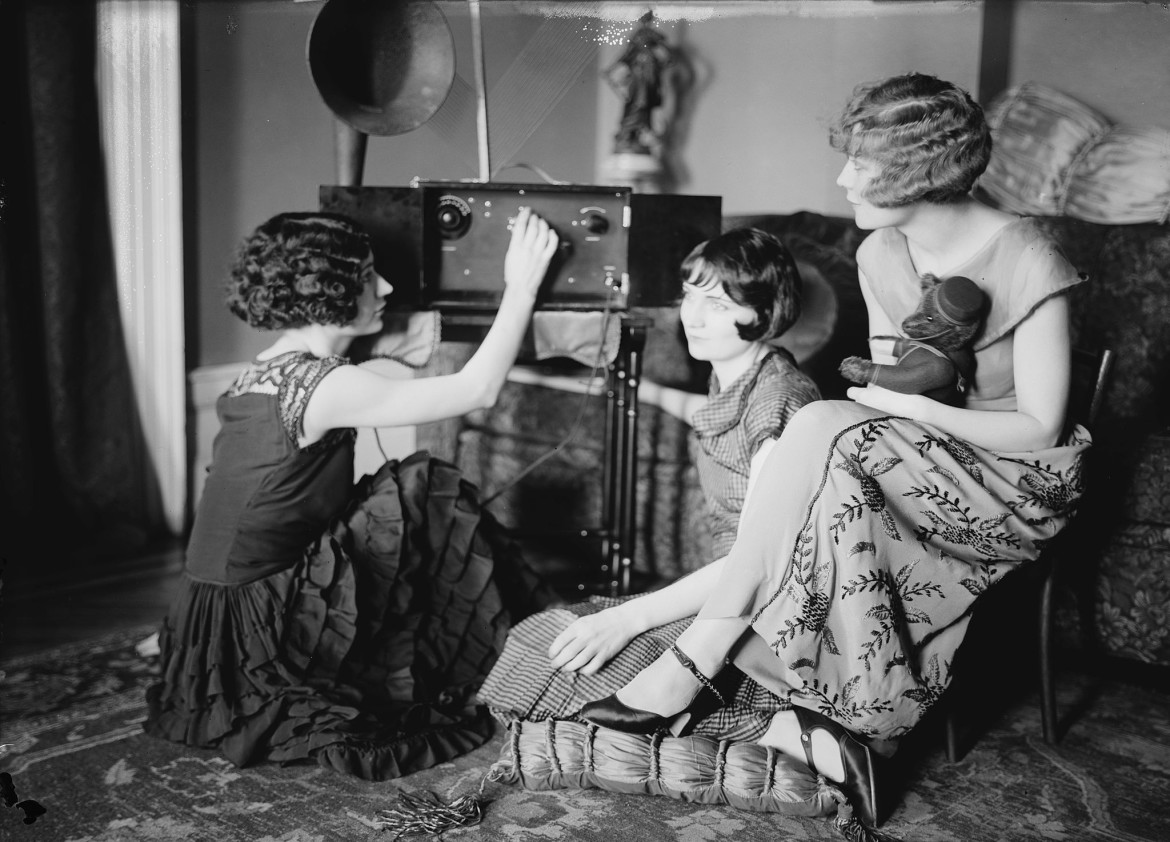 These findings prompted a lot of discussion about what the system can do to address both trends. Many of the ideas proposed, such as creating new services for younger listeners and making existing programs more appealing to younger listeners, raised big-picture questions that will require more research, discussion and action.

But almost every station can act now to address its AQH losses by improving its own program schedule. Nearly every station has time slots that perform below average, and these are typically concentrated in the same dayparts: middays, weeknights, weekend afternoons and/or evenings. These are the times when listeners turn away from the station because its programming appeal lacks consistency.

Some listening loss is normal in the time slots that follow NPR’s newsmagazines. The audience we call Fringe listeners, who tune to their local station casually for Morning Edition or All Things Considered, go elsewhere when these programs end. The key goal for stations to build listenership during these transitions is to maintain high Loyalty, or the percentage of the audience that continues to listen. Loyalty can remain at 70 percent regardless of whether the audience gets bigger or smaller. What matters is that 70 percent of the existing audience keeps listening.

At Audience Research Analysis, our AudiGraphics tools use Loyalty to measure a station’s ability to attract its own audience to its programming, showing how much of your audience is listening to you as opposed to other stations during a specific daypart. In the graph below, any time the squiggly Loyalty line drops below the horizontal line — which indicates the station’s average performance — it tells us the programming is underperforming. The light green vertical bars show the station’s listeners who are using other radio stations, and the dark green part of the bar shows the station’s audience actually listening to them.

But an Opportunity graph for this station displays what could happen if it took steps to grow its AQH audience. Those steps might include improving the existing programs (both the sound and content), or replacing them with other programs that are more effective.

The premise of the Opportunity chart is simple: The higher Loyalty peaks on this graph show that this station is capable of attracting more weekday listeners, but it must raise the performance of weaker dayparts to the same level as those higher peaks. As shaded in yellow, the growth in listening would translate into an AQH increase of at least 17 percent. The new Loyalty target, which is based on a performance level the station is already achieving in other dayparts, is represented by the horizontal yellow line.

Stations don’t have to accept low Loyalty in any daypart of their schedules. Don’t let weak dayparts be an excuse for underperformance.

WUNC in Raleigh-Durham, N.C., is a news/talk station that performs well during middays. After Morning Edition ends at 9, it airs BBC Newshour followed by The Diane Rehm Show. A local news program hosted by veteran NPR journalist Frank Stasio, The State of Things, airs from 12—1. It leads into Here and Now, PRI’s The World then All Things Considered.

The challenges for multiformat stations, which typically carry NPR newsmagazines during drive times and music in other dayparts, are different.

The common result for this format is apparent in this graph. When Morning Edition ends and music programming begins, the audience — and Loyalty — take hits. Though there is a slight rebound during lunchtime, afternoon listening dwindles until drive-time news comes on. In the evenings, a format change back to music damages listener Loyalty, which never fully recovers.

Multiformat stations like this will always be handicapped by the changing programming appeal that is an inescapable part of their daily schedules. As long as they try to serve multiple audiences with the same station, there is only so much they can do to adequately serve all those different listener groups. The lack of consistency across the schedule means fewer tune-ins, less time spent listening (and therefore lower Loyalty) and less AQH audience. The format still “works”, but the challenges are greater.

You can see all the growth that’s achievable here, adding up to almost 16 percent more listening if the affected dayparts are improved.

While multiformat stations can do very well during large parts of their schedule, there are no clear success stories that show consistent audience performance throughout the day. This is the downside of this format.

Most music stations have below average Loyalty during morning drivetime and there isn’t much that can be done about it. That’s the time of day when most radio users want to listen to news programming (hence Morning Edition’s success). But this classical station doesn’t do too badly during that time. Its biggest drops in performance occur in afternoons and early evening. Here is their Opportunity graph.

In this case, AQH could increase by up to 13 percent if the weaker dayparts improve. Of course the question is, how? For music stations the answer is usually much simpler than for other formats: Better music!

Is the music programmed consistently all day every day, including weekends? By that, I mean: Is it consistent from the listener’s perspective? Does the station sound the same, musically, no matter when the listener tunes in? Is the hosting style equally consistent?

It’s still surprising how many music stations go out of format during the week. They play other kinds of music or run spoken-word programs, long-form interviews or news.

If you are programming a music station, the only reason your audience comes to you is for music. They aren’t looking for public affairs, news or other music genres. Can you imagine a commercial music station in your market suddenly abandoning their country format to play three hours of blues on a weekend afternoon? Or a half-hour interview show? Neither can their listeners. Why does public radio still keep doing this?

In the case of this station, which is well-focused musically, there are several successful music dayparts. It can improve if the p.d. copies the same content and sound to the rest of the schedule.

Classical WBJC in Baltimore is a good example of a station that maintains a consistent audience service throughout the day by building on the attributes I mentioned above.

In scheduling weekends, afternoons and evenings are the biggest challenges for news/talk and multiformat stations.

For both formats the problem comes from the practice of stringing together lots of one- and two-hour shows between the morning hit programs and the evening news, and then doing the same thing again at night.

There is no magic line-up that works everywhere. It is a matter of experimenting with the best shows available to discover what works for your audience. The key to this, again, is to strive for consistent appeal and sound throughout the day. It’s not easy, and it can take years to find the line-up that works best.

Multiformat stations can fall back on their main music format for these dayparts, as long as they are focused on consistency. But a couple hours of music stuck between hours of talk won’t work because both blocks are too small for the audience to find. The inconsistent appeal means listeners are unlikely to stay with you. If the choice is music, go with it all afternoon and all night (on Saturday nights starting after A Prairie Home Companion).

WSHU in Fairfield, Conn., uses Weekend All Things Considered as a bookend between daytime classical music and evening new-age music programs on Sundays. This works well for them. WATC follows the Sunday Afternoon Classical block at 5 p.m. and leads into Echoes at 6.

Stations that focus on building a consistent audience appeal — throughout each day and across the week — will be in the strongest positions as the public radio system faces the bigger audience challenges that lie ahead.

Another best practice that stations can and should be using is airchecking — monitoring the sound of their programming on a daily basis. I’ll write more about that in a future commentary.

Steve Olson is president of Audience Research Analysis, a Maryland-based company that provides research and strategic advice to local stations, networks and national organizations to advance public radio’s audience service. A 40-year veteran of public radio, he is a former PRPD president and director of program services at NPR. He also spent more than 17 years as a station programmer.

6 thoughts on “Radio stations have ample opportunity to boost listening”