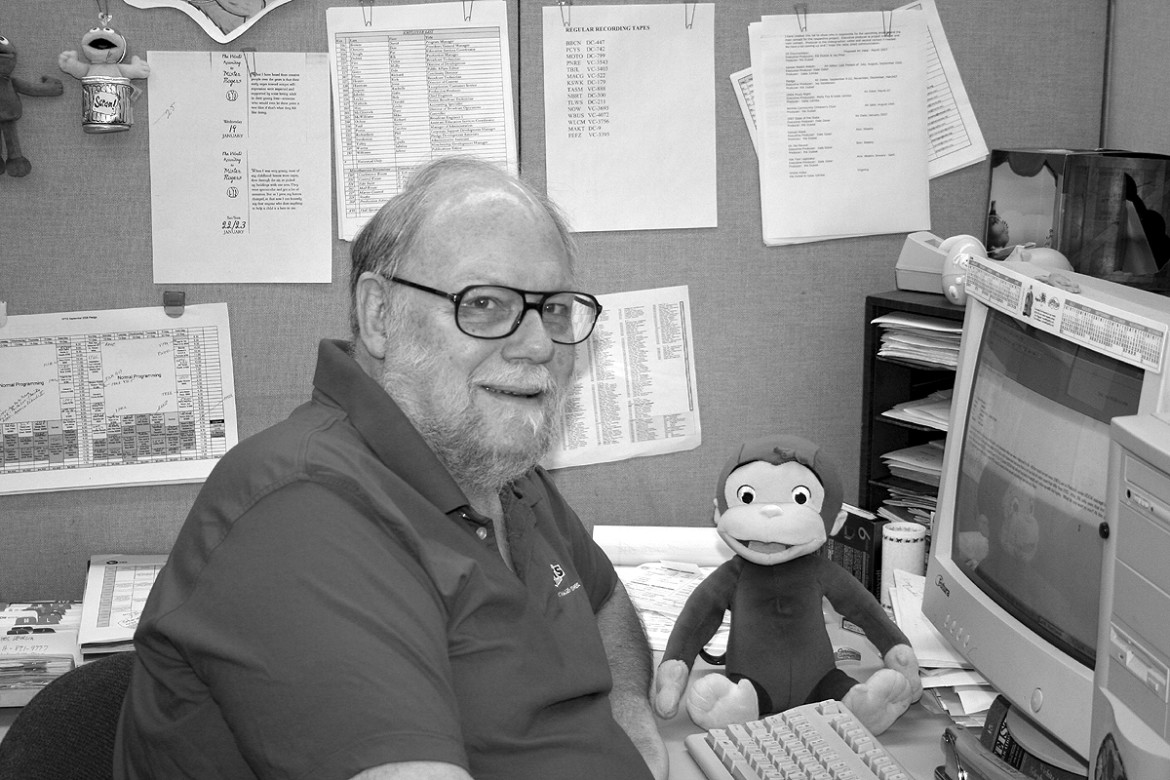 David Brewer, program manager at KPTS in Wichita, Kan., died Dec. 12 from complications of esophageal cancer. He was 71.

Brewer had taken a leave of absence last September to battle the disease.

He was hired in October 1970 as one of the public TV station’s first employees. Brewer began as a producer and program manager, then rose to program operations coordinator and assumed the top programming spot in 2003.

“David had an extensive knowledge of PBS programs and answered most programming questions posed to him with little need to research them,” said Dave McClintock, KPTS director of operations.

Brewer often would turn up at the station over holiday breaks when the rest of the staff was off, McClintock said, when “someone had to update and put out the logs so operations would continue.”

In return, the staff was loyal to him. Brewer’s resignation in April 1996 was a “major issue” in an ongoing dispute months later between employees and management.

Outside of the station, Brewer was also “known and loved by many kids,” McClintock said, “from his frequent visits to the Oaklawn Elementary school in south Wichita where he often read stories, played his guitar and sang with them.”

Brewer was born May 17, 1944. He was preceded in death by his parents, Joseph and Helen Brewer.

He is survived by his spouse of nearly 20 years, TJ Edmunds Jr., and his sister, Margaret Joseph.

A memorial service is scheduled for Feb. 20 at First Unitarian Universalist Church in Wichita.