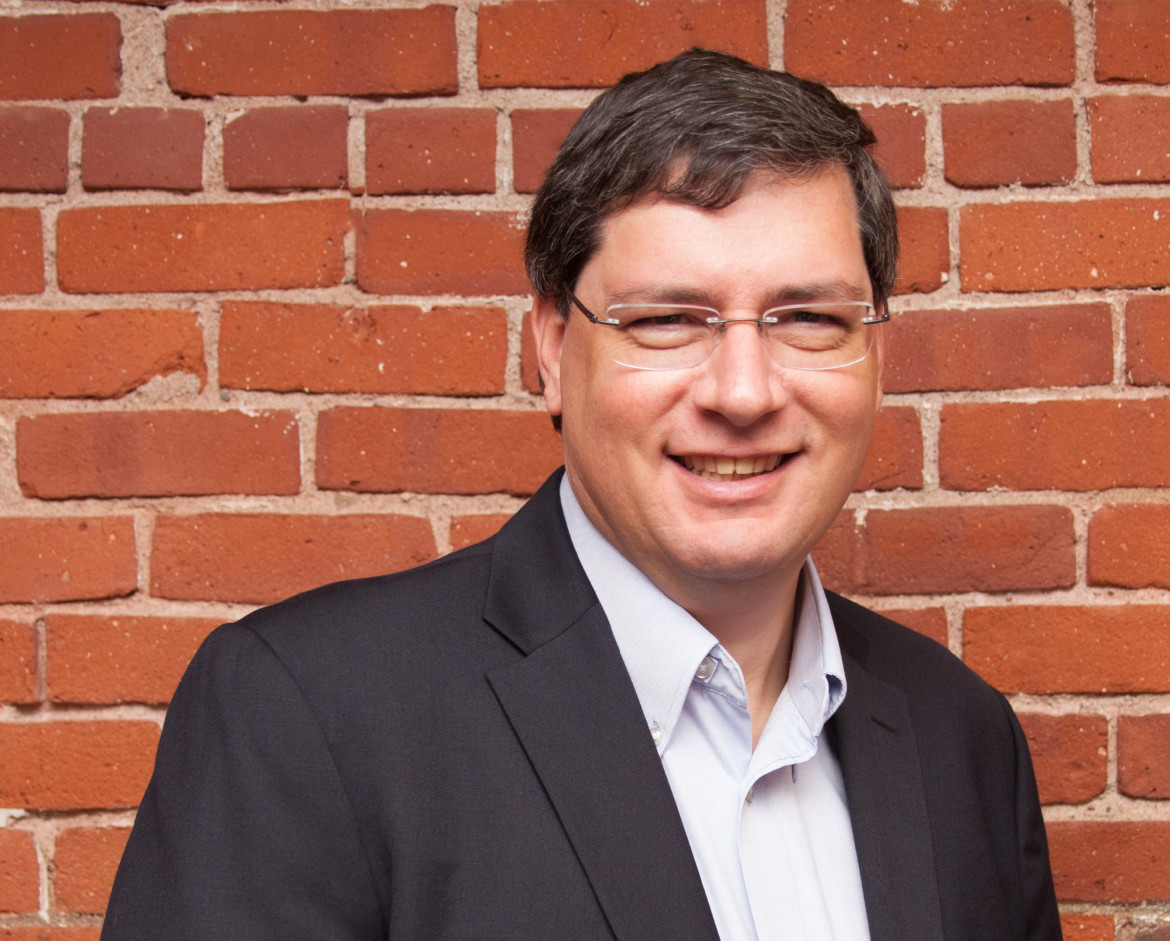 “Tracy was an incredibly kind, intelligent and unassuming individual,” said Crist Myers, president. “He was a true master of his craft who weaved his technical acumen and dry sense of humor together like no other. He was passionate about his career and very proud of the important role ProTrack played at member stations across this country.”

“There is no doubt that he left his mark in life,” Myers added. “We will miss him dearly here at Myers but will honor his legacy by continuing the great work he was so dedicated to.”

Carter “always remembered the stations’ perspective in all that he did,” said Mario Vecchi, chief technology officer at PBS, adding that Carter was “a trusted, well-respected advisor in this complex arena.” “You knew you were in good hands when you were working with Tracy because he appreciated all of the challenges you were facing,” Vecchi said.

Bruce Jacobs, chief technologist at Twin Cities Public Television in St. Paul, Minn., noted that Carter “had the rare ability to lead software development with long-term interests of a diverse customer community in mind. Even more exceptional was his tact and kindness shown in educating those of us with ‘great ideas’ why the long-term goals of public television would be better served with a more strategic approach.”

“His ability to add thoughtful analysis to any problem was only outweighed by his sense of humor,” Popkin said. “He would always find a way to lighten the atmosphere of the most difficult conversations with a wry insight that would make everyone involved smile.”

He was born June 30, 1966, to Reuel and Marjorie Carter, who preceded him in death. Carter grew up in Mapleton, Maine, and graduated from the University of Maine at Orono in 1988 with a degree in computer science.

Carter married Nancy Baldacci May 8, 2004, in Western Massachusetts. She is also a veteran public broadcaster who worked at American Public Television and spent 18 years at KTEH in San Jose, Calif. Nancy is director of sales and customer relations for Myers, and the couple met while beta-testing ProTrack.

“While passionate about his career, Tracy was a man of many interests,” his family statement added. Carter and his wife were outdoor enthusiasts and enjoyed biking on their tandem. He was also “an accomplished woodworker,” the family said.

He is survived by his wife; two brothers, Everett Carter of Mapleton, Maine, and William Carter of Richmond Heights, Ohio; two sisters, Lynn Tarbox of Fort Fairfield, Maine, and Ruth Borghaei of King of Prussia, Pa.; and several nieces and nephews.

Visitation is 3–4 p.m. Saturday at the Beers & Story Belchertown Funeral Home, 10 Maple St., Belchertown, Mass., followed by a service of remembrance. Friends are invited to a celebration of Carter’s life following the service.

Messages for the family may be left on the Myers website.

Contributions are also suggested in Carter’s name to a local public media station.