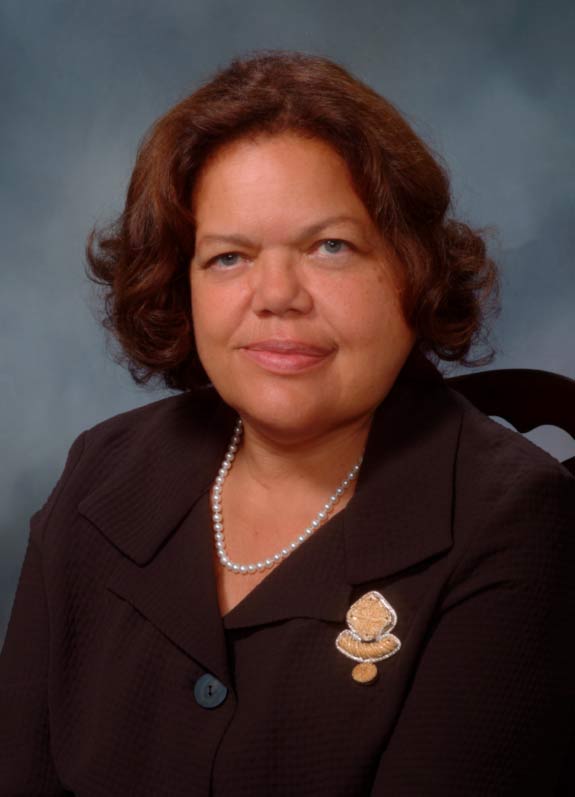 Rivero, former WGBH v.p. and g.m. for radio and television, has been serving as interim e.d. at the museum. She left the Boston pubcaster in June 2013 after nearly 30 years.

Rivero “has deep knowledge and experience in national museums,” said board chair Cathy Douglas Stone in an announcement. Rivero is a longtime member of the museum’s board and current board chair of the National Trust for Historic Preservation.

Mary Louise Kelly, intelligence correspondent for NPR from 2004–10, has returned to that role, according to a staff memo sent last month. Since 2010 Kelly has guest-hosted for several national NPR programs and written two books: Anonymous Sources, an espionage thriller, in 2013, and The Bullet in 2015. She also created and taught a course at Georgetown University on reporting on national security.

Former Weekend All Things Considered EP Steve Lickteig is now executive producing podcasts at Slate. Lickteig also worked at NPR from 1998 to 2006, directing live broadcasts of All Things Considered, Morning Edition and Talk of the Nation as well as reporting for the series Present at the Creation.

John Nasukaluk Clare joins WBAA as music director Feb. 1, responsible for classical, jazz and arts and cultural programming at the station in West Lafayette, Ind.  He will also host Morning Classics on WBAA Classical. He takes over for longtime host Jan Simon, who retired in December. Most recently Clare directed content at classical KMFA in Austin. He’s also a former NPR broadcaster and previously worked at Voice of America, the CBC and pubradio stations in Texas, Kansas, Nevada, California, and Pennsylvania.

St. Paul, Minn., disc jockey Brian Oake begins co-hosting The Morning Show on Minnesota Public Radio’s The Current in March. “Oake has been helping Twin Citians wake up for most of his career,” the hiring announcement said, by hosting mornings on the local Radio K and REV 105. As afternoon drive host for Cities 97, he hosted live performances and interviewed stars including Elvis Costello, R.E.M. and Adele.

Journalist Rachel Morello is now reporting on education for WUWM in Milwaukee. Morello most recently covered the topic for StateImpact Indiana, a statewide collaborative radio and television reporting project. She also worked in the newsroom at WLRN-FM in Miami.

Milwaukee Public Radio has hired Joy Powers to produce Lake Effect, the station’s daily newsmagazine. Previously she was a producer/director for The Afternoon Shift on WBEZ in Chicago.

After 18 years at WAMC Northeast Public Radio in Albany, N.Y., Dona Frank has retired as chief of staff. Frank also worked as sales director and v.p. of sales and marketing, boosting underwriting sales from $600,000 to $3.2 million over her tenure.

Arthur Cohen, who retired as president of Public Radio Program Directors in January 2015, is filling in as interim c.o.o. at WWOZ in New Orleans through June.

After nearly five years in NPR’s press office, Caitlin Sanders has left to work for the marketing team at National Public Media, which secures sponsorships for NPR and PBS.

After more than seven years as a producer for Fresh Air, John L. Myers has joined Audible’s original content team. Earlier in his career Myers helped produce several programs at WXPN-FM in Philadelphia and served as stage manager for its XPoNential Music Festival.

Kaeti Hinck, design lead for the Institute for Nonprofit News, has left to lead the Washington Post’s data/news apps team. “It’s a bittersweet transition,” she wrote online. “I’m excited about the new role, and sad to say goodbye to such an amazing and supportive team.”

Rekha Murthy, former director of digital distribution and Radiotopia production manager at the Public Radio Exchange, is now an independent radio and podcast strategist, advising organizations and programs on podcast strategy, editorial content, digital distribution and audience development. Murthy is currently working with clients including WBUR in Boston and the podcast Tiny Spark.