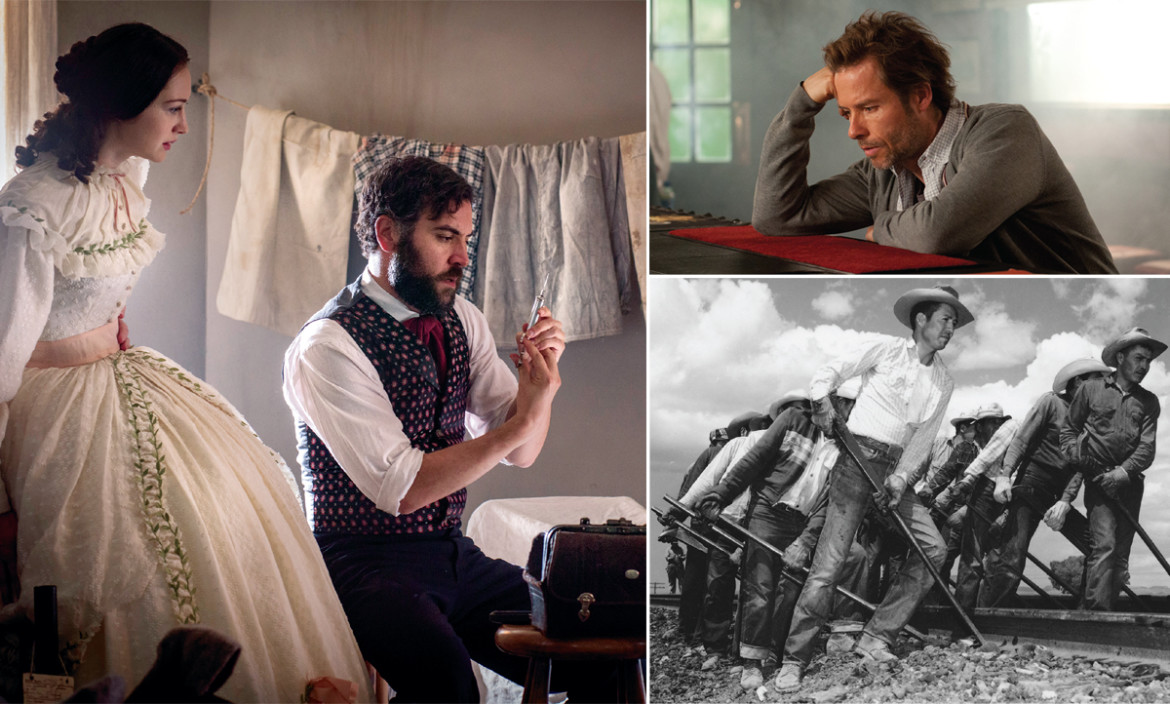 This preview of productions in the works for public TV details more than 141 shows to be offered for broadcast as far into the future as producers can see (or are willing to divulge details on). The annual survey provides a snapshot of high-profile presentations coming from PBS signature series, independent producers, minority consortia and public TV stations.

The list highlights productions planned as prime-time, weekly or pledge-drive broadcasts for January 2016 and later. Most programs in the list run one hour or longer, or are packaged as a series. Episodes of continuing series that run for under 90 minutes are omitted from this survey. And for the first time, you can filter this list with search terms (“spring,” “Ken Burns,” “Chuck Norris”).

Our thanks to producers and their distributors, who supplied most of the information. Abbreviations used in this listing: APT, American Public Television; ITVS, Independent Television Service; and NETA, National Educational Telecommunications Association.