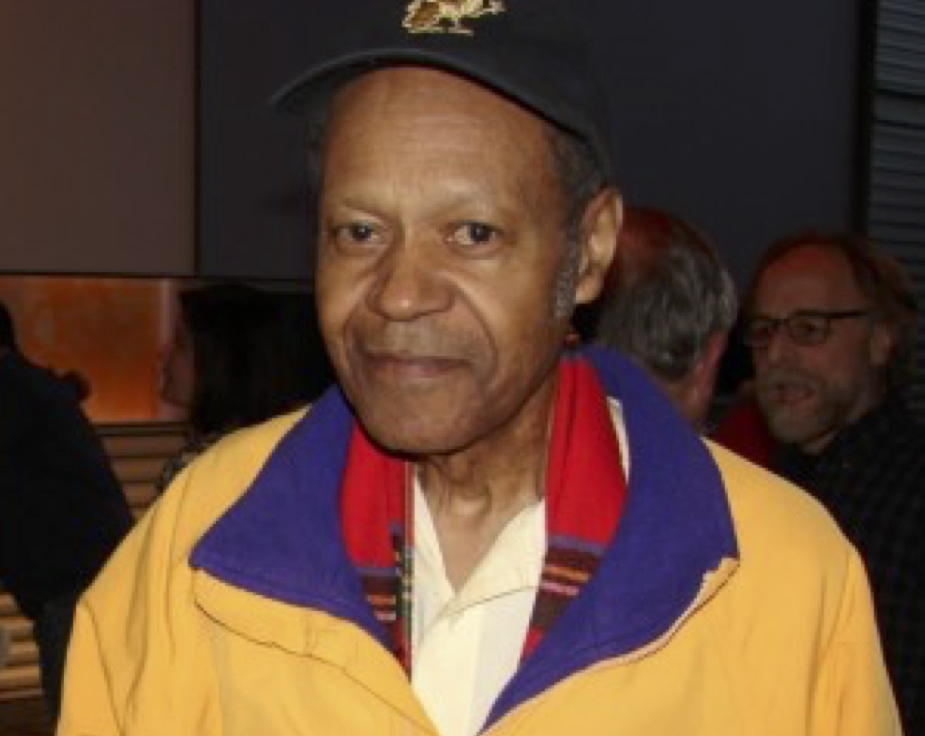 Conrad White, who worked on several WGBH shows including The French Chef, died Nov. 9 in Providence, R.I., following a heart attack. He was 80.

White, called Connie by friends, spent 15 years at the Boston public broadcaster during the 1960s and ’70s in production positions for programs such as Crockett’s Victory Garden, Say Brother and The 10 O’Clock News.

During production, White was “always the calm voice of reason and understanding on the many, many shows he floor directed for me,” recalled David Atwood, now an independent video producer and director, in an online remembrance on WGBH’s alumni site. “No matter what threatened crisis promised to sink the show we trying to air or tape, he found solutions, was great with the talent, and was a leader to the crew.”

White was born in Hampton, Va., to single mother Lena White, according to an obituary in the Boston Globe. He never knew his father, the article said.

White was the first African-American student at Cambridge School of Weston, a private boarding school outside Boston. A tribute on the school’s website described him as “an uplifting and stimulating presence. Passionate about aviation, electronics, folk music and sailing . . . ”

“While he was setting up to do a live broadcast of the Boston Pops for WGBH,” the tribute noted, “he met David Rockefeller, who introduced him to the world of America’s Cup Sailing. Connie was invited to stay on Rockefeller’s 12-meter boat, which in turn led to other sailing encounters on other legendary America’s Cup craft, including Ted Turner’s ‘Courageous.’”

White also attended the Wentworth Institute, a technical school, and later worked as a flight mechanic in the U.S. Air Force Reserves.

After his work at WGBH, White eventually took over as manager of legacy technology at Harvard University’s Media Production Center. He retired in 2009 after 27 years at the university.

Cambridge School is planning a memorial. Donations in White’s memory may be sent to the school, 45 Georgian Road, Weston, MA 02493.