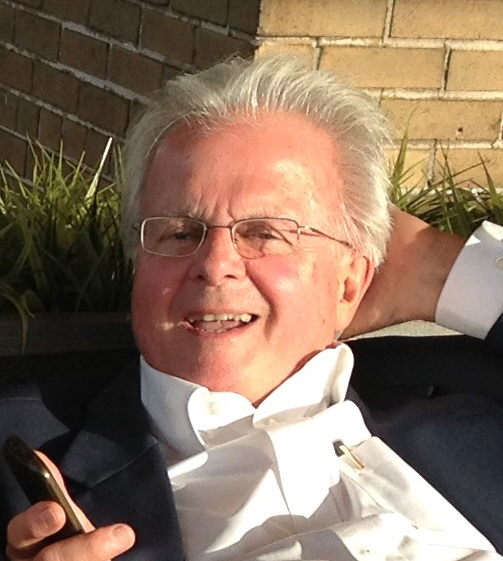 David Sonderegger, a longtime station relations representative for American Public Media, died Nov. 29 at his home in Minneapolis following a yearlong battle with cancer. He was 78.

In 2004, when APM created its first national distribution team, “Dave was quickly snapped up and played an instrumental role in building audiences and serving stations beyond Minnesota,” according to a statement from the station.

“Dave was the consummate relationship builder,” said APM President Jon McTaggart in the statement. “His curiosity always led him to jobs that allowed him to discover new things, clients and co-workers. He always asked great questions and his creative approach to problem solving, his tenacity, his wonderful sense of humor, his warm heart and his strength of character ensured his success in everything he wanted to accomplish.”

“I always looked forward to seeing Dave at the conferences, as he was remarkably upbeat and had that spring in his step,” said John Hill, corporate support director at KUOW in Seattle, in an online tribute. Sonderegger was “knowledgeable, humble and accentuating the positive unfailingly,” he added.

He was born Nov. 23, 1937, in Lincoln, Neb., to Leo and Marian Sonderegger. He attended Southwest High School in Minneapolis, where he met his future wife, Sandra. The two attended the University of Minnesota, where he studied journalism and geography.

After the couple wed, they moved abroad. Their first child was born while they were living in Tehran, Iran.