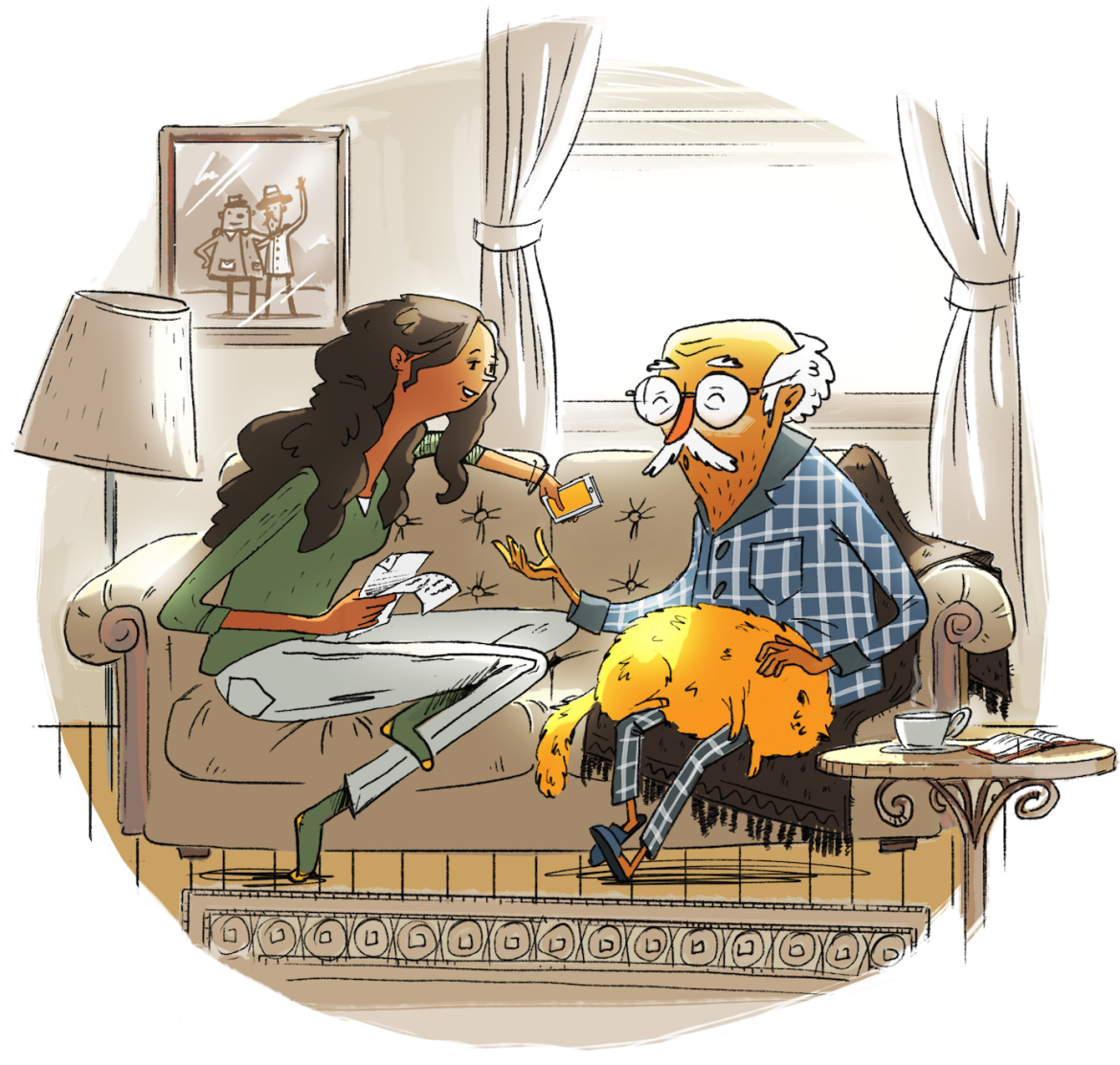 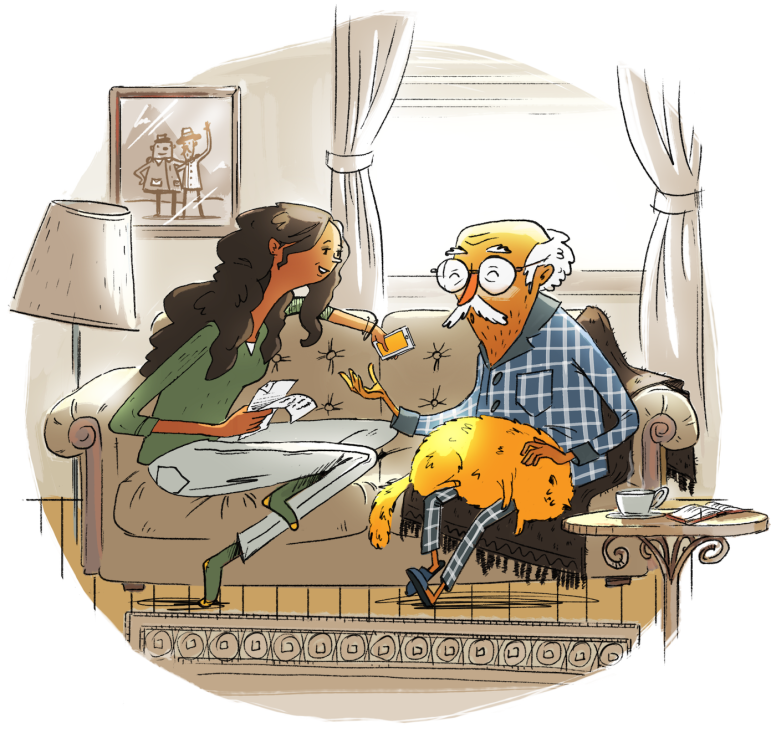 Recently, I was on a conference call with a technology company discussing the Great Thanksgiving Listen — for which we are asking American high school students to interview a grandparent or another elder over the holiday weekend — when one of the participants used a word I had never heard before: “phrozen.”

A combination of the words “phone” and “frozen,” he explained it as a state of disengagement in which people endlessly stare at the screens in their hands. But he also mentioned that it was a big reason why so many people at his company love the Great Thanksgiving Listen. It will take devices that often leave people “phrozen” and ask them to look someone in the eye, ask a few important questions, listen closely to the answers, and honor them by engaging with them and showing that they care.

Over the 12 years since our founding, StoryCorps has focused on creating connections between people in our recording booths. The participants, who usually know each other well, sit face to face across a small table closed off from outside distractions (along with a trained facilitator). They have an intimate 40-minute conversation. One copy of the recording goes home with them, while another is archived in the American Folklife Center at the Library of Congress, providing future generations access to the stories and wisdom of earlier generations.

As many of us in radio know well, the microphone gives participants permission to ask questions they might not normally ask. The interviews are almost always intimate, intense, revealing and cathartic. They are about connection, respect and generosity. The experience often concludes with the interviewee thanking the interviewer for sitting with them and taking the time to listen.

We are proud to have archived more than 65,000 interviews by giving 120,000 Americans the chance to record their stories. Almost all of those people lived  close to a StoryCorps booth or had our MobileBooth come to their community through their local public radio station. But my dream has always been to make the StoryCorps experience accessible to everyone, no matter where they live, and that finally became possible when we received the 2015 TED Prize. 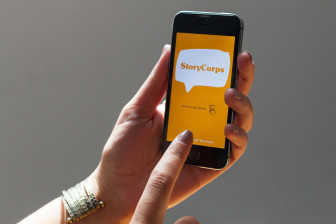 With the million-dollar prize, awarded earlier this year, we launched an app that allows anyone with access to a smartphone to have his or her own StoryCorps interview experience. Nearly 15,000 stories, which would normally take us three years to collect, have already been uploaded to the app platform.

While the sessions, averaging about 15 minutes, are shorter than the signature 40-minute interviews and the quality is not as good, people are using the app with absolute fidelity. We’ve heard grandchildren interviewing grandparents about their wishes for future generations, parents having remarkably honest and intimate conversations with their children, terminally ill people discussing their fears and regrets with loved ones, teens chatting about what they talk about when they’re together with friends, and whole families gathering to preserve the stories and memories that unite them across generations. Some contributors are even sharing their thoughts without an interview partner, in what we’ve come to call in the office “StoryCorps selfies.”

Now we are focused on putting the app in the hands of as many people as possible. The first way we’re doing so is the Great Thanksgiving Listen.

We’re asking U.S. history teachers across the country to assign their students over Thanksgiving to record a StoryCorps interview with a grandparent or another elder so that we can, in theory, honor a whole generation of Americans in this way over a single weekend.  We are partnering with public radio stations across the country as well as NPR, ABC News and major educational organizations in the country, including the National Educational Association and the American Federation of Teachers (the nation’s two largest teacher unions), Teach For America, Facing History and the National Council on Social Studies, with more signing on by the day. We think this might just end up turning into a national moment.

We have focused on 10th- and 11th-grade U.S. history students because we hope, if this works, it can turn into a tradition repeated each year with new students stepping up to record interviews. We hope it may someday become a national tradition born from public radio, one that speaks to the values that guide our work: public service, generosity, respect, civility.

One day we may hear that an interviewer has become an interviewee. And when this happens, it will be a sure sign that our shared mission — to remind one another of our shared humanity, to strengthen and build the connections between people, to teach the value of listening, and to weave into the fabric of our culture the understanding that everyone’s story matters — is being fulfilled.

I hope you’ll spread the word about our efforts through your station and community. Ask schools and teachers you know to participate. Ask your listeners to ask teachers in their lives to become a part of this effort. Together  we just might just be able to use the tools and ethos of public radio to melt a little bit of our increasingly “phrozen” culture and create a national moment of listening and civility at this time when we as a nation could use it so desperately.

Dave Isay is president and founder of StoryCorps and winner of the 2015 TED Prize.