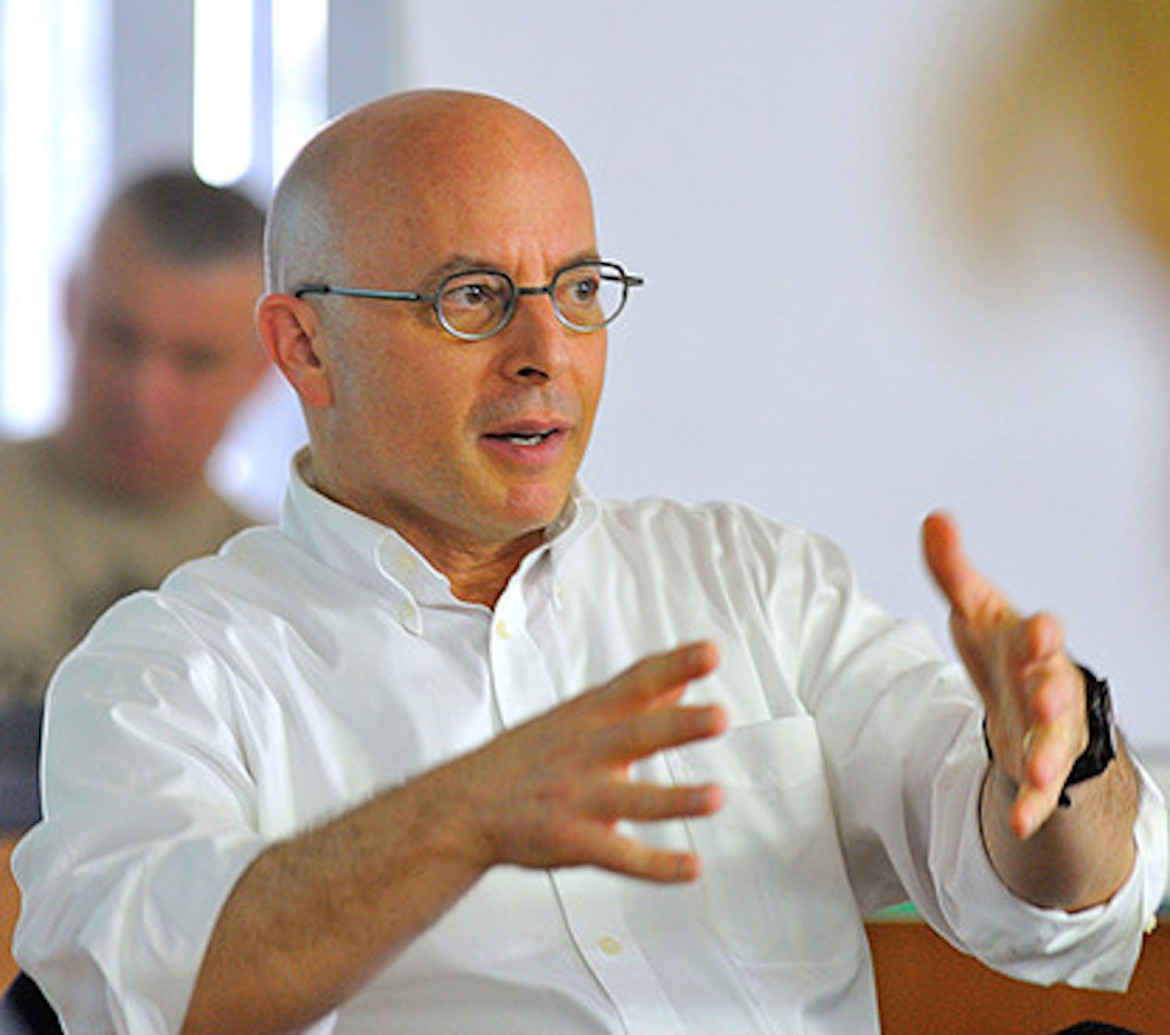 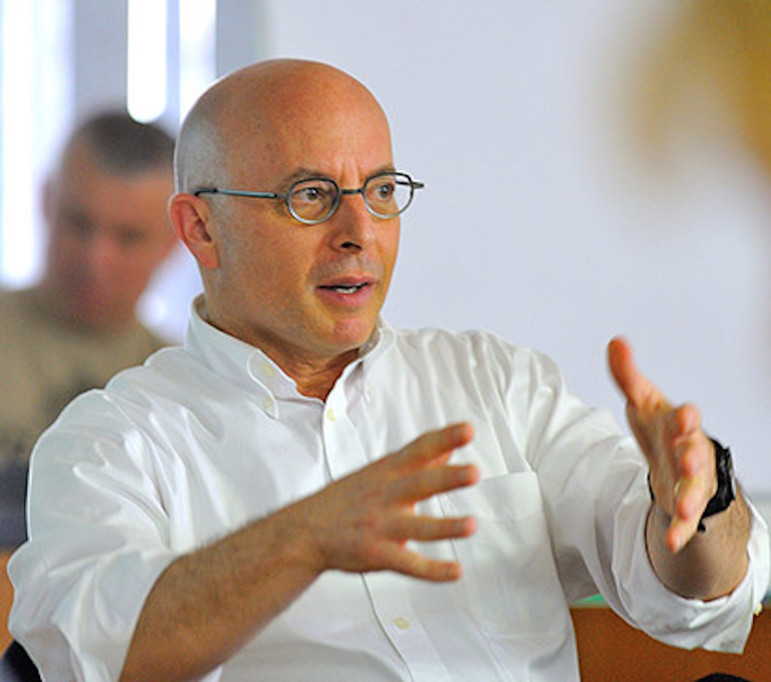 He joined the corporation in 1996 as associate general counsel and has been responsible for agreements including broadcast and Internet music rights licenses for public media, satellite interconnection and the National Program Service.

Altman was promoted to s.v.p. in 2005 and has been acting as c.o.o. since earlier this year. He succeeds Vinnie Curren, who retired in July.

Before joining CPB, Altman was v.p. and general counsel for Riggs Bank.

. . . and the CPB Board unanimously re-elected leadership at its November meeting.

Leading the nine-member board for another year are Chair Elizabeth Sembler and Vice-Chair Lori Gilbert.

“Election by unanimous vote by acclamation says it all,” said director Patricia Cahill at the meeting. “Keep up the good work.”

Sembler was reappointed by President Obama and confirmed by the Senate in September 2014; she was first appointed to the board in 2008 by President Bush. Sembler directs engagement at Congregation B’nai Israel in St. Petersburg, Fla., and has served on the board of WEDU-TV in Tampa since 1993. Her term expires in 2020.

Gilbert was appointed by President Obama and confirmed in August 2013. She is news director and host of a daily local news show for commercial KELK-AM and KLKO-FM in Elko, Nev. Gilbert is also serving in her second term, which expires in 2018.

Author Hanna Rosin will join Alix Spiegel and Lulu Miller as the third co-host on the second season of NPR’s Invisibilia, expected to premiere next summer. Rosin is a national correspondent at the Atlantic and also writes and edits for Slate. She began her career at The New Republic, moved on to cover religion at The Washington Post and has contributed to The New Yorker, GQ and New York magazines.

Music reporter Andrea Swensson takes over as host and producer of The Local Show on The Current in St. Paul, Minn., Jan. 10. Swensson will continue to blog at thecurrent.org, which she’s done since joining the staff in 2012. Previously she was music editor at the local alternative newspaper City Pages.

Host Tim Farmer is retiring from Kentucky Afield, the nation’s longest-running outdoors show, now in its 53rd season. Farmer has hosted the show, produced by the Kentucky Department of Fish and Wildlife and airing on Kentucky Educational Television, since 1994. In a post on the program’s Facebook page, Farmer said he will continue to host two other independently produced programs on KET, but “a nerve condition in my arm makes cold weather almost unbearable, and that was part of the reason for this decision.” 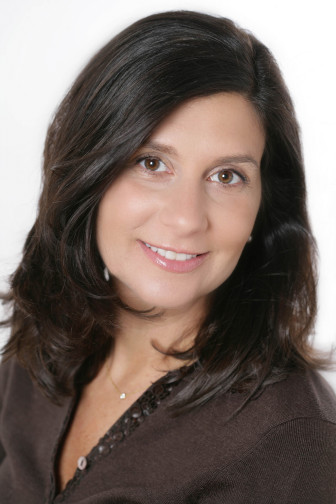 CPB has a new media relations coordinator, Max Gouttebroze. Previously Gouttebroze worked as associate director of communications at GLAAD, an LGBT advocacy organization, where he created campaigns and oversaw communications strategy for events including the GLAAD Media Awards.

WHYY has hired Lisa Bien as public information manager. She’s responsible for promoting the Philadelphia station’s programs and services, and writing its newsletters and internal communications. Previously she consulted in communications and served as v.p. of consumer media relations at Garfield Group Public Relations in Newtown, Pa. Bien, an adjunct journalism professor at Temple University, also hosts Bouncing Back with Lisa Bien on Temple University Television, which promotes self-affirmation.