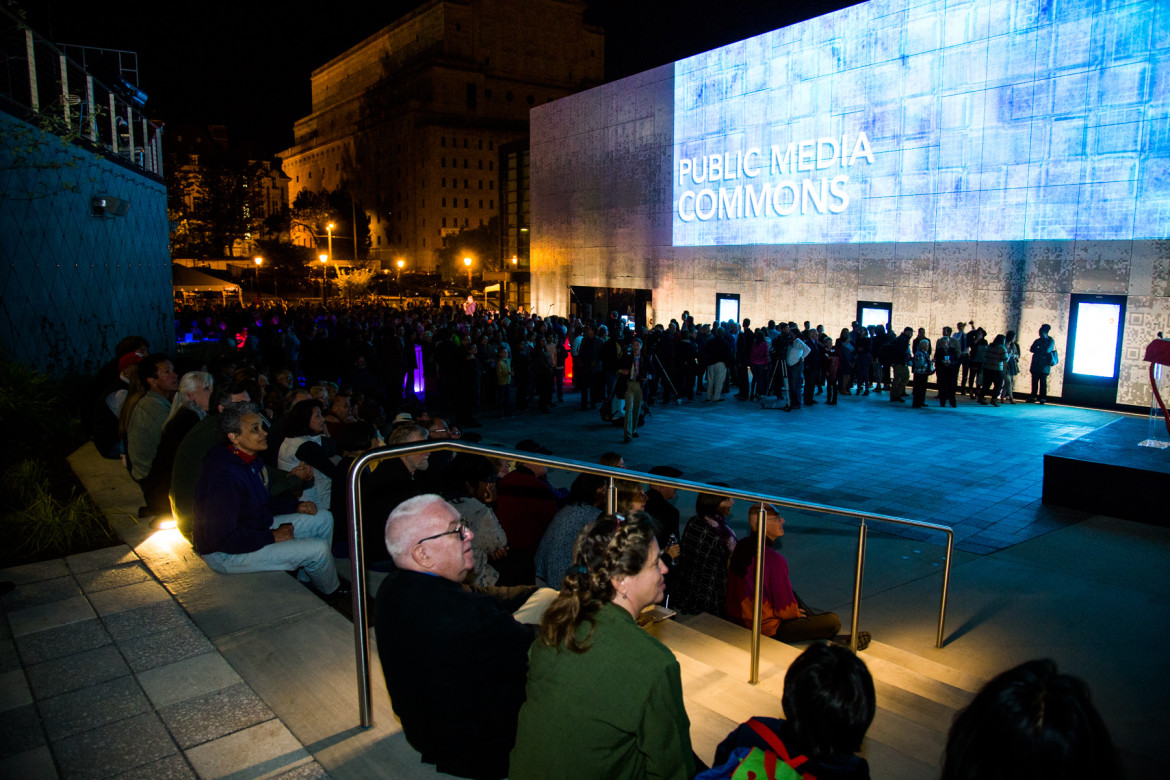 The commons, an open-air media showcase located between the headquarters of St. Louis Public Radio and Nine Network of Public Media, won a merit award from the local chapter of the AIA, a juried competition judging design and construction. The commons was designed by a team from Powers Bowersox Associates in St. Louis. It also earned an honor award from the ASLA’s design competition, recognizing landscaping in public, commercial, residential, institutional, planning, communications and research locations. DLANDstudio in Brooklyn, N.Y., designed the landscaping. 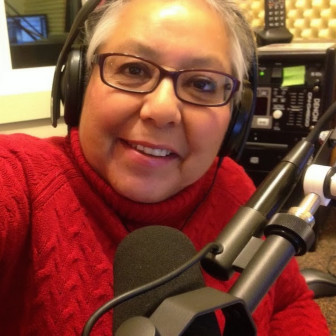 Berryhill, who founded the production center in 1996, will receive the award at the annual Vision Maker Film Festival in March 2016 in Lincoln, Neb. Berryhill has been “instrumental” in organizing Native radio stations and Native independent media producers throughout her 42-year career, according to the center. She began at KPFA in Berkeley, Calif., producing the weekly Living on Indian Time, reporting on the local and national Native community. Since then Berryhill, a Muscogee, has worked as program director at KUNM in Albuquerque, N.M; KPFA, Berkeley; and KALW, San Francisco. She is also the only Native person to have worked as a full-time producer at NPR. The award is named for the founder of the Native American Public Broadcasting Consortium, forerunner to Vision Maker Media, in 1976. Blythe led the organization until he retired in 2006.

Kartemquin’s Gordon Quinn will receive the honor in December. 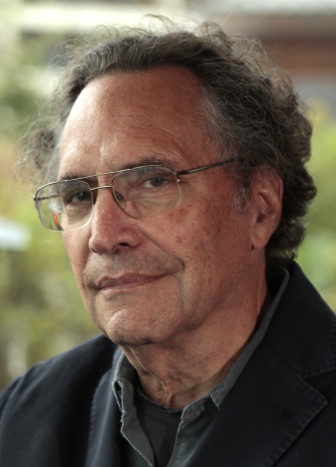 Quinn, founder and artistic director of the Chicago documentary house, has produced, directed and/or shot more than 55 films throughout his five-decade career. He’s won numerous awards, including three Emmys, two Peabodys, the IDA award for Best Limited Series (for The New Americans, 2004), the Director’s Guild of America award for directing (Vietnam: Long Time Coming, 1998) and an Oscar nomination and the Robert F. Kennedy Award for Hoop Dreams (1994). Past recipients of the IDA Career Achievement Award include Robert Redford, Werner Herzog and Walter Cronkite. IDA will present the honor at the 31st Annual IDA Documentary Awards Dec. 5 in Los Angeles. 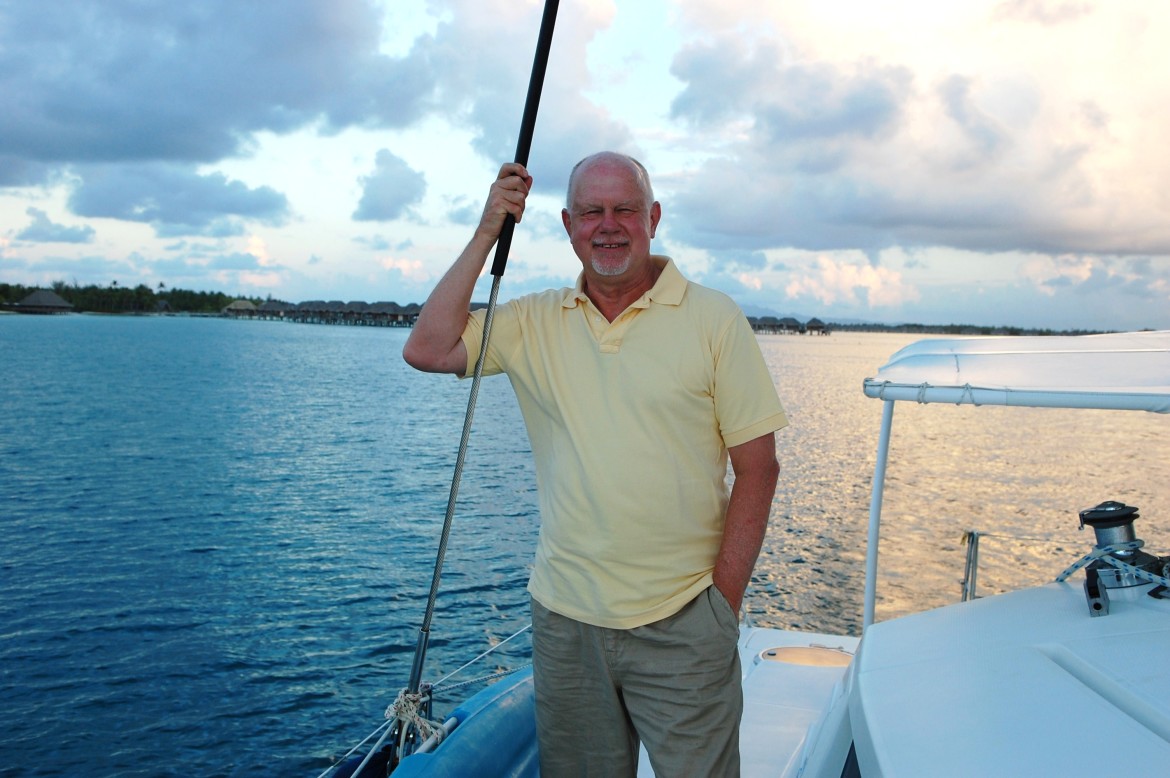 Davis was honored Oct. 25 by the National Capital Chesapeake Bay Chapter of the Emmy organization for his 50 years of service to the television industry. He began his broadcasting career with the Armed Forces Radio and Television Services. Davis reported from Vietnam for several networks including NBC. At MPT, he has covered the Maryland State House and Maryland politics since 2002 as part of the station’s public affairs team. He appears regularly on MPT’s weekly political roundup program, State Circle.