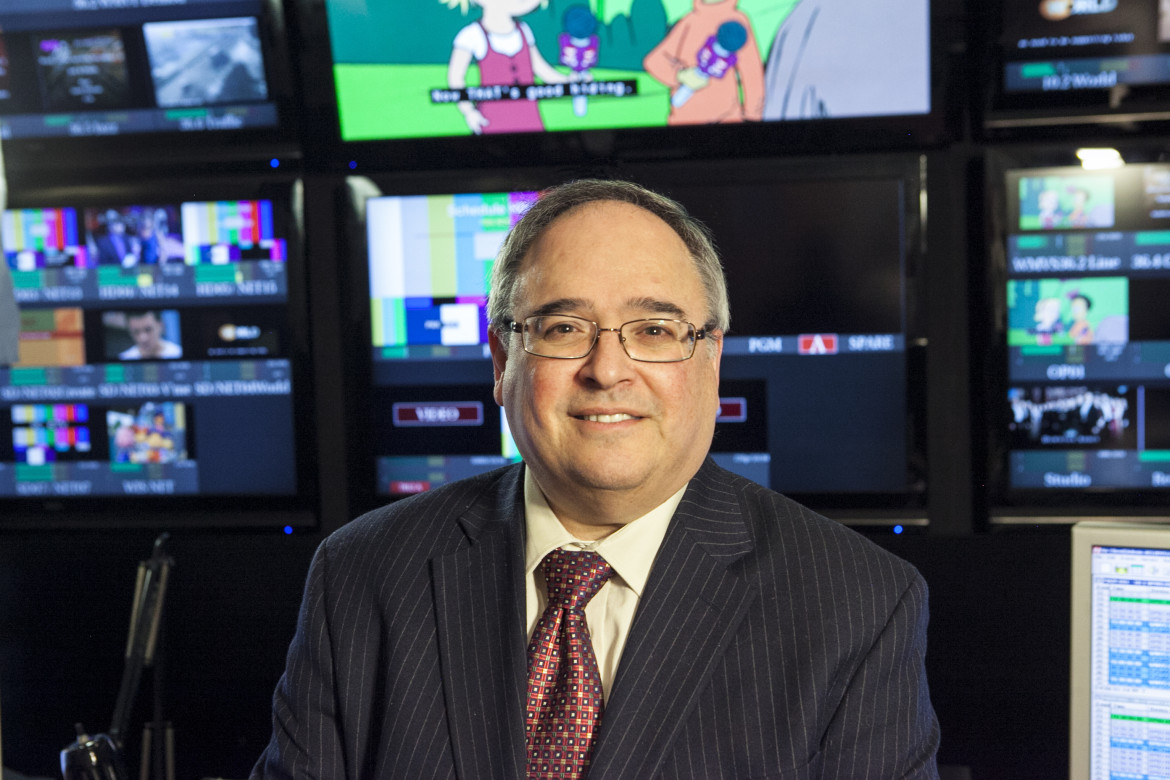 Greater Public is restructuring in preparation for the December departure of Chief Operating Officer Deborah Lein.

Lein has worked with the consultancy for 18 years. 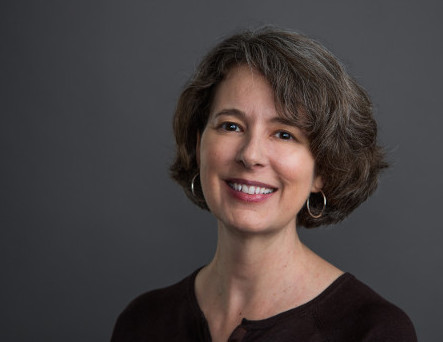 “In developing our strategies for service to our member stations, Deborah has very effectively built and led a terrific team of fundraising and marketing experts,” said Doug Eichten, president of the Minneapolis-based organization, in the announcement. “She leaves the PMDMC and our member services in great shape.”

Lein’s decision marks the third top executive to announce their departure. Eichten will retire in July 2017, and June Fox, v.p. of station and business relations, left in July to become g.m. of KNHC in Seattle.

Ellis Bromberg, g.m. of Milwaukee Public Television and a public broadcaster for nearly 40 years, will retire next month. 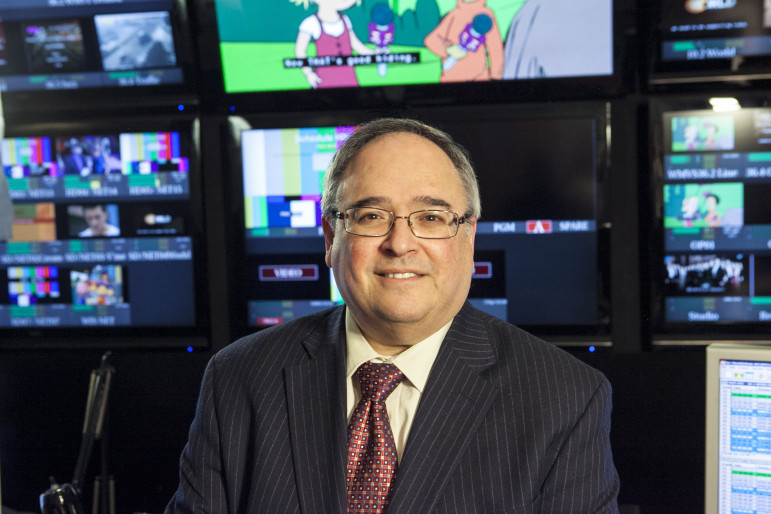 Bromberg has led the Wisconsin station since 2000. During his tenure the station launched several local series, including Ethically Milwaukee and On the Issues with Mike Gousha. MPTV also produced a number of award-winning specials, including the five-hour The Making of Milwaukee, a miniseries about the city’s history that won multiple Emmy Awards.

A nationwide search for his successor is underway.

Fitzpatrick, chief content and distribution officer at the production home of Sesame Street, succeeds Brigid Sullivan, who will move into a senior advisory role. 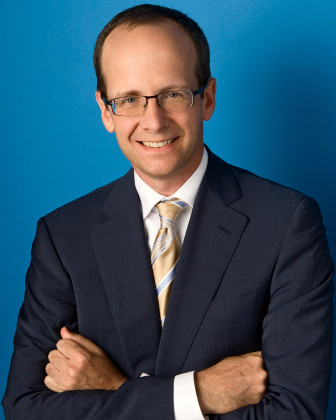 During his 18 years at the Workshop, Fitzpatrick oversaw content development, production, distribution strategy and partnership cultivation. He extended the Sesame Street brand to the BBC in the United Kingdom, as well as to digital platforms including YouTube, Apple, Netflix and Amazon. Fitzpatrick also created the Content Innovation Lab, which uses emerging technology to build educational experiences for children.

Prior to Sesame Workshop, Fitzpatrick spent nine years as a program finance executive at Showtime Networks.

At WGBH, he will be responsible for overseeing children’s series produced in Boston and airing nationally on PBS, as well as digital productions and educational initiatives for children, families and teachers. Fitzpatrick will oversee development of STEM materials for the national online educational resource PBS LearningMedia and lead development of educational projects.

Sullivan joined WGBH in 1978 and rose to v.p. in 1980. She oversaw development and production of numerous critically acclaimed children’s shows including Curious George, Fetch! with Ruff Ruffman, Martha Speaks, Between the Lions, Peep and the Big Wide World and Zoom. She also led development of Teachers’ Domain, WGBH’s digital library of free educational media resources, which led PBS to partner with the station for the 2011 launch of the national PBS LearningMedia.

Sullivan also supervised WGBH’s new-media activities, including development of smartphone and iPad apps for WGBH programs and partnerships with Apple and Microsoft.

In late December she’ll move into a part-time role as a senior advisor, focusing on new content and partnerships, according to Jeanne Hopkins, WGBH spokesperson. Sullivan will continue managing several projects, including Poetry in America, a multiplatform production that includes a television series in development with David Grubin Productions and educational programs to be offered through Harvard University.

Former All Things Considered Weekend host Arun Rath is now reporting for NPR and WGBH News in Boston as a shared correspondent. 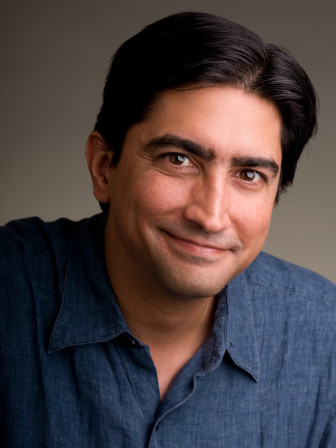 Rath divides his time between filing national stories for NPR and local stories for WGBH News, covering the science of learning. “The beat dovetails well with several of WGBH News’ core regional coverage areas,” an Oct. 19 announcement said, “bolstering its reporting on higher education (On Campus), innovation (Innovation Hub) and science (Living Lab from WGBH and WCAI in Woods Hole on Cape Cod).”

Prior to his hosting duties, Rath reported and produced for several other public media programs, including Frontline and PRI’s The World, both produced by WGBH.

He began his career as an intern at NPR’s call-in show Talk of the Nation, was a senior producer for On the Media and reported on culture and music for the PBS series Sound Tracks.

UNC-TV in Research Triangle Park, N.C., has hired two executives. Tom Davidson is senior director of content, responsible for production and programming of the network’s four statewide TV channels as well as digital content. Previously Davidson was a senior director at PBS, working with PBS NewsHour, Frontline and Washington Week to improve digital reach. And Susan Scott is the station’s senior director of strategic alliances. She will identify, develop and implement strategies for creating new revenue streams. Scott previously worked as an adviser to start-ups and small businesses throughout the state at the Center for Entrepreneurial Development. 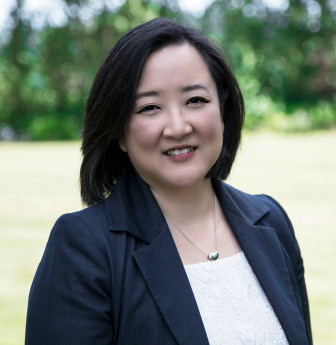 WBUR-FM in Boston has hired Amy Macdonald as director of community engagement to develop new partnerships with local institutions and create live events. Macdonald was previously producer of the Kennedy Library Forums at the John F. Kennedy Presidential Library and Museum. In an announcement, Macdonald said she wanted to build out the radio station’s vision for live events “in ways that both deepen ties with the audience and the community at large.”

John Dietz is the new digital video specialist supervisor at Maryland Public Television in Owings Mills, responsible for video support for in-house and on-location productions. He assigns and supervises video operators for MPT productions and oversees equipment installation at the station. Most recently Dietz was an audio/video communications specialist at Maryland Stadium Authority.

Rebecca Hersher, a producer on the weekend staff of NPR’s All Things Considered, is the latest recipient of the Above the Fray Fellowship. The international reporting program is supported by NPR and the John Alexander Project, named for a young journalist who died of heart failure while on assignment in China. Starting later this year, Hersher will file reports on-air and online for NPR from Chukotka, an area of Russia partially above the Arctic Circle that has the world’s highest incidence of suicide. 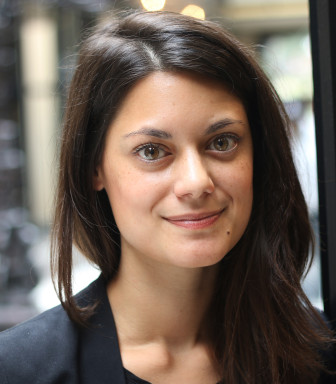 Jax Deluca joins the National Endowment for the Arts as the director of media arts in January. Deluca will manage NEA grantmaking in media arts, including public broadcasting, and represent the federal agency to the field. Previously she served as executive director of Squeaky Wheel Film & Media Art Center in Buffalo, N.Y., a nonprofit promoting innovation in media arts through access, education and exhibition.

Journalist Eric Klein has joined Radio Survivor, a website covering audio media. Klein is an independent radio and podcast producer who previously worked for Free Speech Radio News and KPFA in Berkeley, Calif. Klein has been co-hosting and co-producing Radio Survivor’s weekly podcast since its debut in June.

ProPublica has hired Annie Waldman, one of its senior reporting fellows, to cover education. Waldman formerly reported in the Washington, D.C., bureau of BBC News. Her 2009 documentary So the Wind Won’t Blow It All Away, focusing on lives of homeless high school students in New Orleans after Hurricane Katrina, aired on PBS.

Justin Ellis, a staff writer at Nieman Lab, joins ESPN next month as a senior editor at ESPN The Magazine. Earlier in his career Ellis was an announcer for KBIA in Columbia, Mo., and a researcher for Investigative Reporters and Editors.