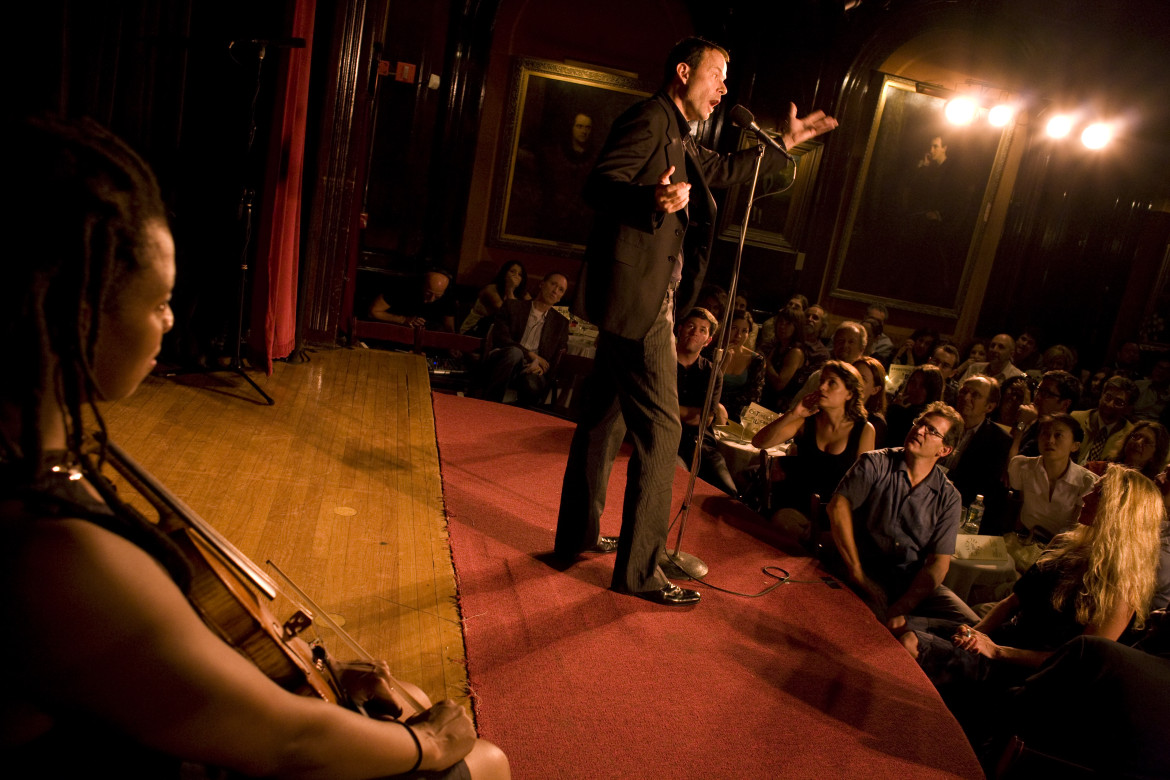 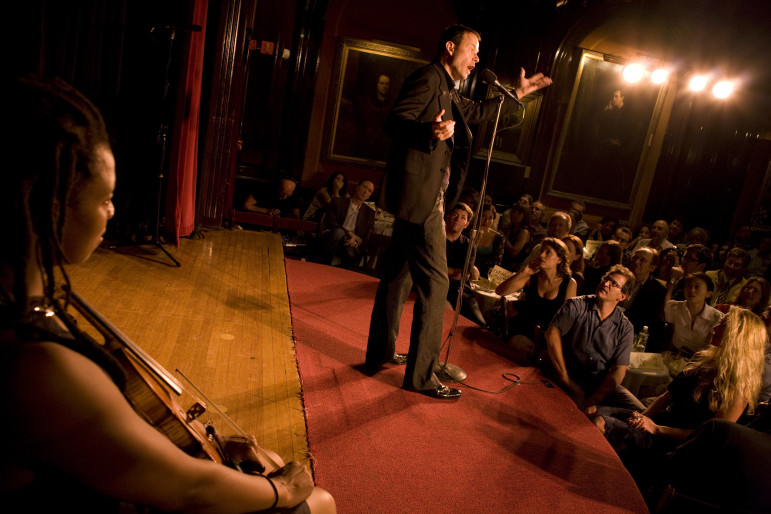 The new partnership between The Moth, the edgy public media entity known for its live storytelling radio show and podcast, and the 93-year-old magazine Reader’s Digest might seem incongruous at first. But for both parties, it makes perfect sense.

In what the partners describe as a “value/value” partnership with no money changing hands, Reader’s Digest is sponsoring a series of Moth events and will feature stories from the shows in its magazine and on its website.

“This partnership brings a younger audience, but also an audience that really loves stories,” said Kirsten Marchioli, v.p. and group publisher of Trusted Media Brands, formerly known as Reader’s Digest Association. Meanwhile, The Moth benefits from exposure to the magazine’s audience, Marchioli said: “We’re getting their name out to our 3 million subscribers.”

The success of a book adaptation of Moth stories gave the storytelling organization confidence that the partnership would work, said Catherine Burns, artistic director for The Moth Reader’s Digest initiated the collaboration.

“In a lot of ways, we’re very similar,” Burns said because both The Moth and Reader’s Digest focus on stories told by ordinary people. “It was just a natural fit for them to be a Moth sponsor.”

The partnered events, which feature storytellers who have previously won Moth competitions, kicked off Sept. 8 in Seattle and will visit 19 cities, a nod to The Moth’s 19th anniversary in 2016. The final event is scheduled for Jan. 25, 2016, in Los Angeles. Other stops will include New York, Pittsburgh, Chicago and Burlington, Vt.

The partnership will wrap up with a Reader’s Digest “Best Stories in America” feature in the magazine’s July/August 2016 edition.

Reader’s Digest Editor-In-Chief Liz Vaccariello introduced the magazine’s first Moth stories in this month’s issue with a letter about the partnership. Vaccriello said she’s a fan of the show and its live events.

“You might know The Moth Radio Hour, which airs on 460 radio stations, or listen to the podcast, which is downloaded more than 27 million times a year,” Vaccariello wrote. “But for me, nothing beats the story slams, which attract standing-room-only crowds in 19 cities across the country.”

Reader’s Digest has about 3 million print subscribers, according to Marchioli, and each issue reaches about 20 million readers. The magazine’s recently redesigned website draws about 5.8 million unique visitors each month, she said.

“It’s a value-for value-arrangement,” Marchioli said of the Moth paretnership. “We’re technically sponsoring the events and getting exposure there, while they’re getting exposure in the pages of Reader’s Digest and on our site.”

Selected Moth stories that run in the publication will hew closer to Reader’s Digest’s values, she said, which include positivity, Americana and “no snark.” The storytellers will benefit from the “amazing exposure” of reaching a much wider audience, Marchioli said.

Marchioli and Vaccariello attended a Moth event in Los Angeles earlier this month where the partnership was announced. After the announcement, Marchioli said, they heard a lot of murmuring in the crowd, followed by an outpouring of support.

“A lot of people went, ‘Huh . . . that makes perfect sense,’ when they heard our name announced,” Marchioli said.

Burns said that the partnership between her organization, known for its work in audio and spoken-word media, with a print publication might give some pause at first. But the shared focus on storytelling made it a natural fit for both organizations, she said.

“We love Reader’s Digest so much, and we just want to get in front of their people,” Burns said. “I think this partnership connects two dots that people might not think would be connected.”

Burns said she also felt a personal affinity for the publication that she’s sure many of The Moth’s fans will also share. When the partnership was announced during a Moth event, it brought back fond memories of the publication for Burns.

“I grew up reading Reader’s Digest, like a lot of people,” Burns said. “My grandparents had a stack of them, and I’d just start pulling them from the pile. When I heard the partnership introduced, I started crying — my 12-year old self really wished my grandparents could’ve been there to hear it.”