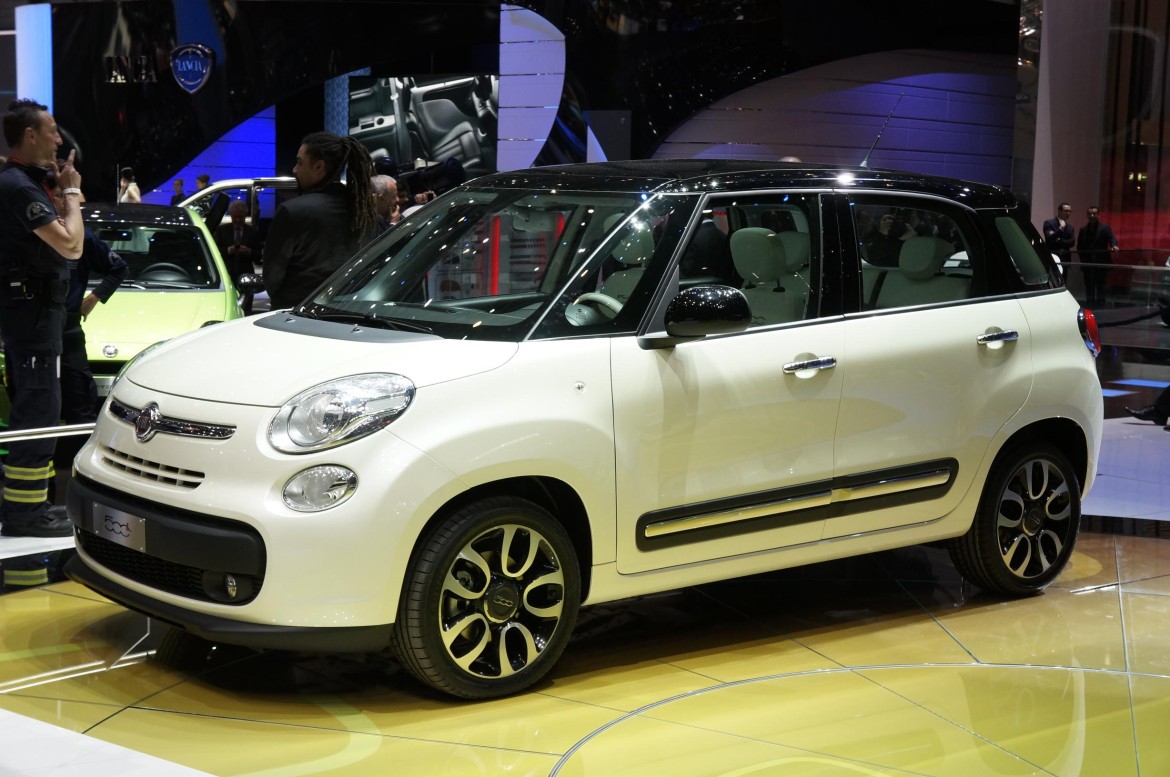 Harrison declined her prize of a Fiat. (Photo: NRMA Motoring and Services via Flickr)

WASHINGTON — If you’ve never seen CPB president and CEO Patricia Harrison win a Fiat in a raffle and give it back as you ate tiramisu with 1,700 people, you clearly missed the National Italian American Foundation’s 40th anniversary gala Saturday at the Washington Marriott Wardman Park.

Harrison, whose maiden name is De Stacey — which doesn’t sound Italian — was the celebration chair and is vice chair of the nonprofit, which aims to promote and preserve Italian culture and heritage. 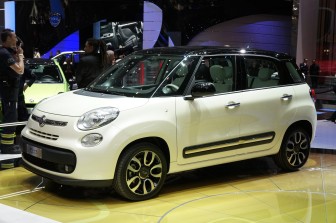 Harrison declined her prize of a Fiat. (Photo: NRMA Motoring and Services via Flickr)

“The family name was di Stacio, but it was either changed at Ellis Island or changed by my Uncle Lou, who was a stockbroker and thought it would work better for him to pass as French instead of Italian,” explained Harrison.

Her grandfather Nunziato came to the U.S. in 1895 at the age of 15. He lived with relatives in New York City, then moved to Brooklyn and met her grandmother, whose mother was from the same area in Salerno. They married and had seven children. He owned a barber shop and, she said, became the unofficial mayor of Bay Ridge. His advice to his kids: “Don’t be stupid. Stay in school.”

Harrison opened the evening with a clip from The Italian Americans, which aired on PBS in February and has been used by NIAF for marketing events across the country. The idea for the series began before Harrison joined CPB, she said. “When you have an opportunity to watch these wonderful films, you come away with the understanding that there is a thread connecting all of us — it is the immigrant story of sacrifice, courage and contribution,” she said.

Yet it was an unexpected cameo at the end of the four-hour banquet that brought down the house, possibly eclipsing even The Sicilian Tenors (Aaron Caruso, Elio Scaccio and Sam Vitale) singing “O Sole Mio.” Harrison had the winning raffle ticket for a new Fiat 500L. The crowed cheered.

But she graciously declined amidst murmurs of “How about that Pat Harrison! Giving up a Popemobile!”

“No one in my family is talking to me right now,” she told Current after the event.

“Raffle ticket proceeds go to scholarships for young people in need,” she said. “After I stepped down from the stage, I felt that there was something inherently wrong about the Vice Chair of NIAF winning the big prize of the event. That is why I came back up to put the ticket back into play. I have no regrets, but my daughter may.”