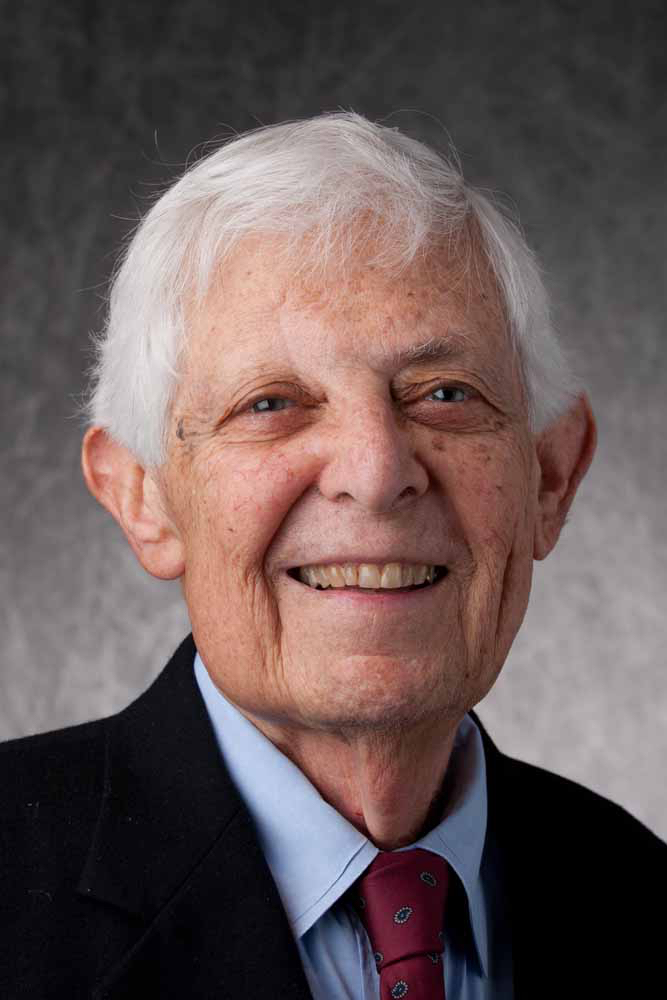 Zvi Shoubin, who programmed Maryland Public Television since 1996 and provided guidance for many rookie programmers, died Sept. 5 at Union Memorial Hospital in Baltimore of kidney disease. He was 86. 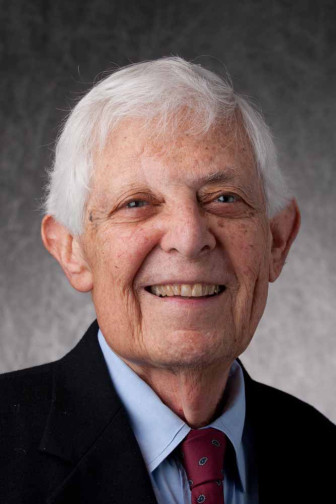 Shoubin “made significant and lasting contributions to the broadcast television industry during a career spanning more than 50 years,” said Larry Unger, MPT president, in a statement.

Unger called Shoubin “one of the great pioneers” of the programming field.

Shoubin’s loss “has been mourned by everyone in the programming community,” said Nashville Public Television’s Justin Harvey, president of the Public Television Programmer’s Association (PTPA). “He was highly respected by his peers for his hard work and encyclopedic knowledge of programming past and present. He was also known for having the heart of a teacher who was always generous with his time and willing to help anyone in need.”

“Zvi spent his life in service to our system and there are dedicated professionals at stations across the country who are inspired to do our jobs better because we knew him,” Harvey added. “We will miss him terribly.”

Fellow professionals often sought his advice. “What Would Zvi Do?” was the title of a session at the 2013 PTPA meeting in Miami Beach, Fla. “Three panelists — a wise sage, a thoughtful thinker and a newbie — are grilled with vexing issues of the day,” the session description said.

That “newbie” was Susie Hernandez, who now programs KQED in San Francisco. During the session, “Zvi not only gave great advice, but was very funny while doing it,” she said.

Hernandez said she and Shoubin were friends for nearly 16 years. “Any life change I’ve had, he’s always reached out,” she said. “We would try and talk every other month, whether by phone or email.”

Shoubin was “generous with his time and advice,” Hernandez said. “He always ended his emails and phone calls with warm wishes and that if I needed anything, to reach out to him. He was not only a mentor, but a lovely friend.” 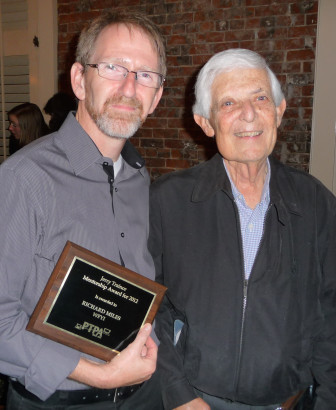 Hernandez nominated Shoubin for the 2012 Jerry Trainor Mentorship Award from PTPA, which Shoubin won along with programmer Richard Miles of WFYI in Indianapolis. “Zvi received a standing ovation,” Hernandez said.

Shoubin was born in Baltimore to Samuel and Anna Shoubin and graduated in 1945 from Forest Park High School. He earned a bachelor’s degree from University of Maryland, College Park, and a master’s from Loyola University in New Orleans.

Prior to his public television career, Shoubin worked at several commercial TV stations. In 1957 at Baltimore’s WAAM-TV, now WJZ-TV, he created The Buddy Deane Show, a dance program for teenagers that went off the air because its audience opposed black and white young people dancing together on-screen. The program and its demise inspired director John Waters’ movie Hairspray.

Shoubin was inducted into the Gold Circle of the National Capital Chesapeake Bay Chapter of the National Academy of Television Arts and Sciences in 2011, for meritorious service to the field over 50 years. He won four Emmys and a Peabody Award.

He was preceded in death by his wife, Arlene Becker Shoubin.

Services took place Sept. 6. The family suggests memorial contributions to a charity of the donor’s choice.