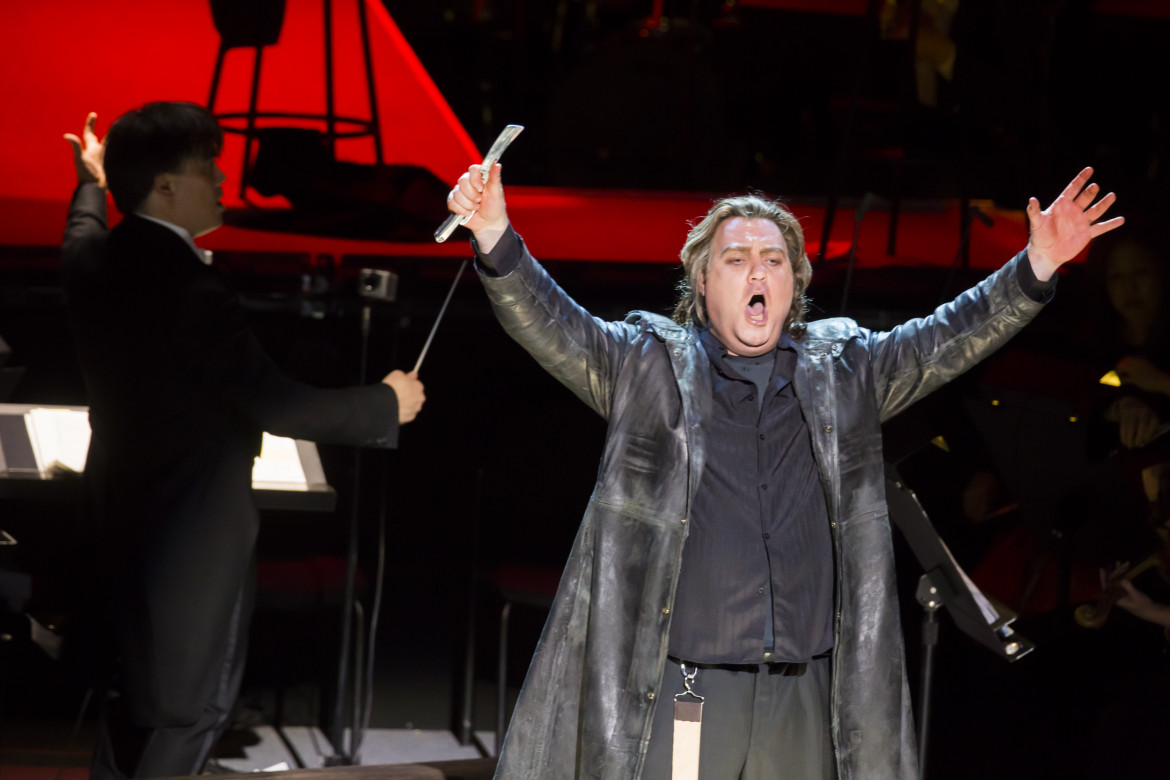 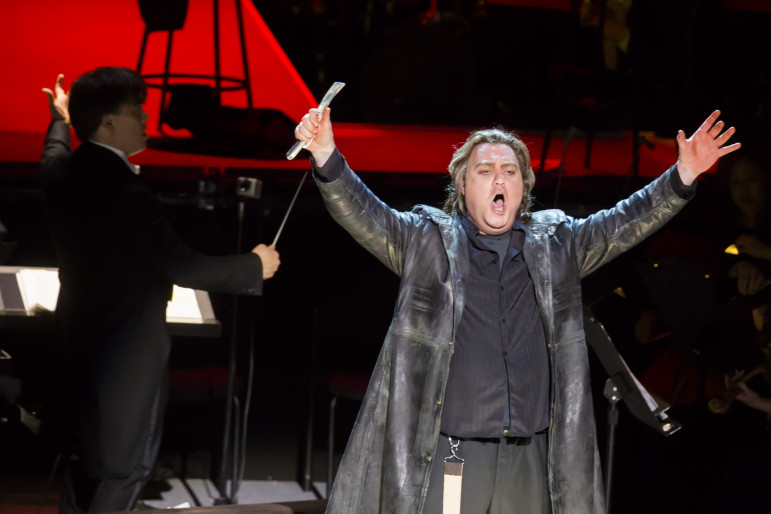 The network took home the award for outstanding hairstyling for a single-camera series for Downton Abbey. The award cited Nic Collins, the key hairstylist on episode six of the series’ fifth season.

Peter Coyote won the top prize for narration for The Roosevelts: An Intimate History. Directed and produced by Ken Burns, The Roosevelts recounted the lives of 20th century political figures Theodore, Franklin and Eleanor Roosevelt. The award cited Coyote’s work on “Episode 1: Get Action.”

PBS also won outstanding motion design for How We Got to Now with Steven Johnson, a documentary series that told the behind-the-scenes stories of ideas that shaped modern life.

KCTS 9 and EarthFix will be honored at the WCFF awards.

The Seattle-based station won best wildlife crime film in collaboration with EarthFix, a partnership among pubcasters in the Pacific Northwest focused on environmental issues. The winning film, Wildlife Detectives: The Poaching of Puget Sound, told the story of the illegal overharvesting of marine species such as mussels, oysters and geoduck clams in the Pacific Northwest.

The award cited Katie Campbell, an Emmy Award–winning journalist and the film’s producer. KCTS and EarthFix followed local wildlife officers’ efforts to combat poaching for over a year.

“Illegal harvesting of shellfish is a huge issue in our region,” said Rob Dunlop, KCTS 9 president and c.e.o. “We hope this kind of reporting will play a role in triggering action to protect our natural resources.”