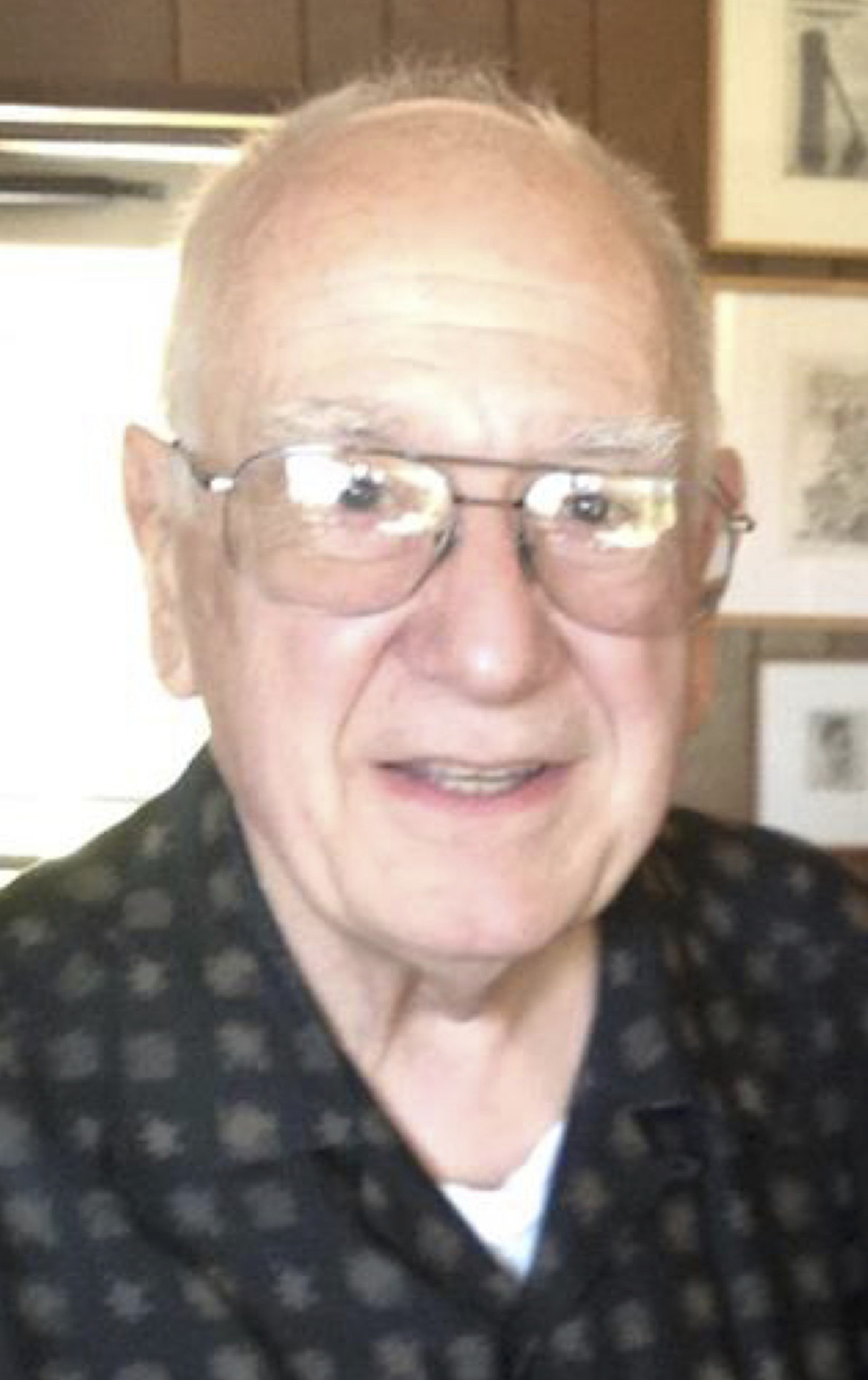 John Coney, a producer who started his career in the early days of public television, died Aug. 7 in Seattle. He was 79.

Coney’s public broadcasting experience dates to 1956, when he began work at KQED in San Francisco as producer and director. Among the shows he produced was David Littlejohn: Critic at Large, a weekly survey of arts in the Bay Area. 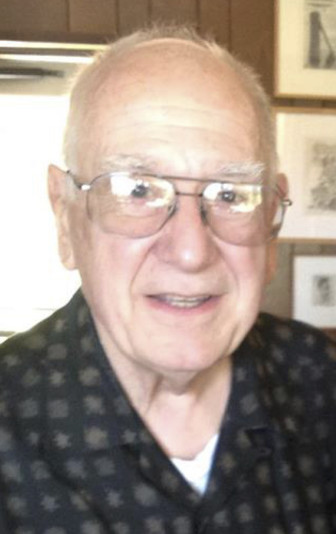 He was program director at KVIE in Sacramento from 1974–76. There Coney created several local productions, including a weekly capital news program, California Journal, which aired on many California stations.

“I was John’s first hire at KVIE, an all purpose, one-man production department,” said Alan Foster, head of Executive Program Services, in an online remembrance. “We worked together on many ambitious production projects John was typically always dreaming up. He was probably my first true mentor in television and a good one — one thing was, you never wanted to disappoint him!”

In the early 1980s Coney was an executive producer at KCTS in Seattle for shows including Hard Choices, which examined how advances in medicine and technology made personal health decisions more complex.

Coney executive-produced several travel specials in the early 1990s for Rick Steves, now famous for his European travel series on public television. “John was my mentor and my friend. He loved travel and public television and inspired me in so many ways,” Steves recalled in an online tribute. “He was my first coach in a recording booth and he gave me the confidence to take my travel teaching to a level I likely would never have reached without him.

“His laugh, his liquor cabinet, his etchings, his passion for community, his annual Christmas party in mid-January and the thrill of real candles on the tree with him standing by fire extinguisher in hand — I will never forget,” Steves said.

After retirement, Coney became involved in community causes in Seattle. Earlier this year one of his pet projects was dedicated to him: A plaque on the West Thomas Street pedestrian and bicycle overpass honors his “visionary guidance and tenacious leadership, from the smallest project to the largest undertaking.”

Coney was a founding member and co-president of Seattle’s Uptown Alliance and a member of the Queen Anne Chamber of Commerce and Queen Anne Community Council in that neighborhood of the city.

Coney is survived by his wife, Jodi, and stepsons John, Roald and Bruce Simonson.