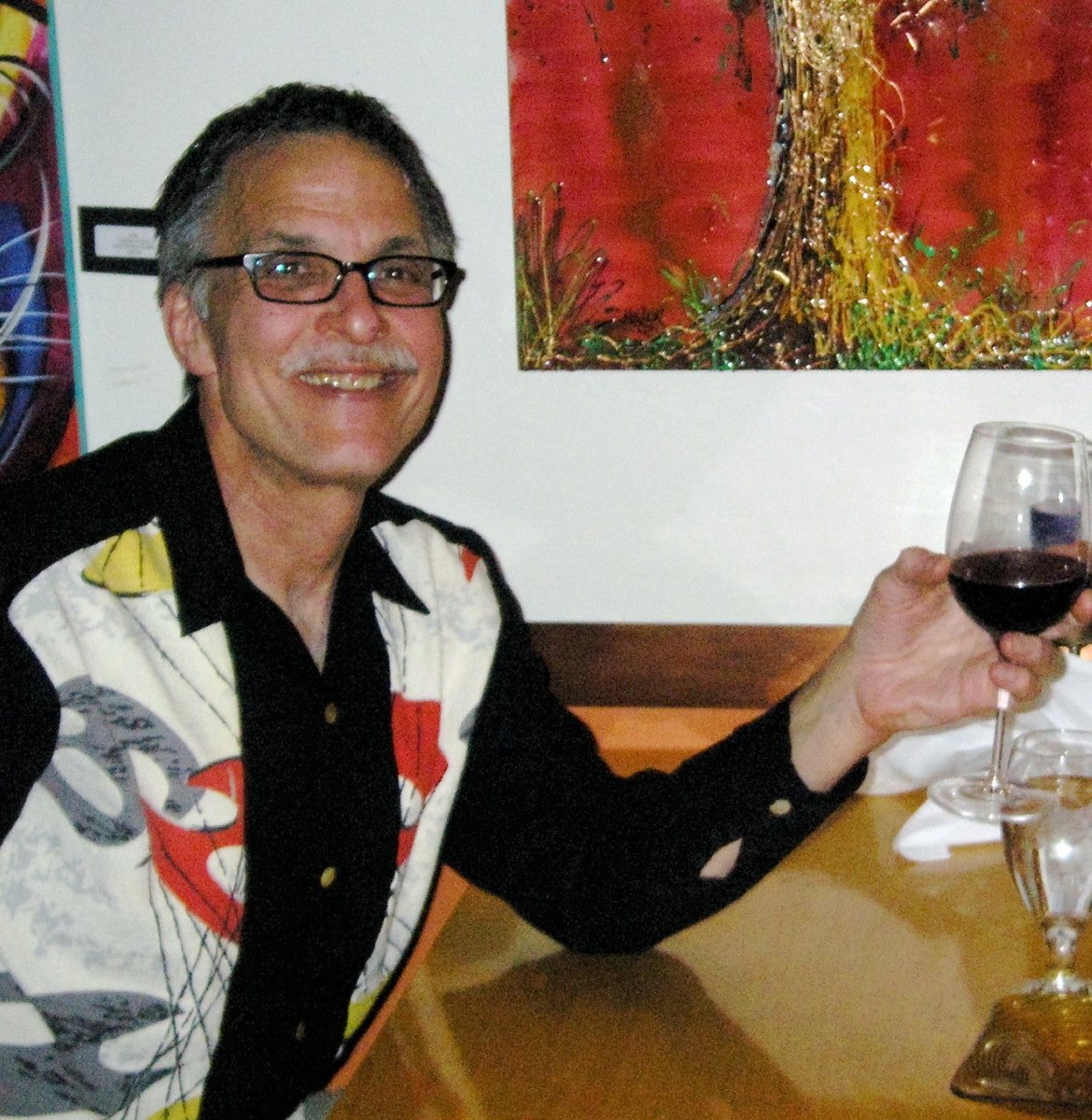 Nick Frazer, who programmed several public television stations over his long career, died Sept. 21 in Wheatridge, Colo., of complications from pancreatic cancer. He was 64. 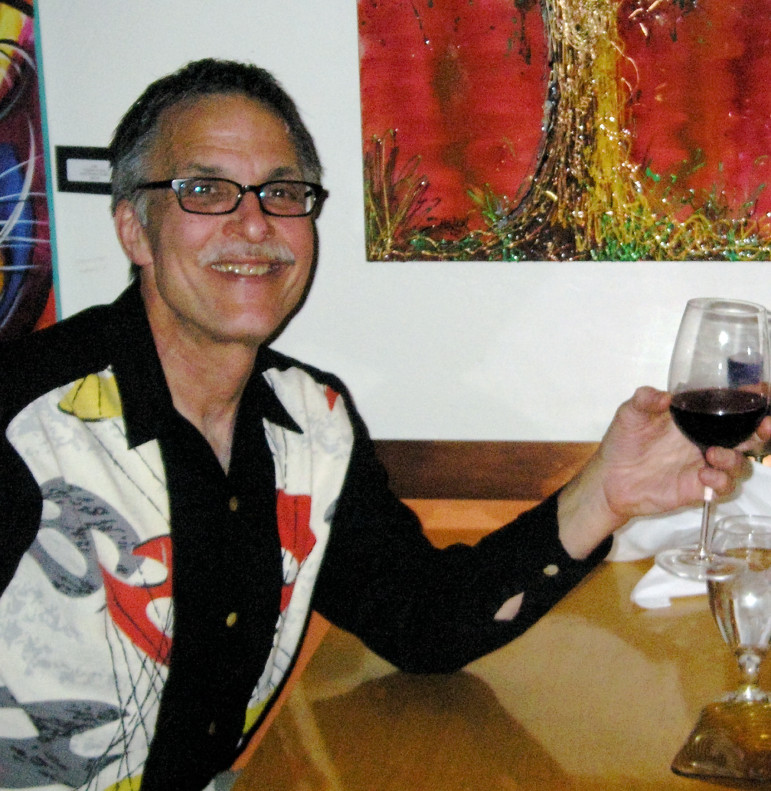 Despite his illness, Frazer remained active in public TV as a screener for distributor American Public Television. He turned in his final report earlier this month.

“I always found him to be really exceptional in his powers of analysis to evaluate programming,” said Chris Funkhouser, American Public Television’s v.p., Exchange Programming and Multicast Services. “There was a lot of respect for him around the system.”

Frazer joined the founding staff of KBDI in Denver, now Colorado Public Television, as the station’s first program manager in 1980. He produced and co-hosted Homemovies, a showcase for local filmmakers and live comedy skits. Frazer also was a producer and host of Teletunes, a music video show that pre-dated MTV, as well as a frequent on-air host for fundraising drives.

In 1996, Funkhouser hired Frazer as program manager at WLIW on Long Island, N.Y. “I have to say, that was one of best hires I ever made,” Funkhouser said. “He walked in the door knowing exactly what needed to be done. He just sat down and started doing the job. He was so capable, and very experienced.”

Funkhouser also remembers Frazer’s “dry and warm” sense of humor. “He had a real ability to connect with people, put people at ease,” he said. “When I think of all the people who worked for him and admired him — he was a superb teacher and mentor to young people. I think that’s his legacy.”

“And he was cool in that he wore black-frame glasses decades before it was fashionable,” Funkhouser added. “That was always his look.”

Frazer was born Sept. 2, 1951, in Columbus, Neb., to Earnest and Domicella Frazer. He graduated from Colorado State University in 1974 with a Bachelor of Arts degree in technical journalism.

He married Kevon Storie in 1991 at Graceland Chapel in Las Vegas.

Frazer left pubcasting in 2004 to be closer to his family in Colorado. He worked for the City and County of Denver and joined the One World Singers community chorus. In 2010, he sang in an ensemble at Carnegie Hall performing Beethoven’s “Mass in C.”

He is survived by his wife; a sister, Jane Ferris; five nieces and five nephews.

A celebration of his life will take place Oct. 10 at St. Thomas Episcopal Church in Denver.