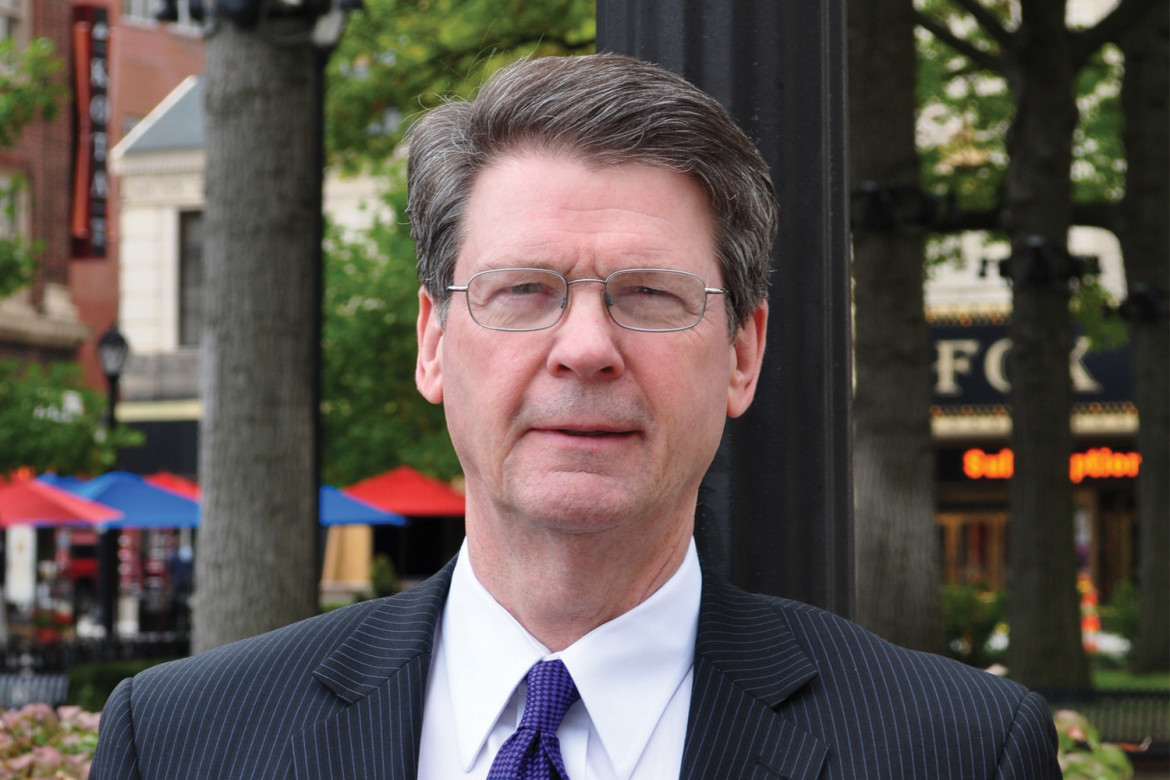 The former mayor will “work with us on site to build strong community partnerships and work with us on issues important to our region,” said Nine Network President Jack Galmiche in the statement.

Schoemehl served as mayor from 1981–93. For the past 14 years he has been president of Grand Center Inc., an arts and entertainment district in the center of the city that sponsors more than 1,500 cultural events annually. Grand Center also constructed the University of Missouri–St. Louis at Grand Center building, home of St. Louis Public Radio.

WUSF Public Media has hired two staffers for its TV production unit in Tampa, Fla. Jeff Scolaro is lighting grip and Victoria Plechac-Diaz is associate producer. Both are recent graduates of licensee University of South Florida. The two will also work for IntellisMedia, a WUSF unit that provides video and audio production and creative and engineering services for local companies and organizations.

Journalist Dan Rodricks is leaving his hosting spot on Midday, the daily two-hour talk show that has aired for eight years on WYPR-FM, Baltimore’s NPR station. “With the crush of news expected in the coming year, I will devote all my attention to my column at the Baltimore Sun and to some expanding responsibilities there,” Rodricks said in an announcement. In addition to his radio hosting duties, Rodricks continues to write a column three times a week for the newspaper. Rodricks’ last broadcast will be Oct. 2; WYPR will announce plans for Midday in the coming weeks.

Longtime journalists Joe Schoenmann and Carrie L. Kaufman are sharing permanent hosting duties on KNPR’s State of Nevada, the weekday morning news talk program on Nevada Public Radio. Schoenmann, who was hosting the show earlier this year when President Obama called in to chat with Sen. Harry Reid, has worked in Las Vegas as a print reporter for 17 years. Kaufman has worked as a print, digital and radio journalist for 25 years. She founded PerformInk, Chicago’s theater and film newspaper, and published it from 1987 to 2005. 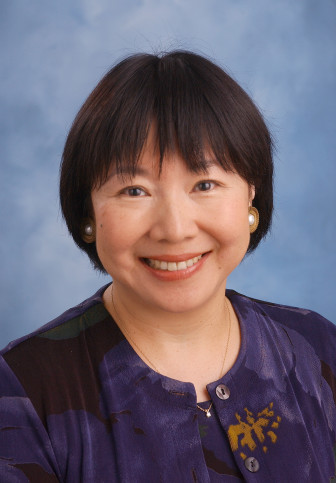 Evelyn Hsu is the new executive director of the Robert C. Maynard Institute for Journalism Education, succeeding the late Dori Maynard. Hsu’s career includes reporting for the San Francisco Chronicle and Washington Post. She also designed and led seminars at the American Press Institute in Reston, Va., and the Poynter Institute in St. Petersburg, Fla., where she specialized in mid-career programs on management and writing. Hsu is a past national president of the Asian American Journalists Association and was a founder of the annual conference sponsored by UNITY: Journalists for Diversity.

WGBH Radio in Boston has hired two executives. Starting next month, Kate McCarthy Zachry will be news director of WGBH News. She previously worked at ABC News in New York City, most recently as editorial producer for This Week with George Stephanopolous. And Aaron Schachter takes on a newly created position, executive producer and editor for WGBH Radio, reporting to McCarthy Zachry. Schachter spent more than 12 years with PRI’s The World, including as editor, host and Middle East correspondent. 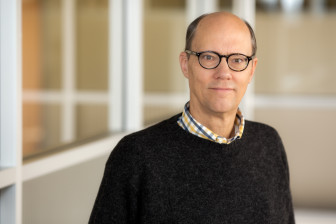 Jeff Hansen, program director at KUOW-FM, will retire Feb. 1, 2016; he has held that title at the Seattle station since 2000. He was a pioneer in the movement to shift the station’s midday programming to a newsmagazine format. Hansen began his radio career in 1980 at WORT-FM, a community radio station in Madison, Wis. In 1990 he moved to Wisconsin Public Radio. He also directed programming at KPFT, a Pacifica station in Houston, and at KERA in Dallas. 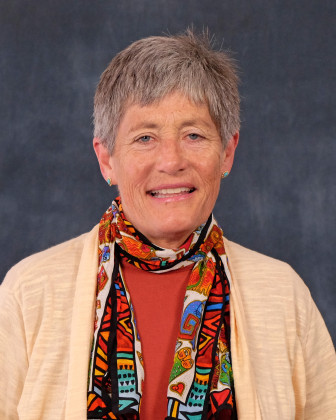 Margaret Wolf Freivogel, editor at St. Louis Public Radio, will retire Dec. 31. Freivogel has held the position since December 2013, when the station merged with the nonprofit online newsroom St. Louis Beacon, which she founded in 2008 and ran for five years. She previously worked for 34 years at the St. Louis Post-Dispatch as a reporter, Washington correspondent and assistant managing editor. After Freivogel’s departure, Shula Neuman, who oversees science, health and innovation coverage, will serve as interim editor, and a national search will be conducted to fill the position.

Susan Helmink is director of communications at Vision Maker Media, a new position for the Lincoln, Neb., Native American nonprofit television production company. Previously Helmink was a communications team leader for the Nebraska Forest Service at University of Nebraska-Lincoln, where Vision Maker is headquartered.

Maggie Taylor has joined PRX as director of marketing, in her “first foray into both the public media and nonprofit spaces,” she wrote in a web post. She added that her marketing background is “heavy in tech and start-ups, in both the [business to business] and consumer spaces.”

Former NPR staffer Ben Robins has joined the original content team at Audible.com as senior manager, customer insight. Robins was NPR’s national content senior research manager from December 2011 to July 2013; most recently, he’s worked as project manager for global media measurement at the BBC World Service in London. Robins will remain based in London while he works for Audible under Eric Nuzum, another NPR alum.