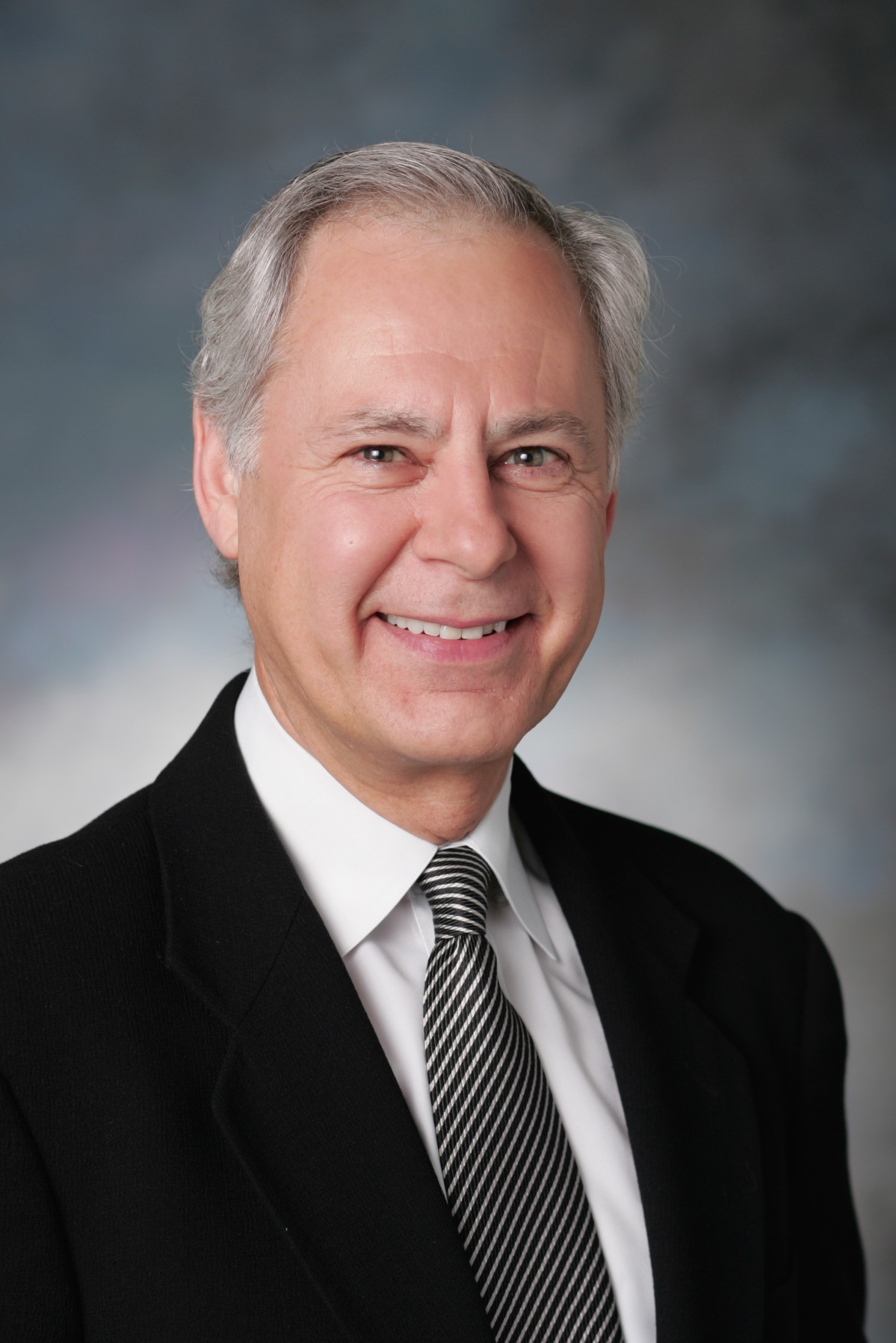 Dan Metziga, s.v.p. of development and marketing at Oregon Public Broadcasting, died at his home in Portland Tuesday after a long battle with cancer. He was 66. 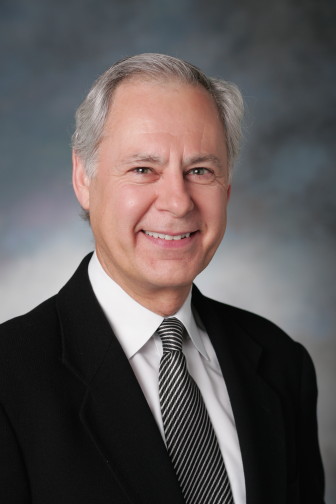 Metziga joined OPB in 1997 as v.p. of development, rising to s.v.p. of development in 2004 and his final post in 2007. During his tenure, he oversaw significant growth in revenue from individuals, foundations and businesses; the station reached 130,000 annual contributors, the most in its history.

He was presented with PBS’s C. Scott Elliott Development Professional of the Year Award at the Public Media Development and Marketing Conference in July in Washington, D.C. In a statement announcing the honor, PBS lauded Metziga as a “forward-thinker and system leader” who had led his team with “honesty, integrity, and the generosity of mentoring and guiding others.”

“It was my great fortune to work with Dan since 2006, and he was by far the most effective chief development officer I’ve encountered in my career,” said Steve Bass, OPB president, in a statement.

In a memo to colleagues, Bass said Metziga “nurtured and developed great talent, something that I reminded him of in our last conversation about a week ago, and which will be one of his legacies at OPB.”

Bass also reminisced about Metziga’s zest for life. “Dan was the ultimate frequent flyer expert, using the miles he accumulated to literally fly around the world, something that he did last year,” Bass said. “If you needed to know how to score a first class seat or a suite in a hotel in Paris using points, Dan was the guy to see.”

“He loved gadgets — electronic and otherwise,” Bass said. “When he got a power washer a year or so ago I think he may have used on it everything at his house that wasn’t moving. He knew the best happy hours in town and would run across the most interesting characters and situations. I’d always look forward to Monday when Dan would have an interesting story from his weekend.”

Before joining OPB, he was president of the Florida Symphonic Pops Orchestra in Boca Raton, responsible for volunteer relations, development, income generation and community outreach.

Metziga earned a bachelor’s degree in communications from Columbia College in Chicago and a certificate of management from University of Washington and Case Western Reserve University.

He is survived by his wife Senka Lenn.

A memorial service will take place from 2 to 5 p.m. Pacific time Sept. 19 at OPB. The family suggests donations to the station.