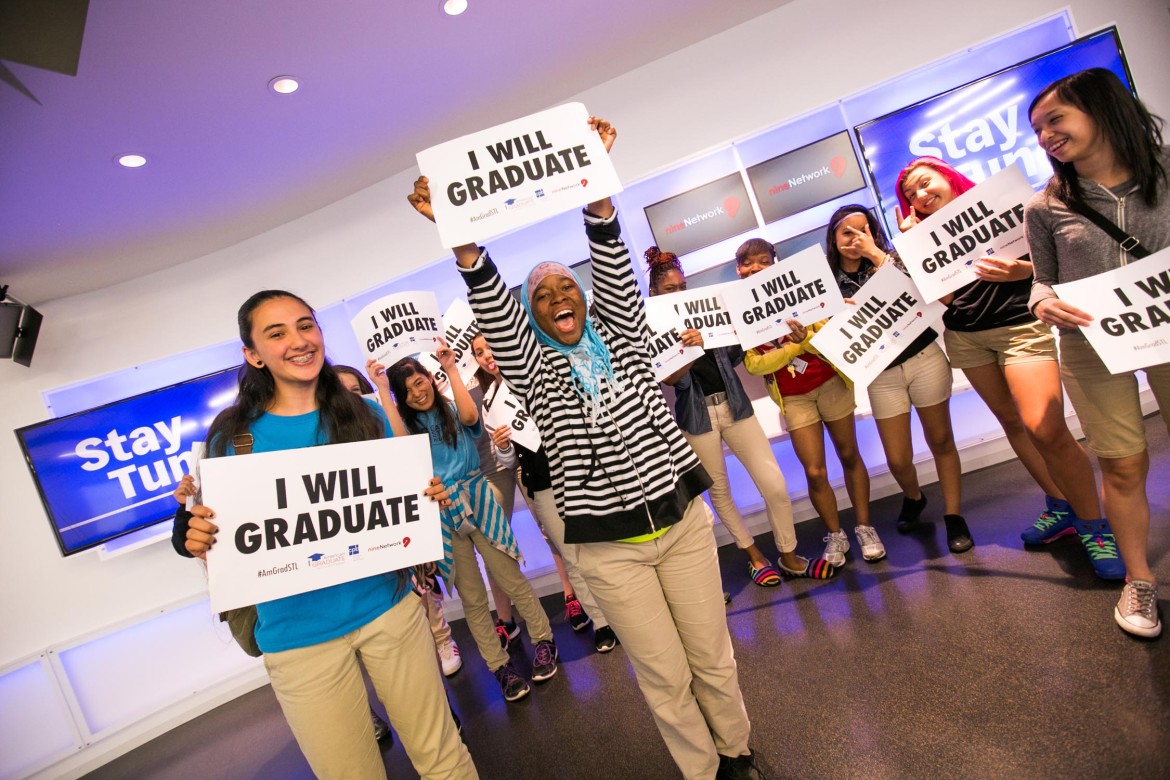 The CPB Inspector General has questioned whether KETC-TV in St. Louis properly complied with budget and financial reporting requirements as executive producer of the American Graduate dropout-prevention project.

In an Aug. 31 report, IG Mary Mitchelson recommended to CPB management that the station return nearly half of total funds it received during 2012 for the massive initiative. KETC administers and oversees American Graduate grants to 33 stations; nationwide, more than 980 local partners are working with stations.

Mitchelson said KETC should refund $422,539 to CPB “for costs misclassified to budget categories” for three grants. The station received just over $1 million for American Graduate during the period the IG examined, from July 1, 2012 to June 30, 2013.

In the station’s response, contained within the report, KETC President Jack Galmiche “strongly disagreed” with the IG’s finding. Forfeiture of the funds, “which KETC used to successfully accomplish the grant’s goals, seems to KETC to be disproportionately and excessively harsh,” he wrote.

Despite the issues she identified, Mitchelson determined that the station had “established an adequate framework” as executive producer for American Graduate, which CPB has supported with more than $10 million since its launch in 2011. CPB and PBS also announced $20 million for the American Graduate/PBS Kids Fund in 2014, a foundational program that targets children ages 2 to 8.

The IG’s examination also assessed KETC’s nonfederal financial support (NFFS) reporting and other Community Service Grant compliance issues unrelated to American Graduate. The report is part of the IG office’s fiscal 2015 plan to audit a cross-section of organizations within the public broadcasting system. Representatives from the IG’s office do not comment on reports.

CPB spokesperson Tish King said in a statement to Current that “based on a first read of the OIG’s report, CPB management does not expect the questioned costs to be anywhere near the amount reported by the OIG. Moreover, CPB is very proud of, and confident in, Nine Network’s management of the American Graduate initiative.”

CPB ‘was not fully informed’

Both Mitchelson and Galmiche acknowledge in the report that KETC has had “extensive and ongoing discussions with CPB about its budgets” for American Graduate.

Galmiche presents those communications as proof that CPB management approved of the station’s handling of the initiative. “[B]ecause CPB was issuing payments to KETC in a timely manner, and KETC was frequently communicating, KETC believed that CPB had accepted and approved of the reports,” Galmiche wrote, adding that whenever CPB requested corrections in the budgeting process, KETC complied.

But the station “did not obtain approval from CPB for all budget reallocations,” Mitchelson wrote, a requirement of all CPB production grants. And CPB “was not fully informed of the budget variances and total costs incurred by the station on this project.”

Station upper management also “continues to devote more time to the project than budgeted,” Mitchelson pointed out. She said those hours are incorrectly accounted for in different budget categories.

Galmiche countered that CPB “relied on the expertise and leadership of these higher paid personnel as a key driver for accomplishing this complex work,” identifying their contributions as “dynamic and innovatively designed tasks” that often “expanded or contracted” as needed.

In an interview with Current, Galmiche said that he and Amy Shaw, s.v.p. of engagement, “were expected to provide leadership and be actively involved. The number of hours we spent far exceeded what were put into the report.” The project’s complexity, Galmiche said, “required that level of oversight and management.”

Galmiche said that though the IG office’s finding reflects “an accounting allocation that they argue we got wrong, we believe the evidence of our work stands on the merits of what we have accomplished” with the initiative.

Refunding the $422,539 to CPB “does not accomplish anything except injuring KETC’s continuing ability to perform grant activities and current operations, which in turn would be injurious to participating stations,” Galmiche wrote in the report.

Galmiche admitted that, ultimately, the report was helpful to the station “in illustrating the specific aspects of our process that needed to be improved. KETC has taken this learning and improved our reconciliation processes at every level of the organization,” he wrote.

CPB management has 90 days to respond to the report’s recommendations, after which the document returns to the IG for final comments. KETC will receive notification of the outcome within 180 days.

One thought on “CPB IG advises return of $422,000 for American Graduate”