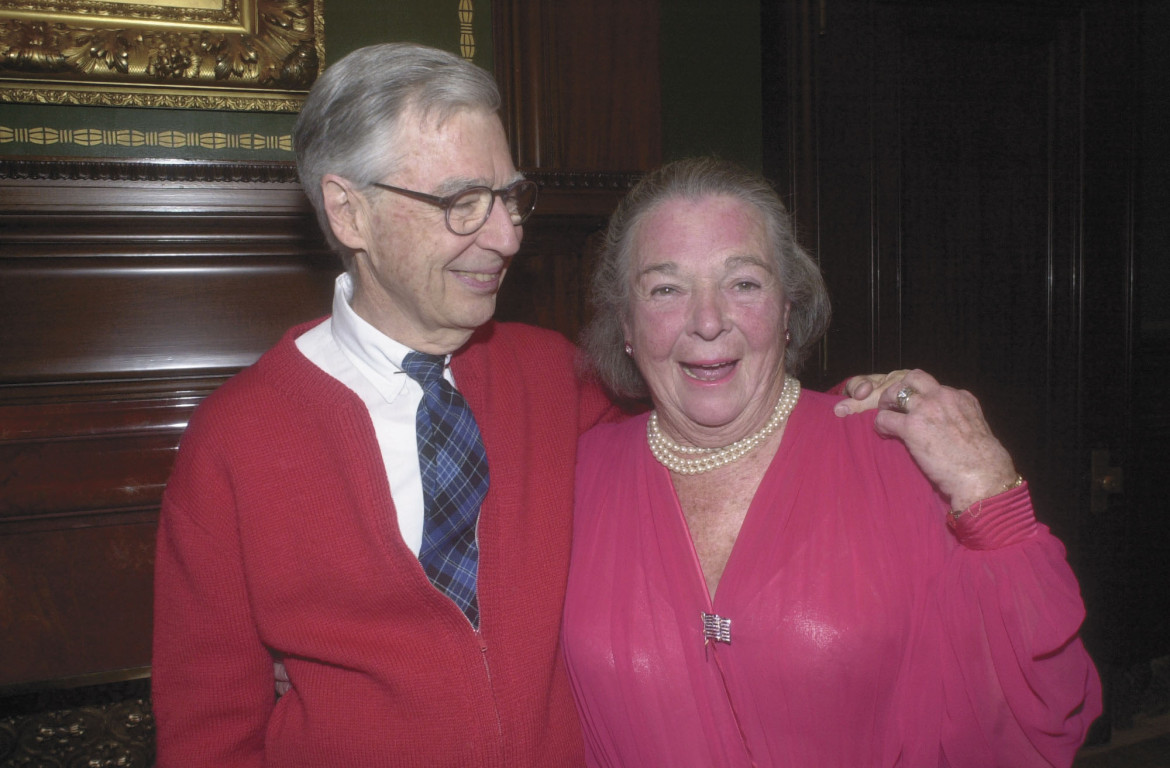 Pittsburgh philanthropist Elsie Hillman, a former chair and trustee emeritus of the WQED Board, died Aug. 4 at home. She was 89 years old.

Hillman “was part of the WQED family since before its inception and has been intimately involved ever since,” said station President Deborah Acklin. “She was always ‘Elsie’ to every employee, and could often be found volunteering during fund drives, hosting an auction or stuffing envelopes.”

“Public media has lost an eloquent advocate on behalf of WQED in her hometown of Pittsburgh, Pa., as well as on a national level,” said Pat Harrison, CPB president. The Association of Public Television Stations honored Hillman in 2008 with a David J. Brugger Grassroots Advocacy Award for her commitment to preserving and strengthening public broadcasting.

At the time of her death, she chaired the Elsie H. Hillman Foundation and was a trustee of the Hillman Family Foundations. Her husband of 70 years, Henry Hillman, is a billionaire industrialist.

Hillman was a former Republican National Committeewoman “and friend to presidents, governors, senators and thousands of people from all walks of life . . . a prominent civic leader and perhaps Pittsburgh’s biggest booster for well over half a century,” the Hillman Family Foundations said in a statement.

President George H.W. Bush called Hillman “one of my earliest and most loyal political supporters,” adding that she was “a force of nature around whom good and worthwhile things were always happening. She had the biggest, most caring heart. She seemed to know everyone.” 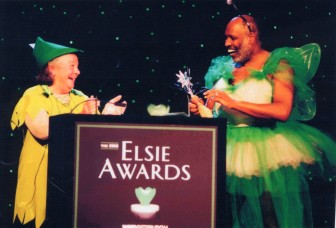 Hillman was one of WQED’s first volunteers when the station went on the air in 1954. She also joined the WQED Board that year. Her enthusiastic work at the station led to the establishment of its semi-annual Elsie Awards, presented from 1996 to 2004 to honor individuals using communication to impact society. Recipients included former first lady Barbara Bush, actor and Pittsburgh native Michael Keaton, educator Fred Rogers and Sesame Workshop founder Joan Ganz Cooney. Proceeds from the event galas benefited children’s programming on the station.

She personally spearheaded a successful underwriting campaign in the 1970s for WQED to create National Geographic specials for PBS. Backed by Gulf Oil, the station produced 12 programs; the first, The Incredible Machine in 1975, about the various functions of the human body, drew a record PBS audience.

In 2012, the University of Pittsburgh Institute of Politics published Never a Spectator: The Political Life of Elsie Hillman, tracing her work as a political and community leader advocating for women and people of color in elected office.

Hillman was born Dec. 9, 1925, to Thomas Jones Hilliard and Marianna Talbott Hilliard in Allegheny County, Pa. She married Hillman in 1945.

She is survived by him and their four children, Juliet Lea Hillman Simonds, Audrey Hillman Fisher, Henry L. Hillman Jr. and William Talbott Hillman; as well as nine grandchildren and 15 great-grandchildren.

Funeral arrangements are private. A community memorial service is set for Sept. 19 at Calvary Episcopal Church in Pittsburgh.