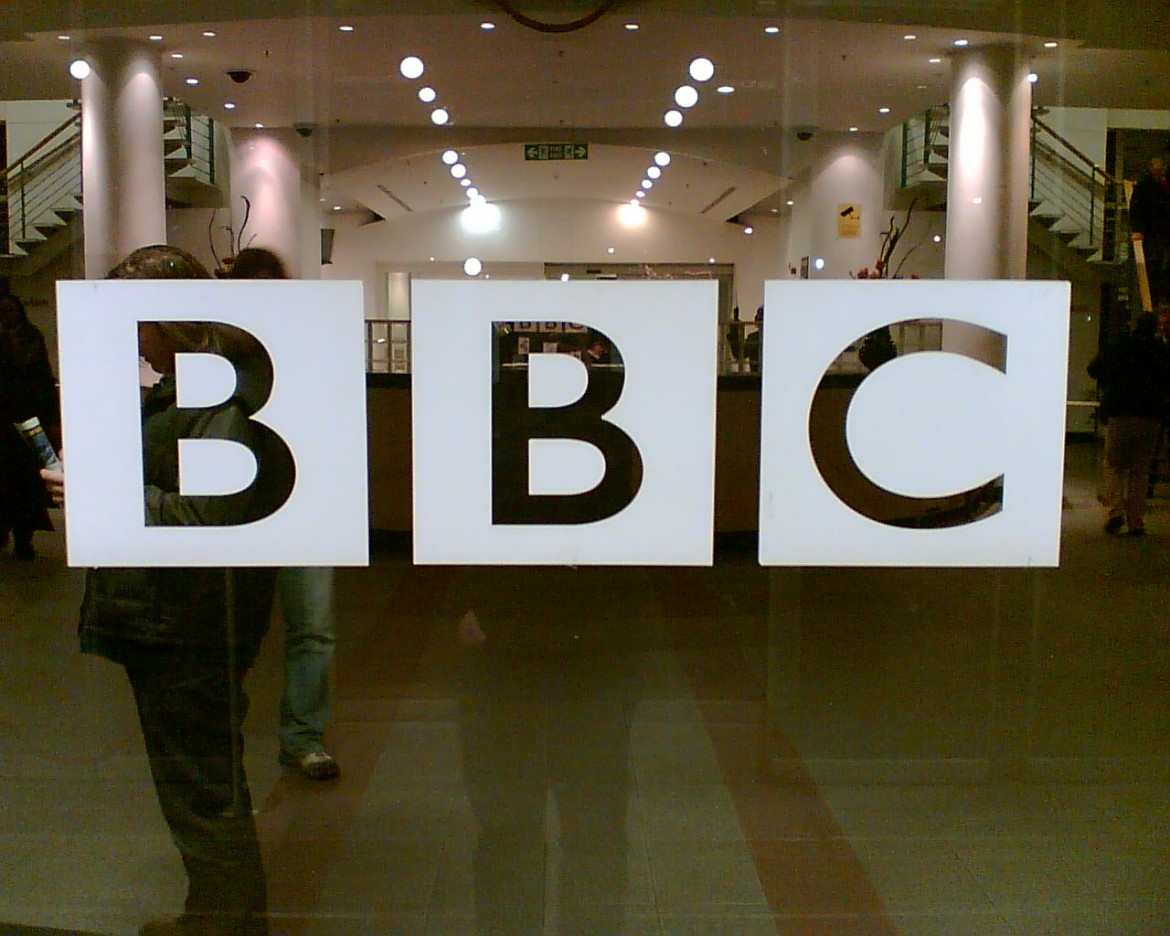 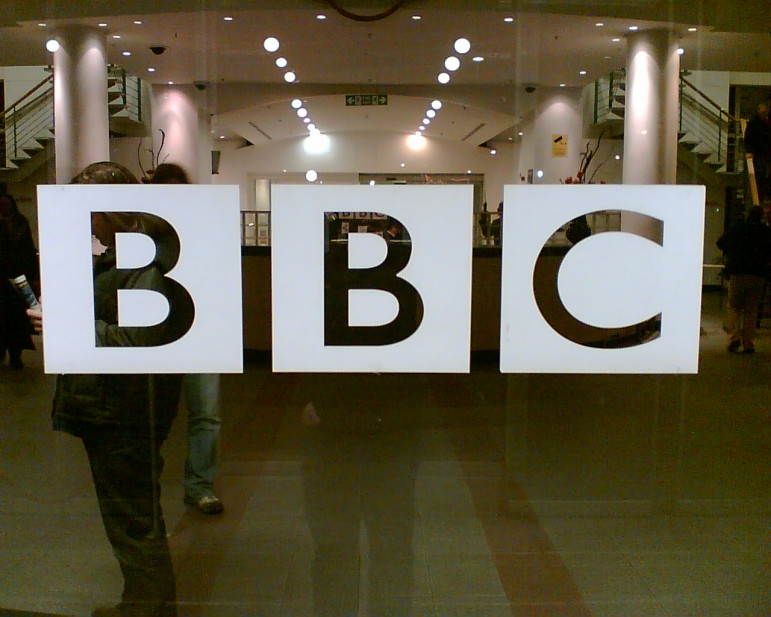 The world’s biggest public broadcaster is under the microscope again.

Fresh off a U.K. election in which the winning Conservative Party felt it was the victim of heavily biased coverage, the BBC is in the unenviable position of turning to that party for support as it seeks funding and the renewal of its royal charter in 2017.

As it stands, MPs on the House of Commons Culture, Media and Sport Committee are calling for the abolition of the BBC Trust (the network’s scandal-plagued governing body) and the appointment of an outside regulator to arbitrate complaints about impartiality. They’re also telling the BBC to back off from content areas that are already being addressed in the commercial marketplace.

“There are a lot of people who are [at] other media companies which are very wary of a BBC which is asking for more money and says it’s strapped for cash, is still doing incredibly well in the ratings, and also has plans to change its services to adapt to the world we’re in of tablets and mobile,” Brown told me on The Pub.

The pending renewal of its charter hangs like a “sword of Damocles” over the BBC’s head, Brown said. Though she fully expects the charter to be renewed, it likely won’t happen without some substantial reforms.

Meanwhile, the future of the BBC’s primary funding source, an annual license fee of 145.50 pounds (about $227) paid by all households that watch live television, is in doubt as more and more people consume BBC content online. BBC director general Tony Hall announced Thursday that the network will cut 1,000 jobs to address a budget shortfall he blames on a decline in license-fee payers.

On this week’s episode, Brown catches us up on the latest BBC drama and speculates about the venerable Beeb’s future.

For an upcoming episode, we’re looking for the questions you’ve always had about public media but have been afraid to ask! For me it’s, “Um, what is the spectrum auction?” Send in your questions (and tell me if you want to be anonymous) to adam@current.org by Monday.