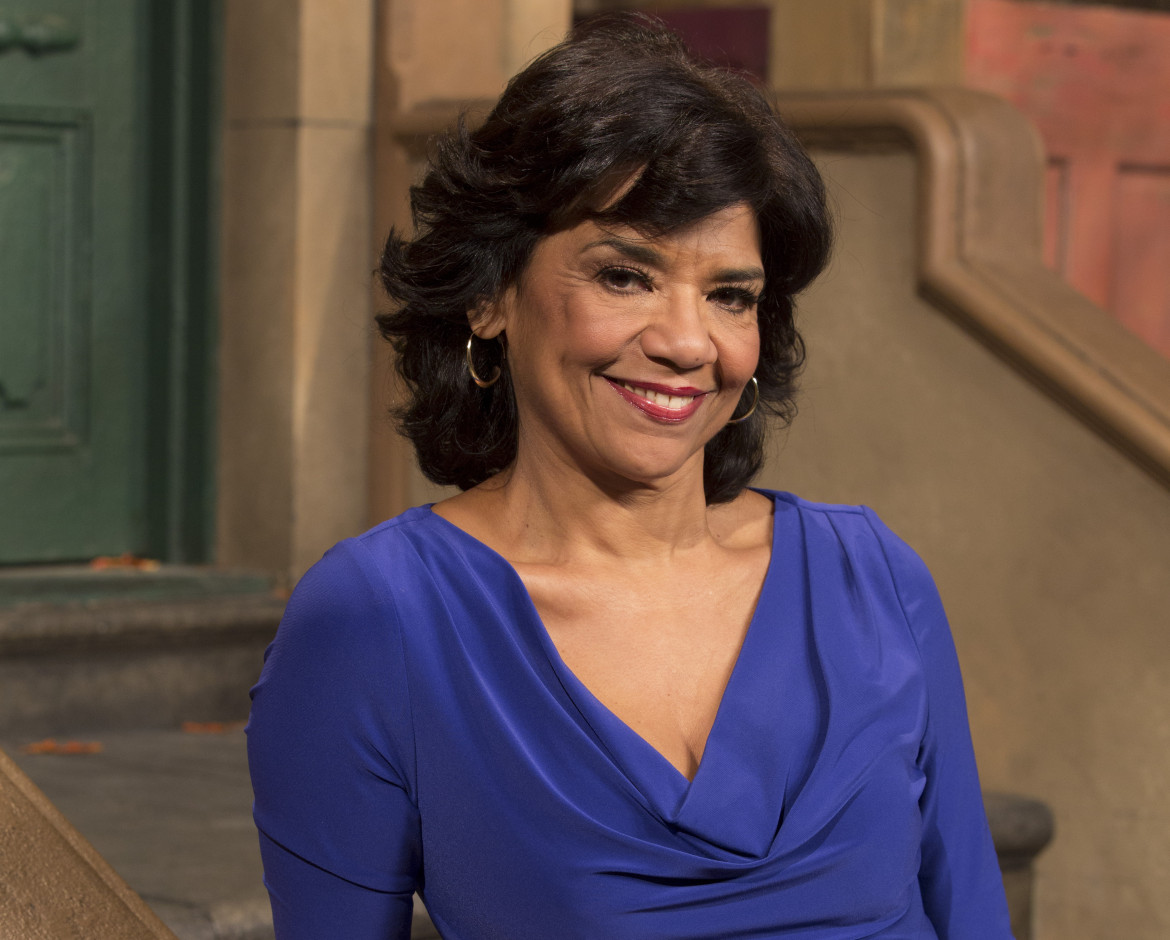 The actress, 65, has played the role for 44 years, according to a tribute on Sesame Workshop’s Facebook page, which added, “She will always be a part of the fabric of our neighborhood.” Her character owned the Fix-It Shop with her husband Luis.

Manzano is widely credited with being the first leading Latina on television. She also earned 15 Emmy awards as a member of Sesame Street’s writing team.

“We’ll always be grateful for her many years on Sesame Street as a champion of diversity and helping millions of kids grow up smarter, stronger and kinder,” the Workshop said.

Manzano also has written two upcoming books: a memoir, Becoming Maria: Love and Chaos in the South Bronx, coming in September and a Christmas picture book, Miracle on 133rd Street, later this fall.

Matt Martinez, senior producer for NPR programming, is the new director of content at KPLU and Jazz 24 in Tacoma, Wash.

His work at NPR since arriving in 2000 includes helping to launch the pilot and podcast Invisibilia and the multiplatform Bryant Park Project. He also ran the weekend version of All Things Considered.

Martinez began his career at public radio station KNAU-FM in Flagstaff, Ariz., as a weekend host.

John Kiesewetter, an entertainment industry columnist for the Cincinnati Enquirer for more than 30 years, has joined Cincinnati Public Radio to report on media. He’ll also write a blog for the station, John Kiesewetter: Media Beat, on WXVU.org. 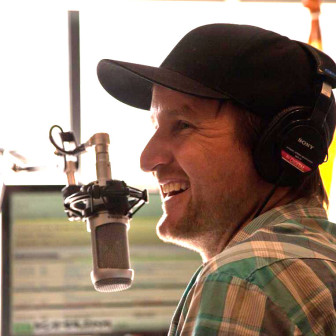 Longtime KHUM Program Director Mike Dronkers is leaving the Humboldt County, Calif., station Friday after 18 years. In addition to programming duties, he was also the music director and hosted the midday shift on the eclectic, community-based freeform station. In an announcement, Dronkers said he plans to work with local NPR member station KHSU.

Lisa Desjardins is the new political director at PBS NewsHour. She joined the weeknight program in October 2014 as politics reporter and editor and regularly reports from the U.S. Capitol. The program also promoted several other staffers. P.J. Tobia and Frank Carlson rise to producers. Tobia joined NewsHour in 2011 as a reporter and also hosts its latest podcast, Shortwave, and Carlson joined in 2009 as a desk assistant, most recently working as a reporter/producer covering the arts. Alexis Cox moves up to segment unit producer from her previous post of segment reporter/producer; she’s been with the program since 2000. And Corinne Segal is now a reporter/producer on the arts team; she’s been with the program since last summer as editor of “NewsHour Extra,” the show’s educational resource outreach for teachers.

Austin singing actress Mela Dailey is hosting the new hourlong series Icons of Broadway Saturdays at noon on KMFA Classical 89.5 in Austin, Texas. The program celebrates artists associated with Broadway and features Dailey and other local artists performing classic songs in KMFA’s studio. “KMFA has played great orchestral Broadway music for many years in its daily programming,” said KMFA President Ann Hume Wilson in the announcement. “So the idea of a Broadway show is a natural extension of that, and something our listeners have been asking for.”

Detroit Public Television has hired Ken Banach as its chief financial officer. He will serve as a member of the executive management team responsible for revenue development, risk management, budgeting, forecasting and financial analysis. Banach has worked nearly 30 years in the financial industry, most recently as c.f.o. of James Group International, where he oversaw six operating units. He replaces John Wenzel, who retired after 15 years.

Stephen George is stepping into the new position of executive editor at Louisville Public Media in Kentucky. George will direct content across all platforms beginning Aug. 3, as well as set the news agenda and plan and oversee editorial strategies and production. He is currently news editor at the local publication Insider Louisville and previously edited the Nashville City Paper.

Mark Edwards is the new music director at Classical KDFC in San Francisco and sister station Classical KUSC in Los Angeles. Edwards has more than 30 years of radio experience, most recently as music director and morning host at Kansas Public Radio in Lawrence. He also worked as program director at WCRB in Boston prior to its switch to public radio.

PBS Hawaii has hired Heather Arias de Cordoba to direct communications. She is responsible for communications online, in print, on air and radio, as well as community outreach and promotional marketing materials. Arias de Cordoba joins the Honolulu station from Locations, the state’s largest locally owned real estate brokerage, where she was director of marketing.

Stu Zuckerman, who spent 17 years in public broadcasting sales and marketing, has announced his retirement. Zuckerman most recently worked for KCET in Los Angeles, where he secured national sponsors including Shell and Charles Schwab for the BBC World News, which KCET distributes to public TV stations nationwide. Previously he spent 10 years as sales and marketing v.p. for Nightly Business Report. He started work in pubcasting in 1998, directing national corporate sponsorship for the PBS Sponsorship Group at WNET. “Public TV has been a rewarding chapter of my professional life,” Zuckerman told Current.