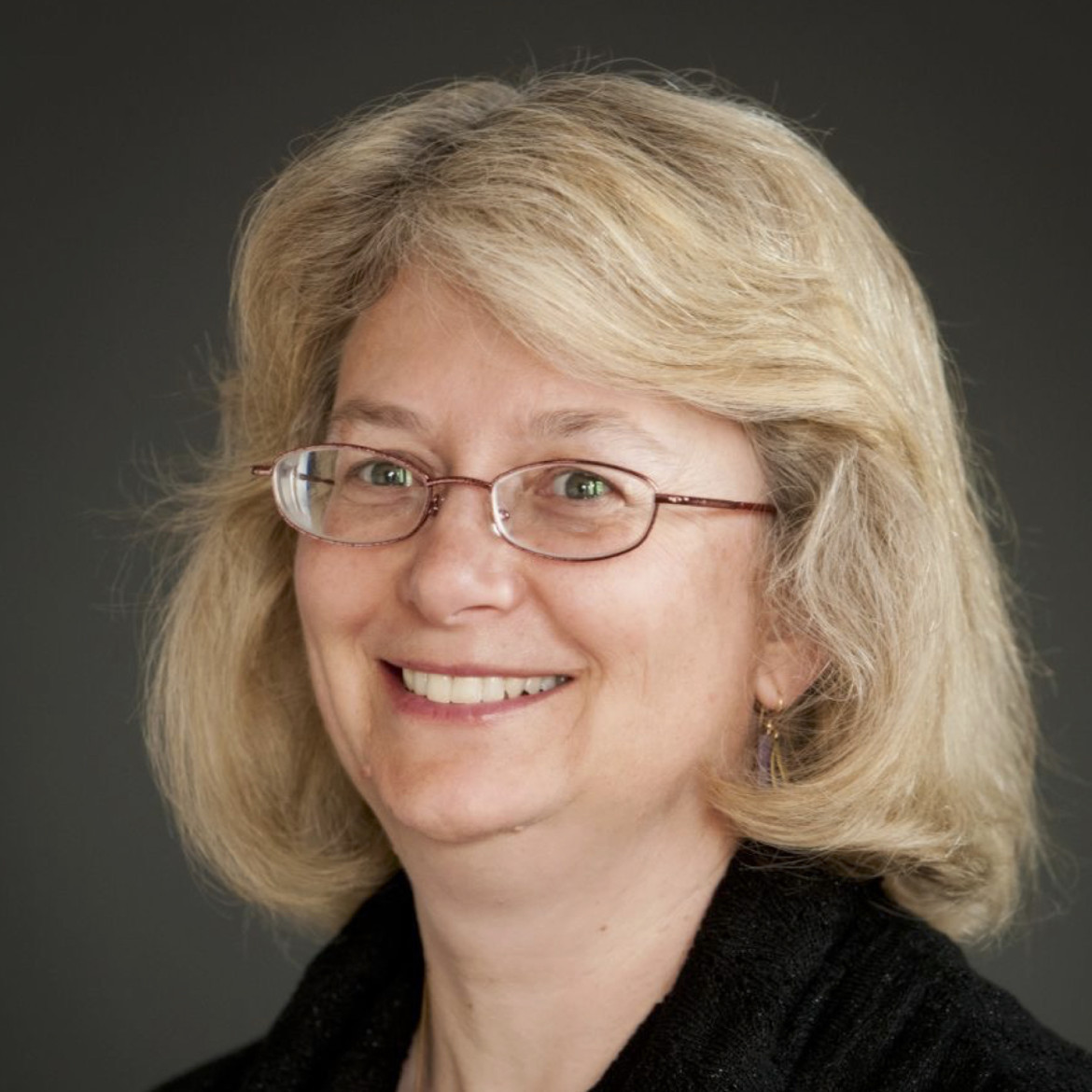 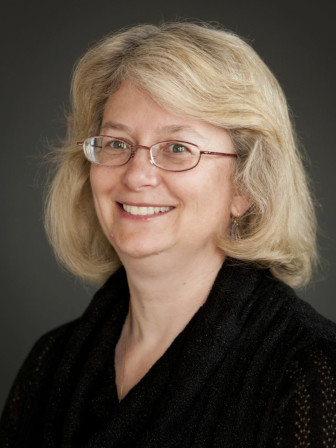 Fox, v.p. of station and business relations at the Minneapolis-based fundraising consultancy formerly known as DEI, takes over this fall as g.m. of KNHC. The noncommercial station, run by students at Nathan Hale High School in Seattle, airs dance music and public affairs programming.

Before joining DEI in 2000, Fox spent five years as development manager at KGOU in Norman, Okla. Earlier in her career she worked as a producer and feature writer for Voice of America.

Meg Siegal is the first executive director of WBUR’s BizLab, a business laboratory for public radio.

Siegal is building a team to find new revenue models to financially sustain the Boston pubcaster and the public radio system. BizLab is supported by the Knight Foundation and the station’s Futurecast Fund.

Previously she was s.v.p. creative director at the advertising agency Arnold Worldwide, where she created and oversaw a campaign to deter teenagers from smoking. She also is the founder and former director of Arnold’s R&D lab.

Steve Goss, local Morning Edition host at WABE-FM in Atlanta, retires Sept. 4 after 35 years on the air. He began his career in 1979 as a weekend host for commercial music station WPCH (now WBUL), working his way up to program director in 1990. He joined WABE in 2007. In 2013, Goss was named a career achievement inductee to the Georgia Radio Hall of Fame. 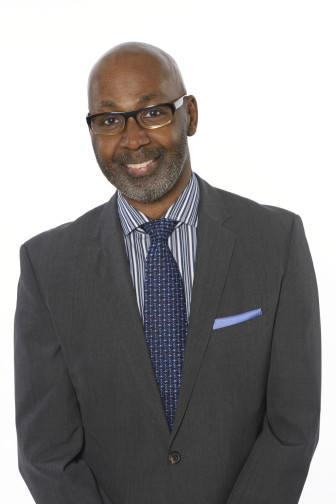 Development professional Tom Chiodo will join WETA in Arlington, Va., Aug. 31 as senior executive director for national program development, to develop sponsorships and new business opportunities for national projects. He most recently served as s.v.p. for business development with the Los Angeles–based Entertainment Industry Foundation, which funds more than 300 charitable organizations annually. In the hiring announcement, WETA President Sharon Rockefeller said that the station worked closely with Chiodo and the foundation’s Stand Up to Cancer initiative as part of the documentary Cancer: The Emperor of All Maladies. Before his work with EIF, Chiodo held senior positions at Rubenstein Communications and the U.S. Department of Health and Human Services.

The Connecticut Public Broadcasting Network has hired Anthony V. Hayes as its first s.v.p. of engagement. Hayes is responsible for corporate underwriting and audience management as well as grants and foundations initiatives at the station in Hartford, Conn. Previously he directed corporate marketing and sponsorship sales at WAMU-FM in Washington, D.C. Hayes was named Development Professional of the Year by the Public Radio Association of Development Officers in 2009.

Gina James is the new manager of development and operations at PRX. Previously James was project manager at the Cambridge Memoir Project, as well as an operations supervisor at Care.com.

Kerri Hoffman, c.o.o. of Public Radio Exchange, has been appointed to the board of the Public Radio Program Directors Association. “Kerri’s front row seat, and guiding hand, as a key member of the Public Media Platform leadership, the launch of Radiotopia, and innovations in podcast funding and distribution makes her exactly the right PRPD Board member at this time,” said PRPD President Jody Evans in the announcement.

John Temple is leaving First Look Media, where he was president, audience and products. “The company has reached a place where I feel comfortable putting the call of my own projects and my need for more personal time first,” Temple said in a July 22 blog post. Temple, a former managing editor at the Washington Post, also serves on the board of Rocky Mountain PBS. 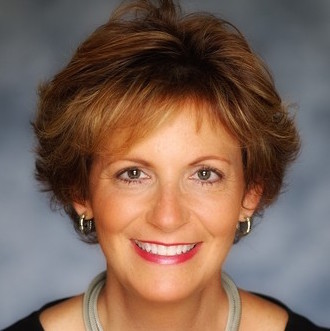 WUSF Public Media General Manager JoAnn Urofsky is the new chair of the board of the National Educational Telecommunications Association. She also serves on the PBS Board and was previously on NPR’s board. NETA provides more than 90 member public TV stations nationwide with content, professional development, management resources and production and business services.

Data analyst Jeniffer Savage has joined DMW Fundraising as data processing manager on the client services team. Savage recently returned from the United Kingdom, where she worked at L-3 Communications as a counterterrorism data analyst. DMW Fundraising is a division of DMW Direct that assists nonprofits including public broadcasters with direct-response fundraising.