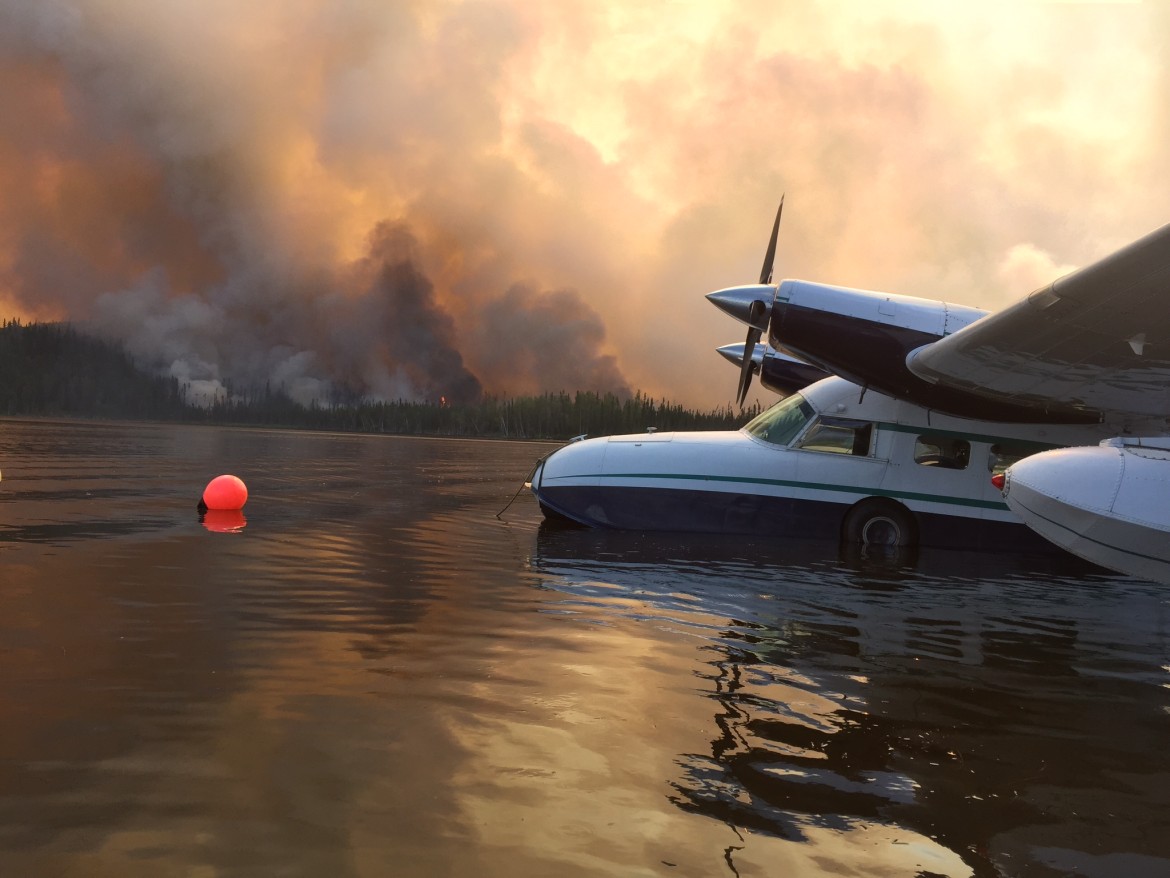 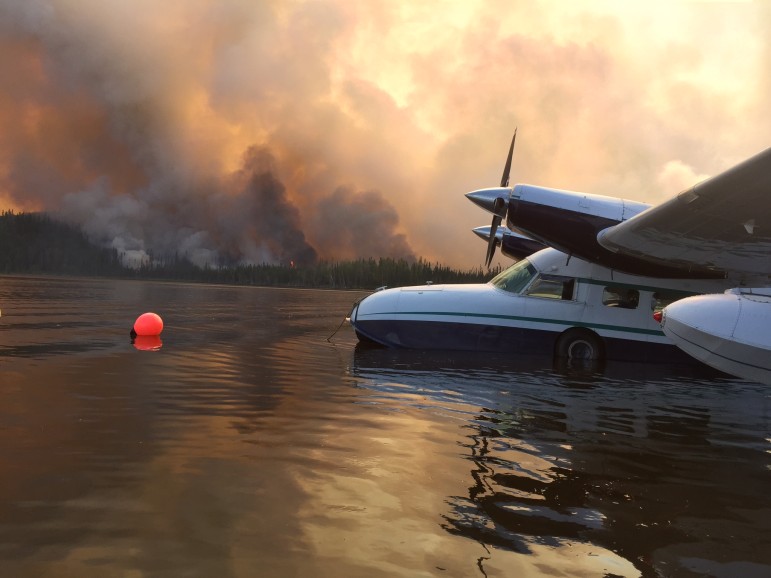 KUAC in Fairbanks, Alaska, is dropping out of the Alaska Public Radio Network, which shares news and other content among the state’s 26 public radio stations, effective this month.

The station is making the decision after seeing a reduction in funding of more than $360,000 over the last two fiscal years, including cuts in state funding and university support of more than $190,000 this year. The station is operated by the University of Alaska Fairbanks.

“It’s extremely difficult,” said Keith Martin, KUAC g.m. “Alaska is different than other states, and I know people say that a lot, but with the size of the state coupled with the size of the population . . everything feels local. I’m effectively cutting local programming.”

KUAC previously aired three APRN programs — Alaska News Nightly, Talk of Alaska and Alaska Morning Headlines — amounting to about four hours of programming per week. It replaced the show with national programs, including Marketplace and To the Point, on July 1.

KUAC was spending six times as much on APRN programming per hour than on NPR shows, according to a KUAC budget fact sheet. Last year, membership costs amounted to $34,919. The station is also unable to fill an empty reporting position, leaving it with just one full-time reporter.

KUAC’s decision also means that other stations will lose news from Fairbanks delivered by APRN. “It’s a real loss to our system to lose the voice of our second biggest city [in Alaska],” said Steve Lindbeck, c.e.o. of Alaska Public Media, which operates APRN. “And it’s a loss to listeners in Fairbanks who are losing the voices from the rest of the state.”

Martin said KUAC had to drop APRN amid its current financial difficulties and as it faces additional cuts expected over the next two years, unless the state’s revenue from oil rebounds.

KUAC will consider other ways to provide statewide news coverage, including possibly working with local newspapers or some of the state’s smaller stations, according to Martin. The station would also consider rejoining APRN if the network can offer programming on an a la carte basis.

But Lindbeck said stations that want to buy programs a la carte mostly want Alaska News Nightly, which would alone cost almost as much as full membership. A la carte pricing would hurt the quality of APRN’s programming, Lindbeck said, and stations would want to pay even less.

“We’ve looked at seven different ways and we’re going to keep looking at it, but we’ve never been able to come up with an a la carte pricing menu that doesn’t unravel the whole thing,” Lindbeck said.

APRN’s budget for fiscal year 2016 is around $1.04 million, so losing KUAC’s $35,000 in payment will not be “deadly,” according to Lindbeck. But he is concerned that other stations could also leave the network.

“People all in their own ways are having to digest state budget cuts,” Lindbeck said. “I’m hoping we can hold the line and it doesn’t become a domino effect, but of course that’s a fear.”

Martin said he had received criticism for his decision and expects more in the fall, when university staff and students return to the area and tune into KUAC. “I fully anticipate receiving more emails and calls,” he said.