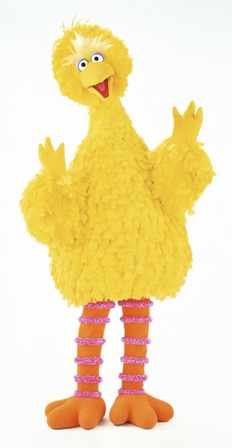 A study tracing Sesame Street’s effect on children who watched it in the 1970s found a strong educational impact that lasted through their early school years. 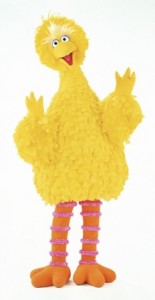 Two researchers looked at kids with access to Sesame Street during that time on VHF channels and weaker UHF frequencies. Children with better TV reception were “significantly more likely” to be at the grade level appropriate for their age in 1980, the report said.

“This effect is particularly pronounced for boys and black, non-Hispanic children and those living in economically disadvantaged areas,” wrote Phillip B. Levine, an economist at Wellesley College, and University of Maryland economist Melissa Kearney in their report, published by the independent National Bureau of Economic Research.

An article in the Washington Post, carried by other news outlets as well, called the paper “the most authoritative study ever done on the impact of Sesame Street” and noted that the benefits from watching the series rivaled those derived from Head Start, the pre-kindergarten program for low-income children.

Love it when the research backs all those years of anecdotal evidence! Long live #SesameStreet! https://t.co/0mGV075Uuq

Its how I learned to speak english as a kid Study: Kids can learn as much from ‘Sesame Street’ as from preschool via- http://t.co/KHvK1QL7oy

Funding for the study was provided by the Chicago-based Spencer Foundation, which supports work to improve education worldwide. Sesame Workshop and the Spencer Foundation have partnered in the past on projects such as the Growing Up Great Together Under One Big Sky mobile planetarium that introduces children to the night sky while strengthening cross-cultural connections.